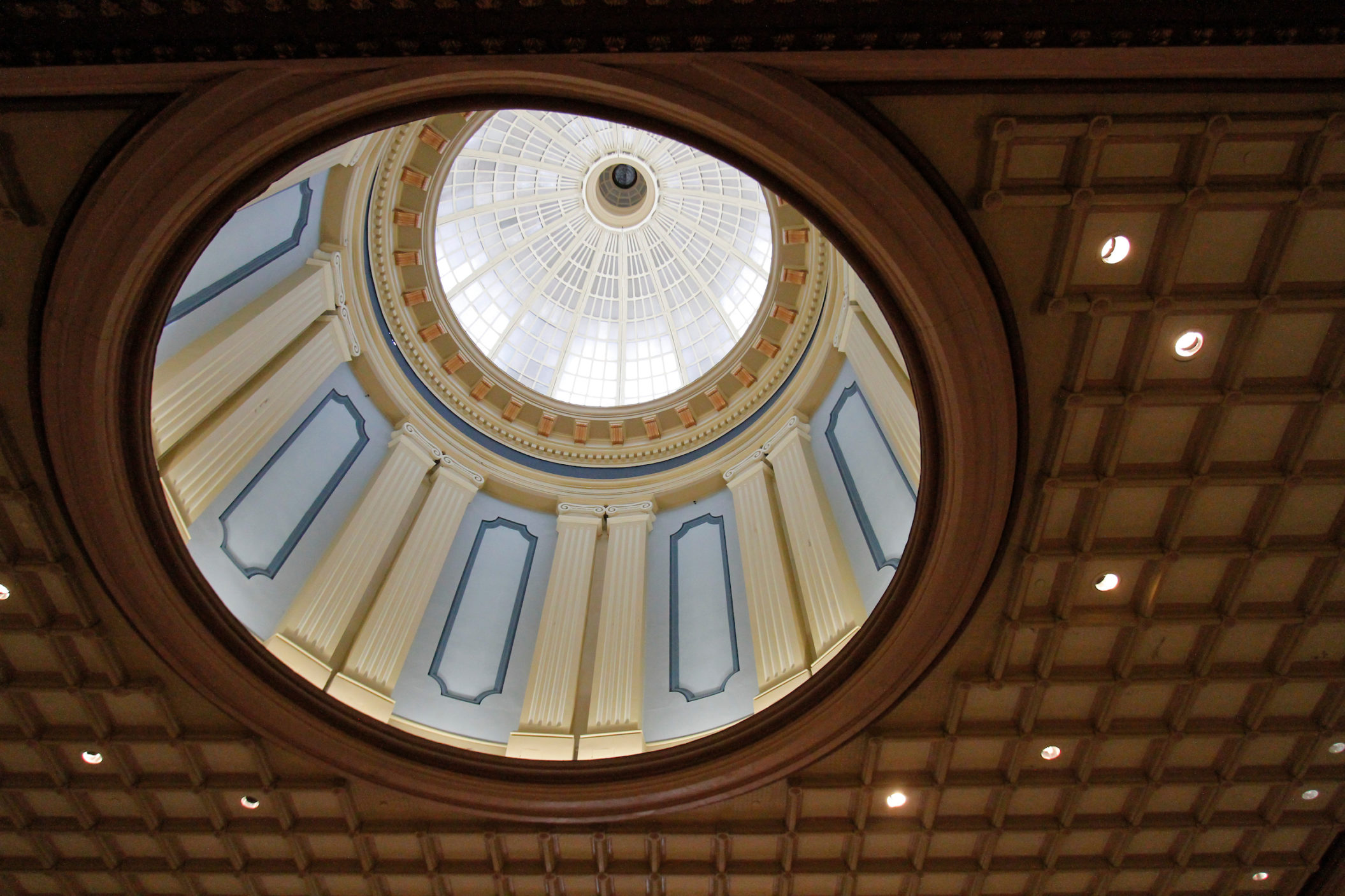 There have been few surprises during the 2018 filing period for partisan primary elections in South Carolina.

As is usually (and sadly) the case, the vast majority of Palmetto State lawmakers will run unopposed for their seats  – meaning they are virtually guaranteed of additional years running the Palmetto State into the ground.

What gives with this?  A lot …

Most normal people don’t run for office because they don’t have the time and can’t afford it … (we’ve addressed the latter issue here).

Beyond that, most legislative races aren’t competitive because legislative districts have been drawn by politicians for the sole purpose of keeping them from being competitive.

In other words, “Republicans” protect their seats and Democrats protect their seats by drawing district lines in such a way as to minimize contested races.  It works, too.  In any given year, there might be 5-10 seats in the S.C. General Assembly that are true “swing districts” – i.e. districts where “Republicans” and Democrats are evenly matched.

Again, though, does any of it matter?

Democrats ruled South Carolina via a corrupt, costly plantation-style government for decades.  “Republicans?”  They have simply put this approach on steroids.

Hell, the most powerful GOP leaders (Hugh Leatherman and Luke Rankin) are “former” Democrats who just switched their partisan affiliation when the political tides changed.  Did they change their ideologies?  Hell no.

Don’t believe us?  Take a look at our state’s workforce, our income levels, our government-run schools, our roads and bridges, our police force, our prisons, our child welfare efforts …

The system is badly broken, and despite our best efforts to fix it – and to expose these abysmal outcomes via our reporting on the state budget – nothing ever changes.

Fortunately there are a few lawmakers who vote consistently in defense of freedom and free markets.  One of them?  State representative Steven Long.  Of course as we noted in a recent post, there are some legitimate questions as to whether Long has caught a bit of “Columbia fever.”

Specifically, we’re told our reporting on some questionable infrastructure appropriations made by Long and fellow state representative Josiah Magnuson was just the tip of the iceberg regarding the former’s exposure on some alleged “pay-to-play” activity …

We’ll be giving Long the benefit of the doubt as we investigate the information we’ve been provided, but the buzz surrounding the scandal has prompted candidates to file against both Magnuson and Long.

In Long’s case, he’ll be challenged by former state representative Donna Hicks in the race for S.C. House District 37 (map) – which Hicks (below) represented for two terms beginning in 2013. 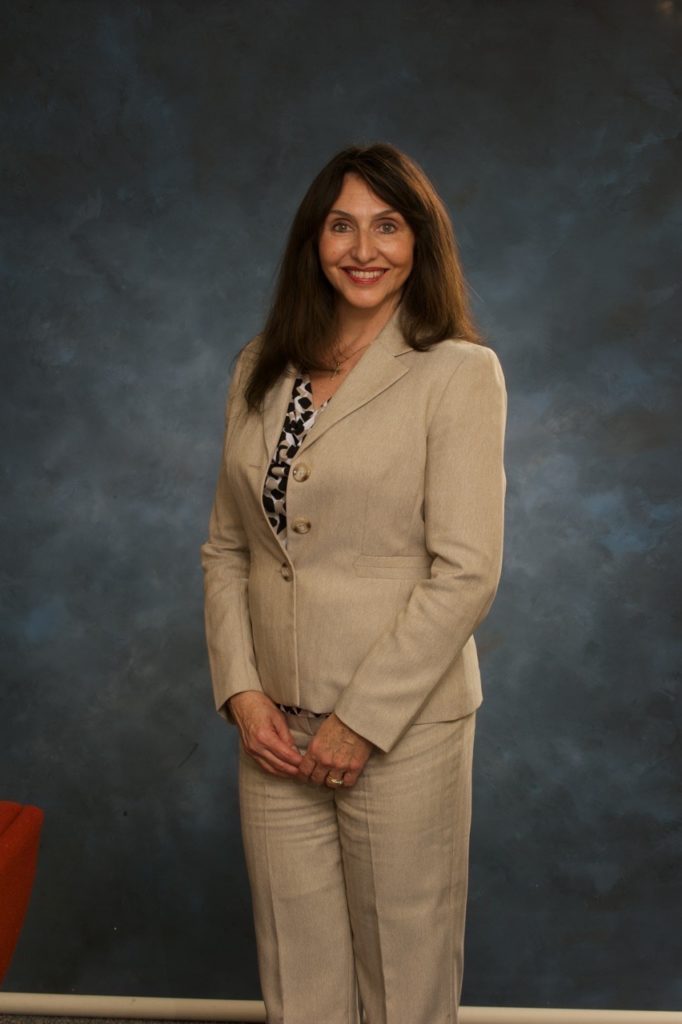 Long defeated Hicks (handily) in the June 2016 GOP primary for this seat, which surprised us given the staunchly conservative voting record she displayed during her four years at the S.C. State House.

Hicks also took a leadership role on some hot-button issues (here and here) – which led us to believe she would be safe in her Spartanburg County district.

Well, Hicks did have to deal with some drama from her ex-husband Kerry Wood, an Upstate political strategist who is currently seeking the “Republican” nomination for the office of secretary of state.

Wood still has the knives out for his ex-wife, too, we’re told.

Hicks tells us she’s not going to take anything for granted in the 2018 GOP primary.

She added that since her 2016 defeat she’s stayed active in the community, serving as president of the Boiling Springs Business Association and as a board member for the Upstate Family Resource Center, a non-profit that “provides families tools, guidance, and encouragement to become self-sufficient and strong,” according to its website.

“I care deeply about my community and have continued to stay involved,” Hicks told us.

Long’s response to his new (and former) opponent?

“I don’t know what she plans on telling people that they didn’t already know about her two years ago when they soundly rejected her,” he told us.  “All one has to do is compare our records.  My record reflects the conservative values of District 37.”

Translation?  The rematch is on …

Stay tuned: Our guess is this race will all sorts of “lit” as the cool kids say – especially if Long is dragged down into a protracted scandal over his proximity to this shady infrastructure funding deal.