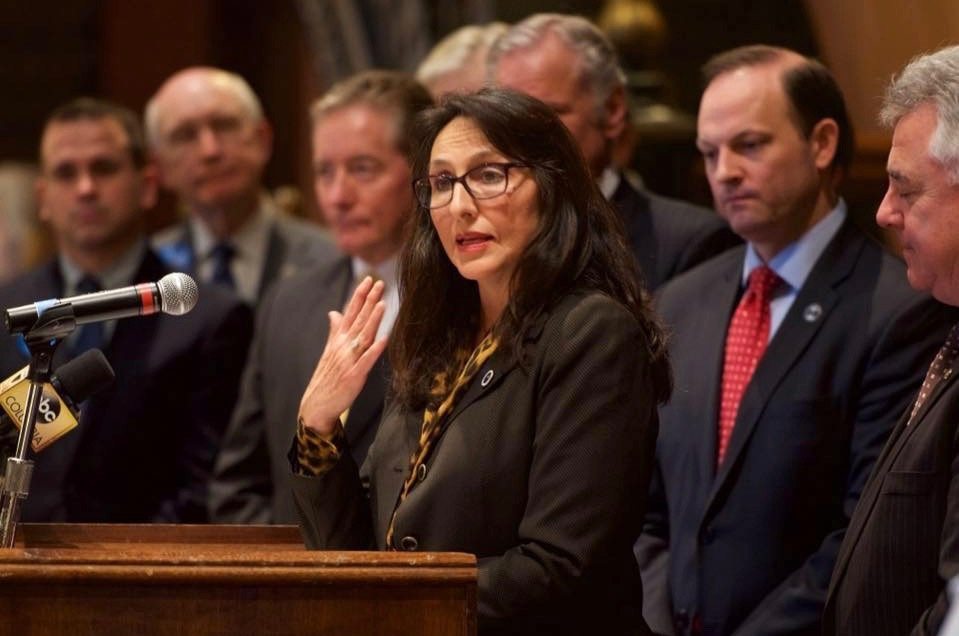 We’ve been mostly impressed with the performance of S.C. Rep. Donna Hicks of Spartanburg County, S.C.  Sure, she cast a terrible vote in support of a gas tax increase last year, but she seems to have learned her lesson from that tally.

Also, Hicks has been one of the few lawmakers willing to take a principled stand on a pair of big issues: The effort to defund government-subsidized abortion provider Planned Parenthood’s Palmetto State operations and the effort to shut down S.C. governor Nikki Haley‘s controversial refugee resettlement scam.

Hicks has led on both of those fronts … and she’s done so even when it meant calling out “leaders” in her own party.

Not surprisingly, Hicks’ willingness to buck the status quo has made her plenty of enemies.  Not that she needed any enemies beyond her former husband – S.C. political consultant Kerry Wood, a status quo opportunist who masquerades as a “conservative” activist.

Wood, of course, is the consultant who ran his own daughter against Hicks back in 2014 – mere months after the two went through a nasty separation.  He’s also the guy who tried to have Hicks removed from a county convention last year.

According to our sources, Wood is the brains behind Hicks’ 2016 opponent.

He is also suspected by Hicks’ advisors of orchestrating a series of anonymous emails sent under the pseudonym “Citizen Kane” – emails which allege that Hicks “belongs in jail” and that anyone supporting her reelection must be a criminal.

“What are you getting for supporting her?” the anonymous emailer wrote to one Hicks’ backer.  “Are you a criminal too? Helping her rip more people off?”