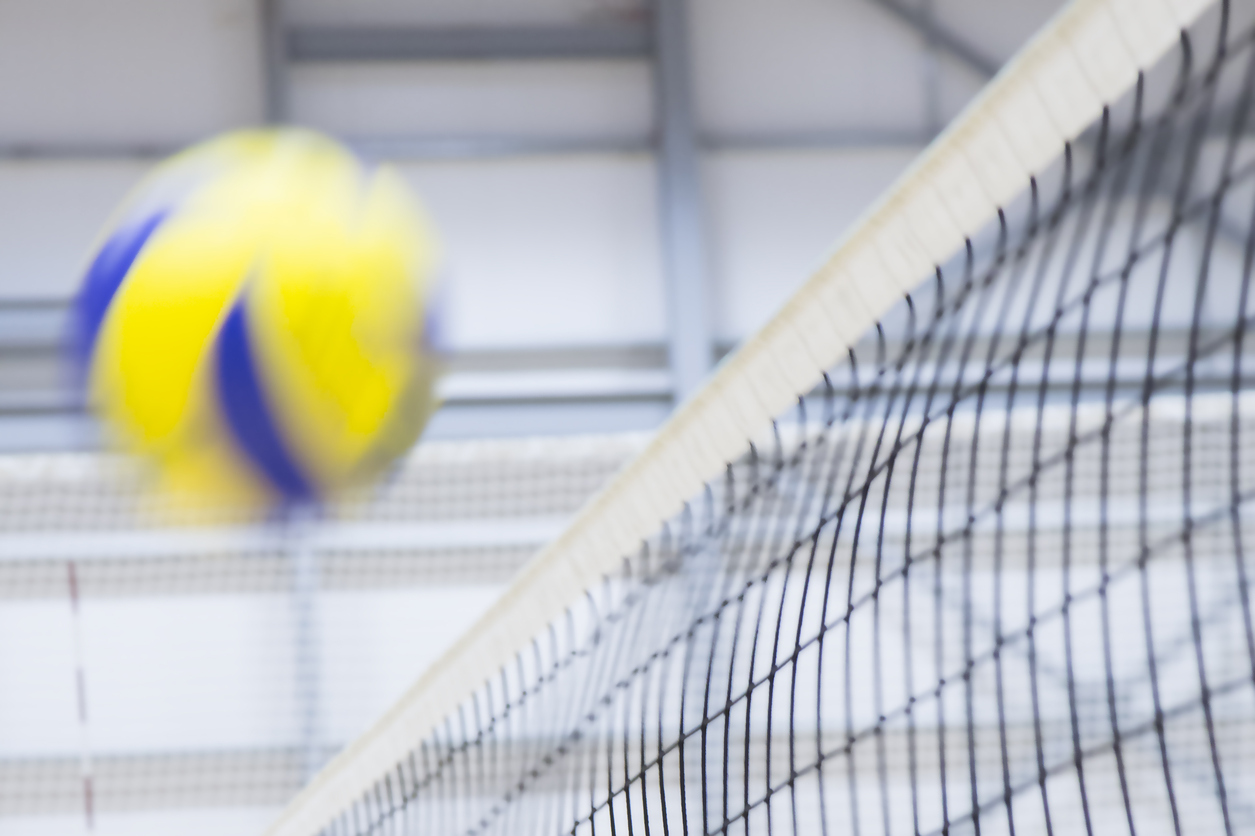 Another day, another athletics coach is out of a job at West Florence High School …

According to a detail-challenged article from sports reporter Scott Chancey of The Florence Morning News, head volleyball coach Hilary Pratt is no longer employed by the school – which is part of Florence School District One

To be clear: We’re not blaming Chancey for the lack of specificity in his story.  We’ve spoken to several reporters in the Pee Dee region of South Carolina who have gotten absolutely zero answers from district officials in the aftermath of the latest

To recap: Two weeks ago we reported on the resignation of West Florence principal Pam Quick, who resigned her post last month after it was revealed school board members were conducting an investigation into her and newly hired school softball coach Kevin Jones.

Both Quick and Jones were placed on administrative leave with pay on February 14.  Quick resigned her post on February 23 and Jones followed suit roughly a week later.

This month, the school’s basketball coach Pete Ellis resigned and its athletics director and football coach Trey Woodberry gave up his administrative job.

“More (resignations) are reportedly coming down the pipe,” we wrote in our coverage of Ellis and Woodberry’s announcements, and sure enough our sources were correct.

What’s going on?  No one seems to know …

As we reported in our initial treatment of this situation, Jones is said to have been the original focus of the district’s inquiry – and Quick subsequently landed in hot water over alleged efforts to “hamper the investigation.”

What about the other staffing changes?  Good question …

Again, it’s time for West Florence to provide the public with answers.  As we noted earlier this week, “if government employees lose their jobs over alleged misconduct, the public has a right to know what happened.”