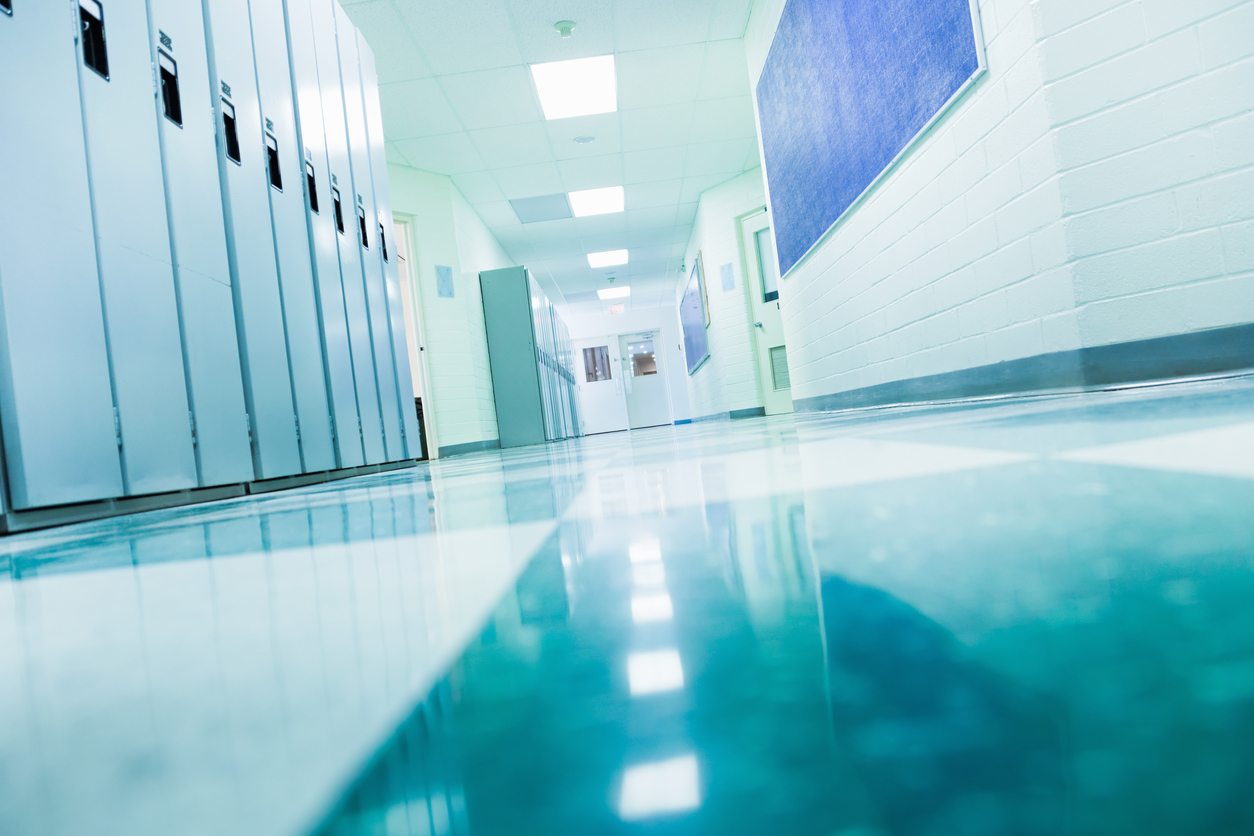 Two weeks ago we reported on the resignation of a high school principal and the suspension of a softball coach in the Pee Dee region of the Palmetto State.

West Florence High School principal Pam Quick resigned her post last month after it was revealed that board members at Florence School District One were conducting an investigation into her and newly hired school softball coach Kevin Jones.

Both Quick and Jones were placed on administrative leave with pay on February 14.  Quick resigned her post on February 23 and Jones followed suit roughly a week later.

More resignations have followed … and more are reportedly coming down the pipe, we’re told.

Pete Ellis submitted his resignation as boy’s basketball coach at West Florence this week.  Last week, the school’s athletics director, Trey Woodberry, announced he was giving up that role in an effort to spend more time with his family (Woodberry will continue to coach the school’s football team, however).

As we noted at the time, sources familiar with the situation tell us Jones was the original focus of the district’s inquiry – and that Quick subsequently landed in hot water over her alleged efforts to “hamper the investigation.”

What the investigation is focused on remains a mystery, though, as does its scope.  While we’ve been informed “district officials have been coordinating their efforts with local law enforcement agencies,” there are no active investigations underway related to the school.

District officials have steadfastly refused to comment on the particulars of the case, citing a prohibition against commenting on “personnel matters.”

That sort of dismissive response may play for a private company (or a private school), but these positions are funded by tax dollars.  If government employees lose their jobs over alleged misconduct, the public has a right to know what happened.