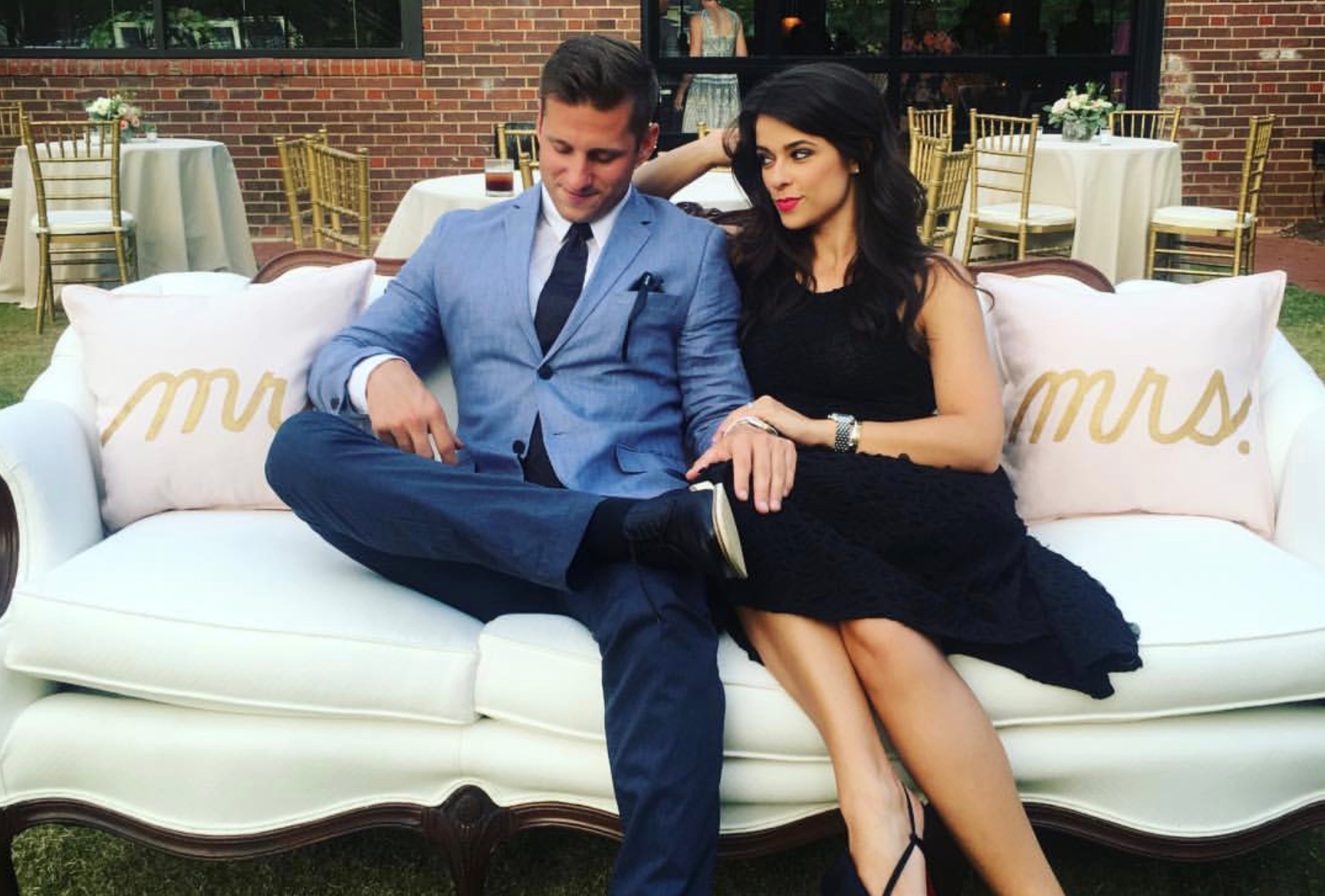 Yesterday, this news site published a letter to the editor from Pickens County, South Carolina GOP chairman Rick Tate.  Tate’s letter – which you can read here – questioned whether S.C. secretary of state candidate Nelson Faerber was telling the truth about his “Republican” voting history.

“I was recently made aware of a troubling situation involving candidate Nelson Faerber who is seeking the Republican nomination for Secretary of State,” Tate wrote.  “Faerber claimed on his Facebook page to have voted for President George W. Bush while living in Pickens County as a teenager.  However, according to S.C. Elections Commission voting records, Faerber registered to vote in South Carolina for the first time 56 days ago on January 18, 2018.  No record of him voting in South Carolina exists in the SC Elections Commission database.”

Turns out Tate was correct …

According to reporter Meg Kinnard of The Associated Press, Faerber admitted this week that he “wasn’t truthful when he posted a comment on his Facebook page last month (saying) that he voted for President George W. Bush in 2004 while attending Clemson University.”

Faerber told Kinnard his false claim was a “rookie mistake.”

Faerber (and his #Kingmaker) is one of four candidates seeking the GOP nomination for this largely ministerial position – which we’ve repeatedly argued is so insignificant it might as well not exist.  Also running?  Fifteen-year incumbent Mark Hammond (who is dealing with a much bigger scandal), Upstate political consultant Kerry Wood and state representative Joshua Putnam.

Why are they all seeking this post?  Beats us …

A decade ago we argued this office ought to be given some actual power – i.e. enforcement over the state’s election and ethics laws – although at this point we’re leaning toward keeping those functions independent.

“If you have to justify an office’s existence – or give its occupant things to do – that’s probably a good sign it ought to be done away with,” we wrote earlier this month.

Usually a boring affair, this one has been anything but … with most of the drama centering around Faerber.