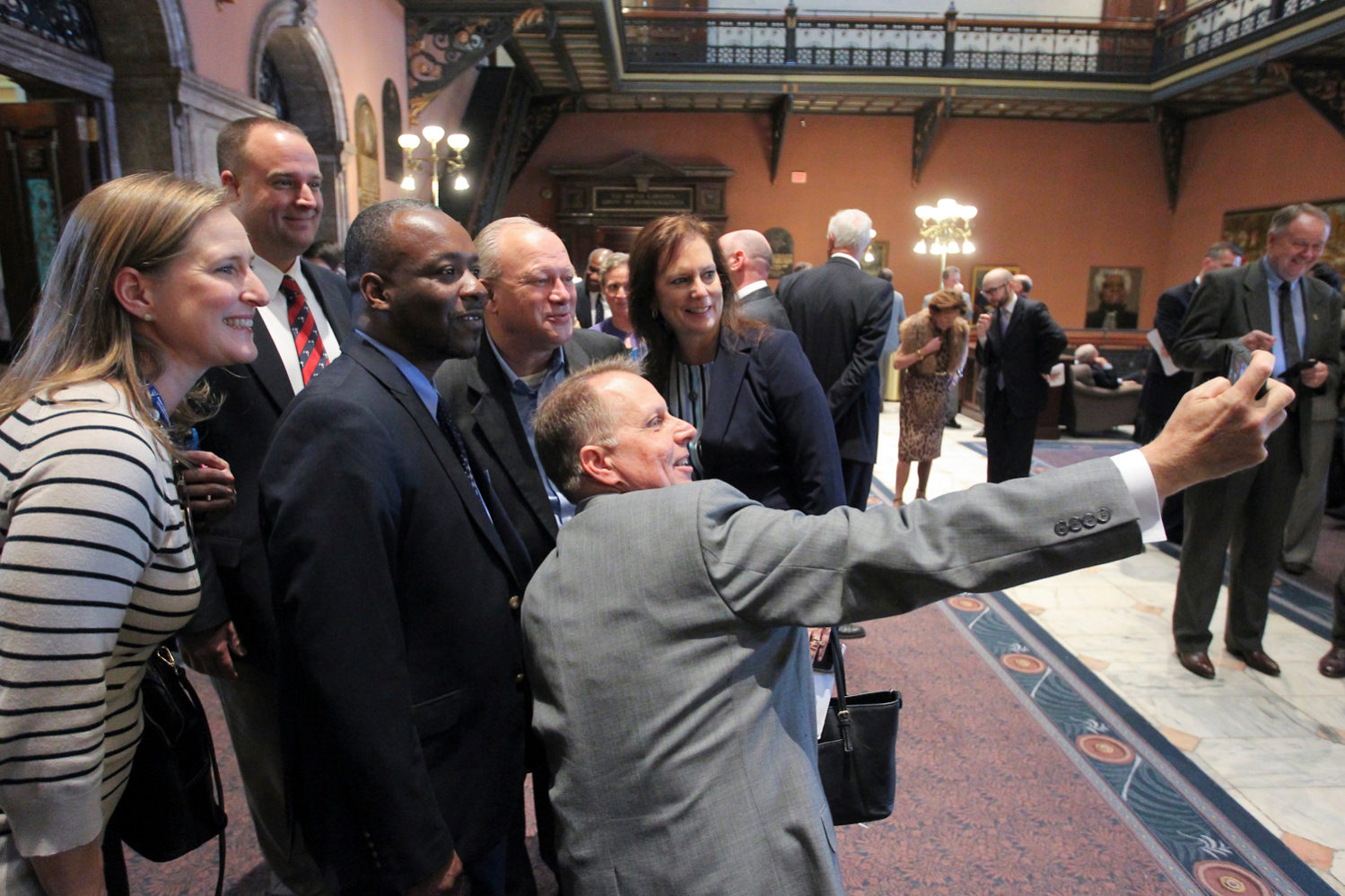 South Carolina state senator Mike Fanning (above) is accusing crony capitalist utility SCANA of refusing to consider additional offers in the aftermath of the Palmetto State’s ongoing #NukeGate debacle.  The Cayce, S.C.-based company has agreed to a $14.6 billion deal with Virginia-based Dominion Energy – an agreement which would provide ratepayers $1.3 billion in reimbursements related to the debacle as well as a 6.5 percent to 7 percent reduction in their power bills moving forward.

According to Fanning, that agreement isn’t good enough – and needs to be subjected to some market pressures.

“We owe it to the citizens to get these other bidders here,” Fanning said.

As this news site exclusively reported two months ago, Fanning is one of many state lawmakers who have been conducting offline negotiations with other utility companies – including Florida-based NextEra Energy – regarding the potential sale of SCANA and state-run utility Santee Cooper.

Why are these two utilities being sold?

With South Carolina lawmakers cheering them on, SCANA and Santee Cooper spent the past decade building a pair of next-generation nuclear reactors in Jenkinsville, S.C. at a cost of $9.8 billion.  The money for these reactors was spent, but they were never finished.  In fact they’re not even half-finished – with the cost to complete them reportedly ranging between $9-16 billion.

South Carolina ratepayers have shelled out $2 billion already on this botched project thanks to the now-notorious Base Load Review Act (BLRA) – a case study in failed central planning.  This legislation – advanced by liberal lawmakers and allowed to become law in 2007 by former governor Mark Sanford – is on the verge of being repealed, even though at this point many believe unwinding it could do more harm than good.

Of course lawmakers aren’t repealing the law, they are sort of “Kabuki-ing” around it …

Fanning represents Fairfield County, where the abandoned reactors are located.  According to him, the dealmaking process for SCANA has been vastly different than the one for Santee Cooper.

“With Santee Cooper, the governor is conducting a search, requesting bids from anyone and everyone … and we are hearing from everyone who is interested,” Fanning said.  “SCANA (as a private company) doesn’t have to follow this process.  I have no evidence that SCANA is blocking offers.  They (to my knowledge) have not solicited offers.  There are companies interested in making bids to SCANA, but at this time, SCANA is only entertaining a bid from Dominion.”

Actually, the negotiating process for Santee Cooper – which governor Henry McMaster is hoping to unload in a fire sale – has been extremely secretive.  In fact we’ve called on lawmakers (including Fanning) to stop negotiating offline on behalf of this government-run “company.”

Deals for taxpayer-subsidized entities need to be conducted in full view of the stakeholders – i.e. the public.

As for SCANA, the last time we checked the company aggressively sought out other offers.  None materialized.  In fact this courtship has been documented extensively in public filings with the U.S. Securities and Exchange Commission (SEC) – which were reported on exclusively by this news site.

Nonetheless, Fanning told us he believes lawmakers have a right to push for a better offer for SCANA – referring to Dominion’s deal as a “payday loan.”

“I want to get what I think is a bad offer off the table,” he said.  “And to be able to flush all other offers on to the table… to try and get one that better protects ratepayers and (their) $9.5 billion investment in South Carolina.”

We asked Fanning whether he was willing to reveal which companies he was negotiating with in search of such a “better offer.”

“I don’t know that I feel comfortable disclosing when they have yet to have the opportunity to sit down with SCANA and submit a proposal,” he told us.

First of all, any company willing to make an offer for SCANA can do so – at any time.  Absolutely nothing is stopping them.

None have done so, though, and at this point we suspect none will.  Which means this “better offer” strikes us as the equivalent of a rainbow-tailed unicorn – something existing only in the minds of lawmakers eager to gain leverage in their #NukeGate redemption efforts.

We’re not necessarily referring to Fanning – who wasn’t in the legislature when $2 billion in investment risk related to this project was essentially socialized – but he’s certainly carrying their water. 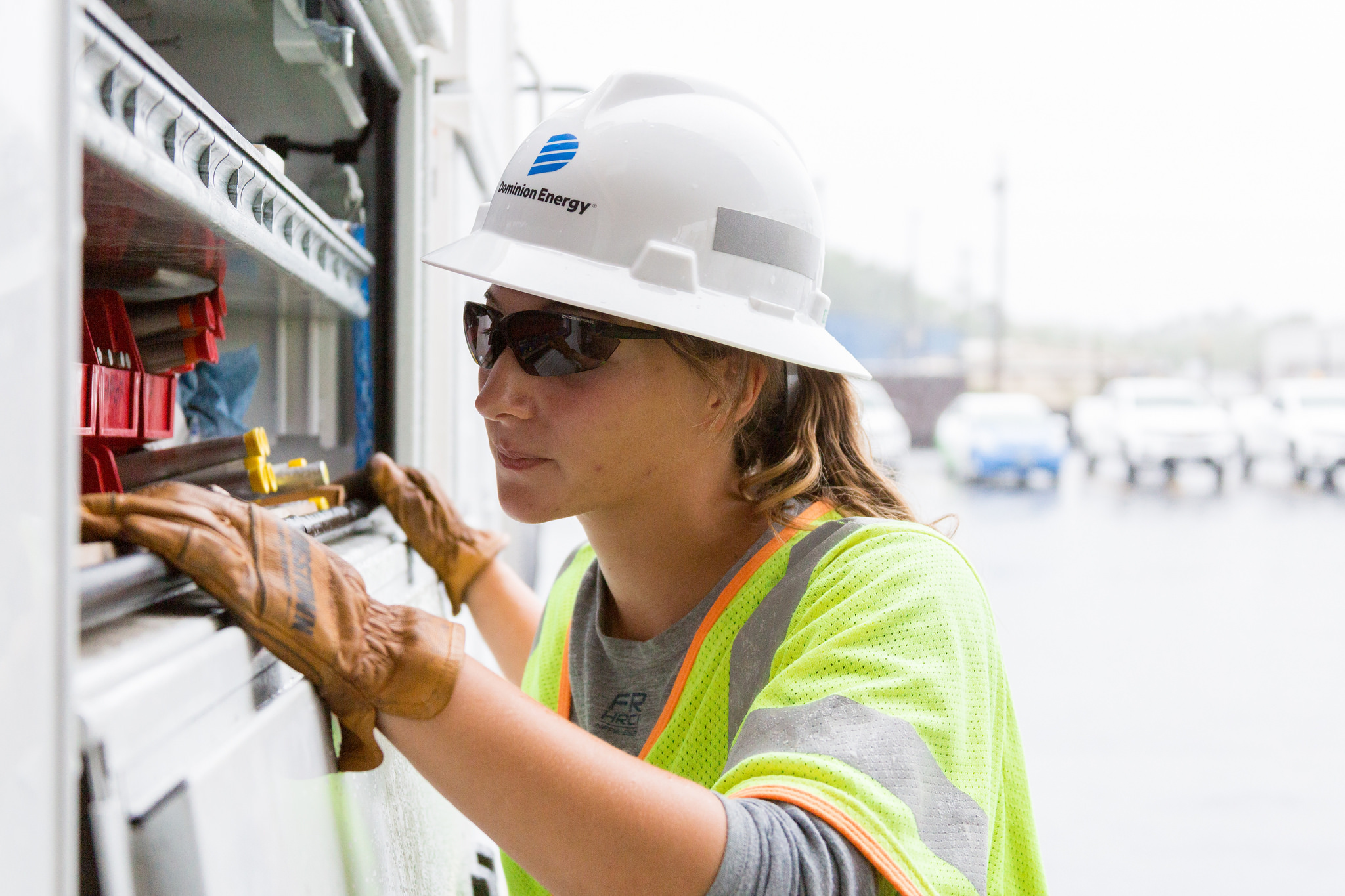 As for the ongoing negotiations with Dominion, we’ve repeatedly expressed our hope that the company’s deal will be further sweetened in the hopes of reaching “a reasonable settlement that maximizes ratepayer relief … within the confines of what the courts will accept and the markets will bear.”

Which reminds us, there are still pending court cases related to #NukeGate.  And criminal investigations.

So lots of factors to consider …

Regarding Santee Cooper, this news site recommended selling it over a decade ago.  Had lawmakers listened, they could have netted billions of dollars for taxpayers – rather than putting them on the hook for billions in debt.

Whether that’s a fire sale or a deal negotiated after a proper valuation process, we don’t really care … just get rid of it.

As this disaster has made abundantly clear, government has no business whatsoever in the energy business, and the sooner it’s out of it – the better.