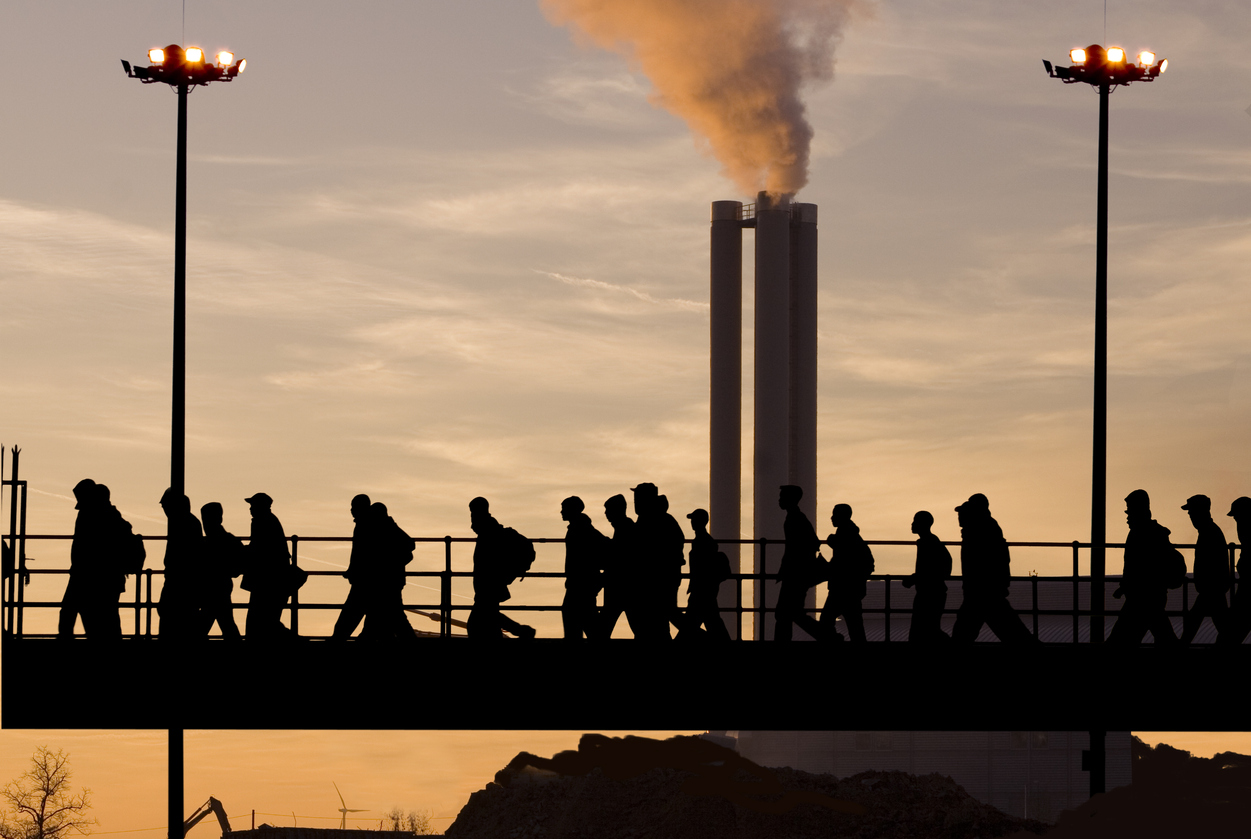 The American economy expanded at a 3.2 percent clip during the third quarter of 2017 (July through September), according to the third and final estimate of gross domestic product released this week by the U.S. Bureau of Economic Analysis (BEA).

That’s slightly off the prior estimate of 3.3 percent growth, but remains the best quarterly GDP print in more than two years.   Also, coming on the heels of the second quarter’s 3.1 percent print the economy has posted back-to-back quarters of three percent growth (or higher) for the first time since 2014.

Here’s a look at the chart …

And here’s the full release from the BEA (.pdf).

Is this good news?  Absolutely … and a welcome departure from the sluggish growth experienced during the previous two presidential administrations.

Earlier this year, the BEA published its final estimate for the fourth quarter of 2016 – revealing annual economic expansion of 1.6 percent.   The release of that report made former U.S. president Barack Obama the first chief executive since Herbert Hoover not to preside over at least one year in which the economy expanded at three percent.

Clearly the era of unsustainably big government has been bad for the economy.

Speaking of sustainability, can the current hot streak hold?  It depends …

“Going forward, to sustain above trend growth, corporate investment will need to translate into organic job and income growth to provide support to the consumer which, at this point, appears reliant on unfounded confidence, credit, low energy prices and a reduction in savings in the absence of a meaningful pickup in wages,” said Lindsey Piegza, chief economist for Stifel Fixed Income.

She’s correct … in fact we’ve touched on some of those points in our prior coverage.

The positive GDP news comes as U.S. president Donald Trump signs a landmark tax reform bill that could provide a further boost to the economy in 2018 … and beyond.  Of course we’ve repeatedly noted that the legislation passed by the “Republican-controlled” congress failed to cut taxes deep enough, failed to cut them in the right places (i.e. lowering the burden on middle income earners and small businesses) and failed to reduce government spending.

That will necessary limit their stimulative value …