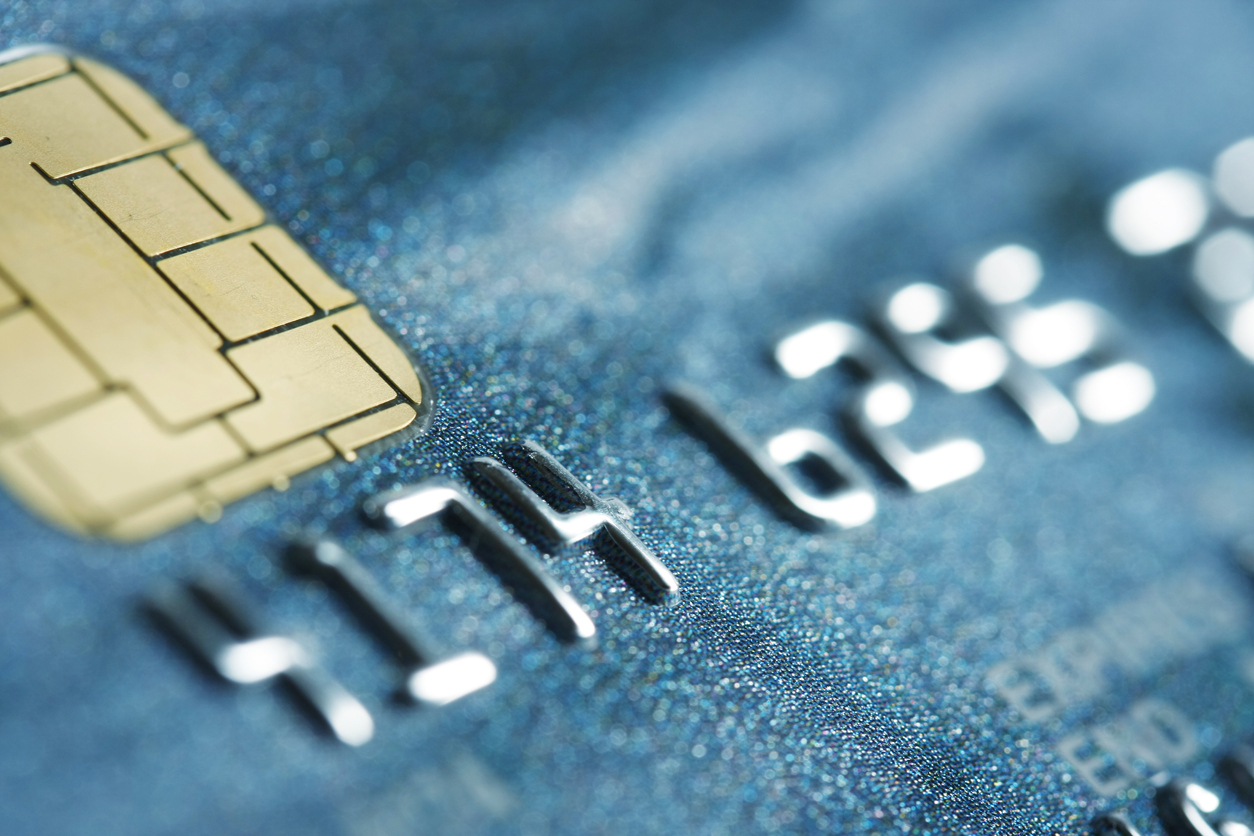 Total revolving credit in the United States – a.k.a. credit card debt – soared to an all-time high of $1.02 trillion in June, according to data released this week by the U.S. Federal Reserve.

The secretive central bank said credit card debt climbed by $4.1 billion from the previous month, eclipsing a record set back in the summer of 2008.

Is any of this sustainable?

No … at least not if the economy remains stuck in neutral.

As we’ve noted in previous coverage, consumer borrowing is not necessarily a bad thing.  The expansion of credit fuels economic growth – so long as people can obtain (and keep) jobs that allow them to pay off their mortgages, car loans and credit card bills.

With stagnant growth now on the verge of entering its second decade, though … that’s becoming increasingly difficult.

Also the student loan bubble is far from “good debt” – it is a ticking time bomb the federal government continues to force onto taxpayers.

People who were living paycheck to paycheck are increasingly being forced to rely on credit to survive – putting them deeper into the hole.  Meanwhile opportunities to dig themselves out continue to evaporate.

What can be done?

First, it’s time to stop inflating the student loan bubble and other speculative taxpayer-guaranteed risk that isn’t tied to a tangible asset.  Second, it’s time to completely repeal Obamacare and restore market forces to America’s health care industry.  Third, it’s time to dramatically reduce the size and scope of government at all levels and provide broad-based tax relief to the middle class.  Fourth, our borders must be closed and our dependency-inducing welfare system dramatically scaled back.

Bottom line?  Nothing short of a fundamental reversal of our nation’s current governing philsophy is required …