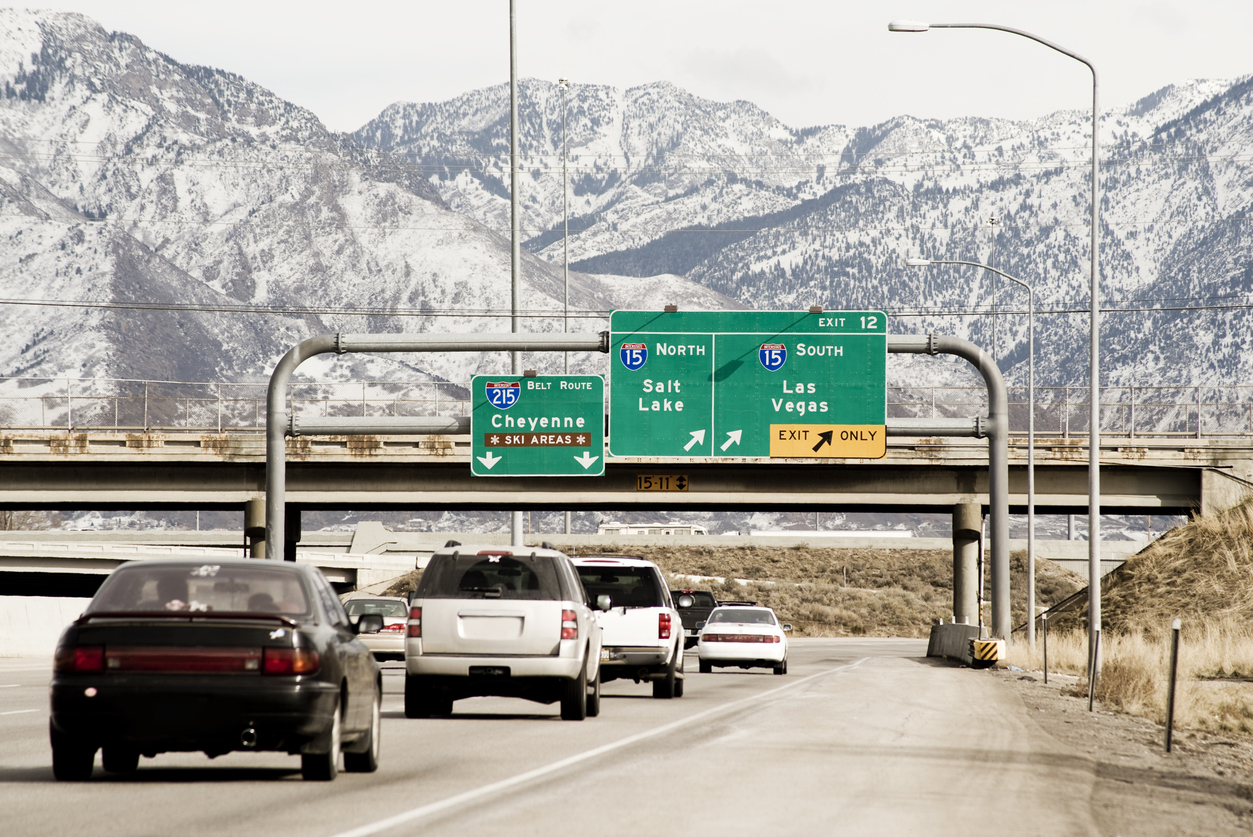 To be clear: We don’t care who Utahns elect as their United States Senator in 2018.  Whether it’s aging fiscal liberal Orrin Hatch or former “Republican” presidential candidate Mitt Romney – the “electable” establishment icon – it really doesn’t matter to us.

Hatch might be the marginally better choice, but it’s important to remember that prior to becoming cheerleader-in-chief for the “Republican” tax cut he was beating the drum as a leading opponent of U.S. president Donald Trump’s proposed budget cuts.

Had these cuts been adopted, the GOP tax cut would have been a lot bigger … and permanent reductions could have been targeted to middle income earners and small businesses.

Anyway, Hatch – the longest-serving “Republican” in U.S. Senate history – is being goaded into seeking an eighth term in office by Trump, who is eager to avoid having Romney take his place.

Romney is a recalcitrant #NeverTrumper, and his election would place a preeminent “Republican” critic of the White House in a position of power in Washington, D.C.

This week, Utah’s largest newspaper – The Salt Lake Tribune – made a major play for Romney.  In an editorial published the day after Christmas, the paper assailed Hatch for having an “utter lack of integrity that rises from his unquenchable thirst for power.”

“It would be good for Utah if Hatch, having finally caught the Great White Whale of tax reform, were to call it a career,” the editorial noted.  “If he doesn’t, the voters should end it for him.”

We concur … although the notion of Romney taking his place makes our skin crawl.

Seriously … can this state not come up with someone who isn’t an opportunistic career politician?

Why does the most “Republican” state in American continue to produce nothing but establishment sycophants?

America needs more real people and fewer swamp creatures in Washington, D.C.  Unfortunately, it doesn’t seem as though the U.S. Senate race in Utah is going to do anything to shift the balance.