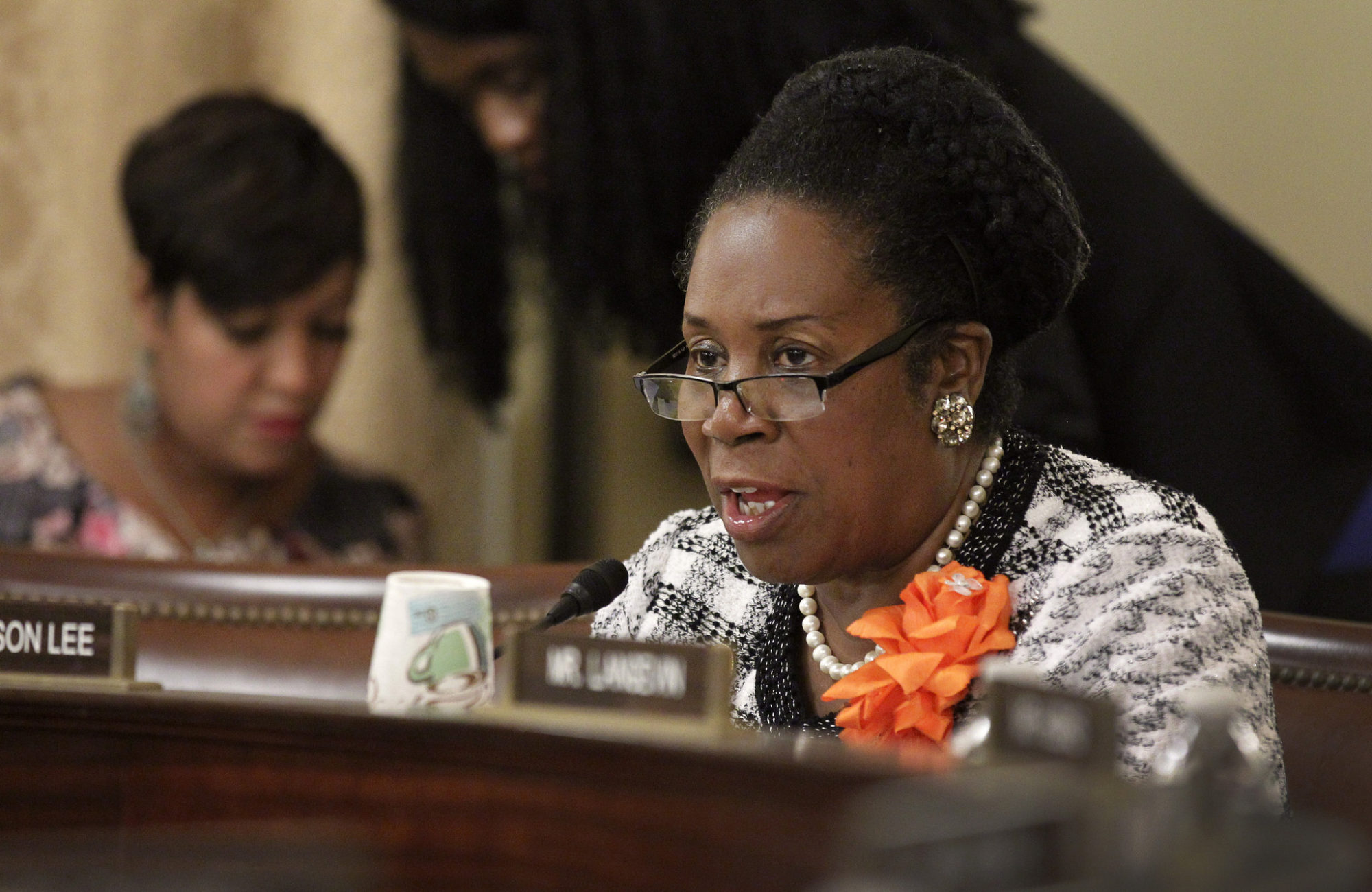 There’s rarely an apropos time to play the “race card,” but U.S. congresswoman Sheila Jackson Lee may have chosen the worst moment ever to lay hers down on the table.

The uber-liberal black lawmaker – who has represented Texas’ heavily gerrymandered 18th district (map) for nearly a quarter of a century – is accused of taking the first class seat of a white woman booked on a United Airlines flight from Houston to Washington, D.C.

Upon being called out for it, the 67-year-old representative claimed that she was a target of racism.

The drama went down at George Bush International Airport one week before Christmas.  According to 63-year-old Jean-Marie Simon, a Washington, D.C. attorney and private school teacher, United gave her first class seat to Jackson Lee after she allegedly cancelled her flight on a mobile app.

Simon was on the last leg of a return trip from her homeland of Guatemala. 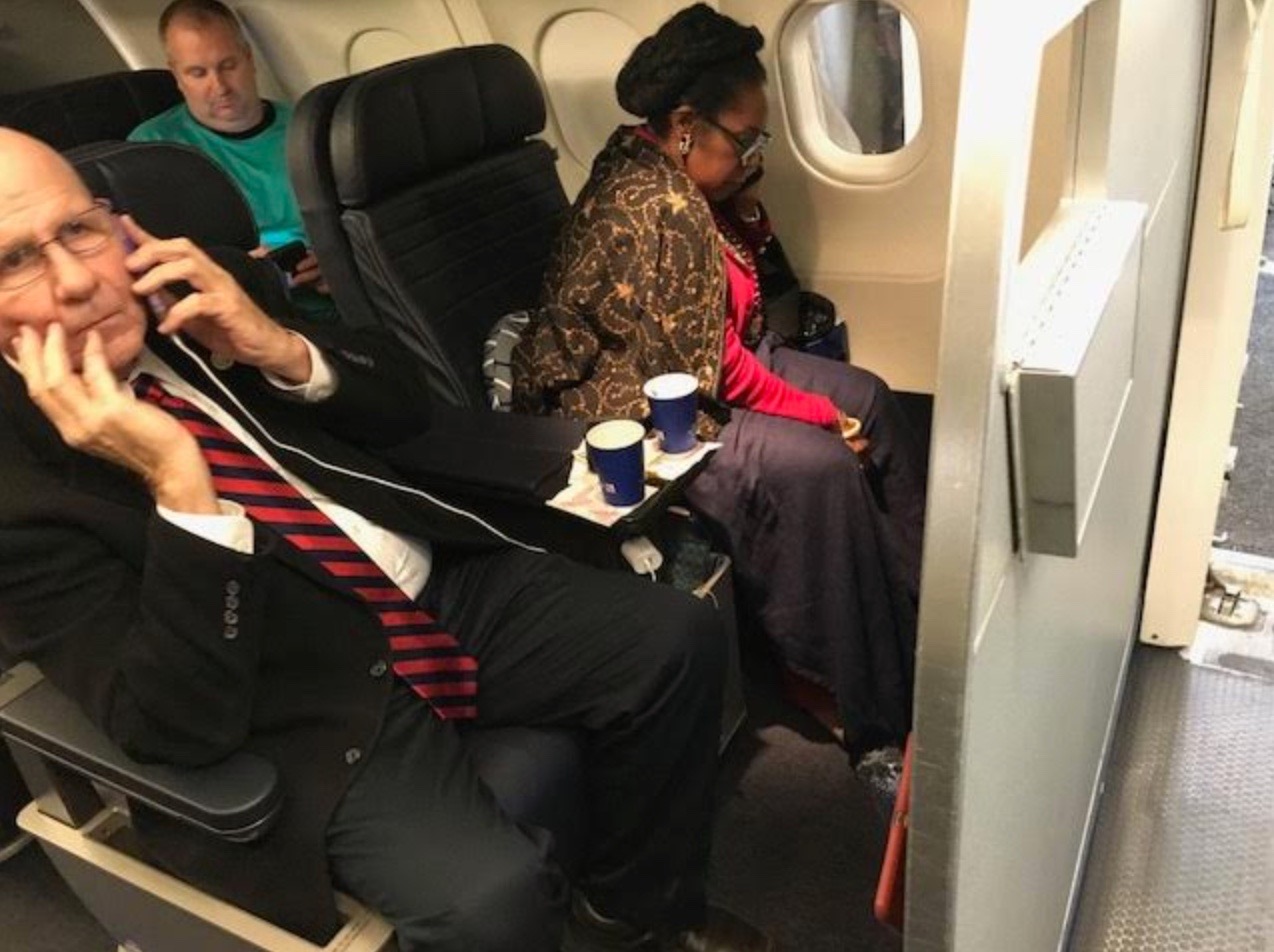 Simon said she never cancelled her flight, and that United bumped her from her seat in order to accommodate Jackson Lee.

“Since this was not any fault of mine, the way the individual continued to act appeared to be, upon reflection, because I was an African American woman, seemingly an easy target along with the African American flight attendant,” Jackson Lee said in a statement.

Simon told The Houston Chronicle she had “no idea” who was in her seat when she first complained that it had been given away.

“There is no way you can see who is in a seat from inside the terminal,” she told the paper.

Our view on all of this?  Nobody comes out clean … least of all United.

Invoking Occam’s Razor, our guess is things went down thusly: The airline upgraded Jackson Lee knowing full well it was bumping another customer.  Simon then proceeded to throw a hissy fit over being bumped (citing the “humiliation” of having to fly in United’s second class seating).  Finally Jackson Lee decided it was in her best political interests to make the whole thing about race.

Again … nobody comes out clean.