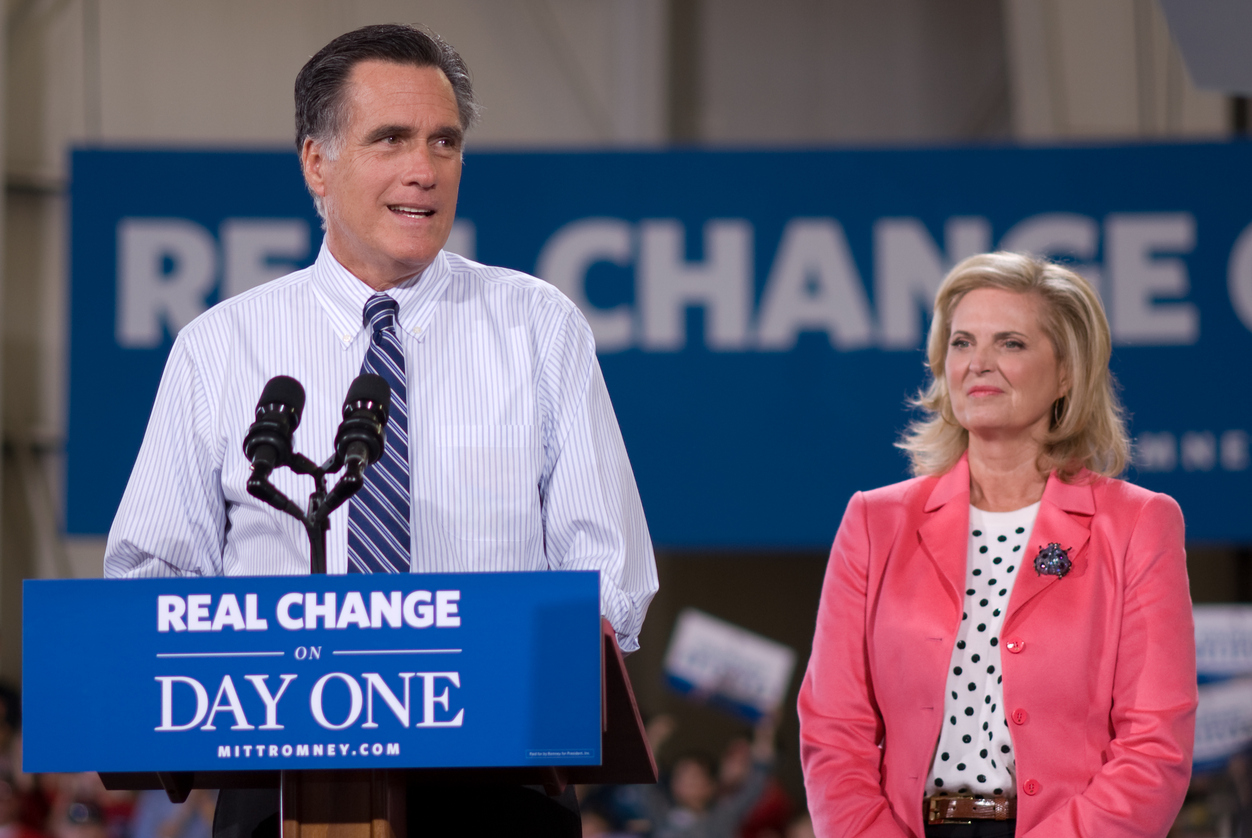 NOW HE’S RUNNING FOR THE SENATE?

Sensing (correctly) that the bloom may be off the rose for many supporters of Donald Trump, establishment Republicans are reintroducing the most prominent #NeverTrump politician of all into the ecosystem: 2012 “Republican” presidential nominee Mitt Romney.

According to status quo mouthpiece McKay Coppins, “Republican leaders and high-powered donors in Utah are waging a quiet but concerted campaign” aimed at convincing U.S. Senator Orrin Hatch to step down in 2018 so that Romney can run for the seat.

“According to six sources familiar with the situation, Romney has spent recent weeks actively discussing a potential 2018 Senate bid with a range of high-level Republicans in both Utah and Washington, and has privately signaled a growing interest in the idea,” Coppins reported in a piece that ran in The Atlantic.

Trump has been imploding on both the foreign and domestic policy fronts of late, so the reemergence of one of his preeminent establishment Republican rivals is not surprising.

Key point to remember, though?  Trump’s recent missteps – while disappointing – do not make the GOP establishment a palatable alternative.

Romney is still as terrible as ever …