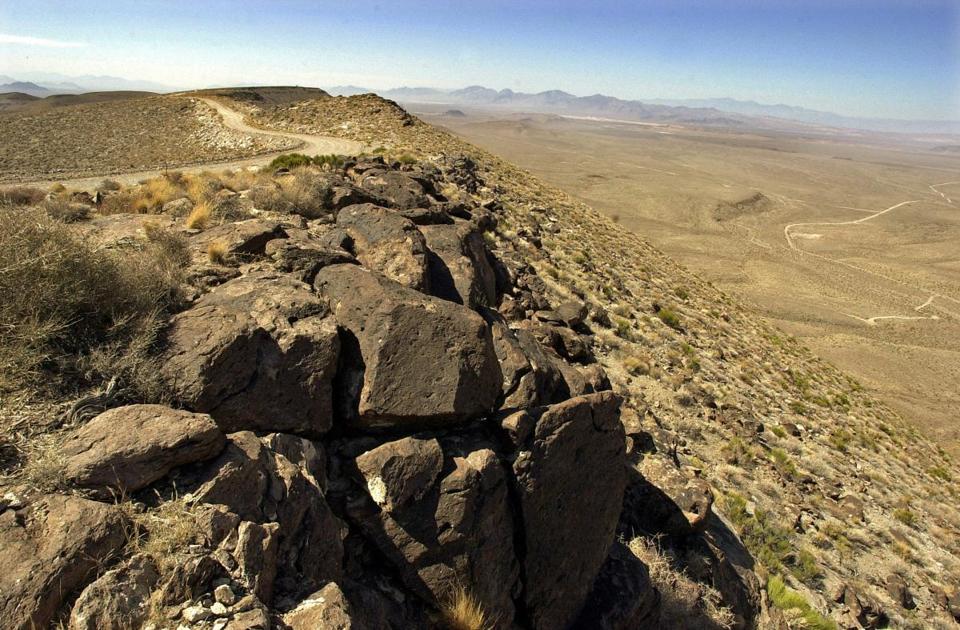 A $915 MILLION LEGAL BILL … AND COUNTING

|| By FITSNEWS ||  We wrote recently about the bizarre back story offered as explanation for the severe facial injuries sustained by Senate minority leader Harry Reid on New Year’s Eve/ Day.  Missed that story?  Click here.

As entertaining as that drama may be, though, our primary focus is Reid’s costly, corrupt bargain with U.S. president Barack Obama.  We’re referring, of course, to the Yucca Conspiracy – a shady, backroom deal which effectively shut down a nuclear waste repository and cost U.S. taxpayers (especially South Carolina taxpayers) billions of dollars in the process.

This controversy has been stoked by a series of opinion pieces in The Wall Street Journal … the first of which referred the deal as “a crude political bargain in which Reid agreed to do the President’s dirty work on Capitol Hill if Obama blocked the nuclear waste repository at Yucca Mountain in Nevada.”

That article also accused Reid of invoking the “nuclear option” (no double entendre intended) in confirming judicial appointments in the U.S. Senate as political payback for a top appeals court defying him on Yucca Mountain.

“He was looking for revenge,” the Journal article stated.

This week a second Journal editorial has been published – one calling into question $915 million worth of legal fees paid out by the Department of Energy related to the stalled project.

According to an article published by the National Law Journal, these fees “went to nuclear power plants to settle breach-of-contract claims involving the storage of spent nuclear fuel.”  And the fund itself?  The NLJ described it as a “permanent, indefinite appropriation, exempt from annual congressional approval.”

So shady … and so costly.

This website continues to believe the Yucca Conspiracy is the very definition of “high crimes.”  In fact we referred to them as “deliberate attempts to subvert the judicial and legislative processes.”

Obama and Reid need to be investigated – and held accountable for their actions.  And South Carolina’s elected leaders – including its congressional delegation – need to be playing a far more vocal role in insisting upon such accountability.

Ron Paul: IRS And Congress Hold Your Liberty In “Contempt”