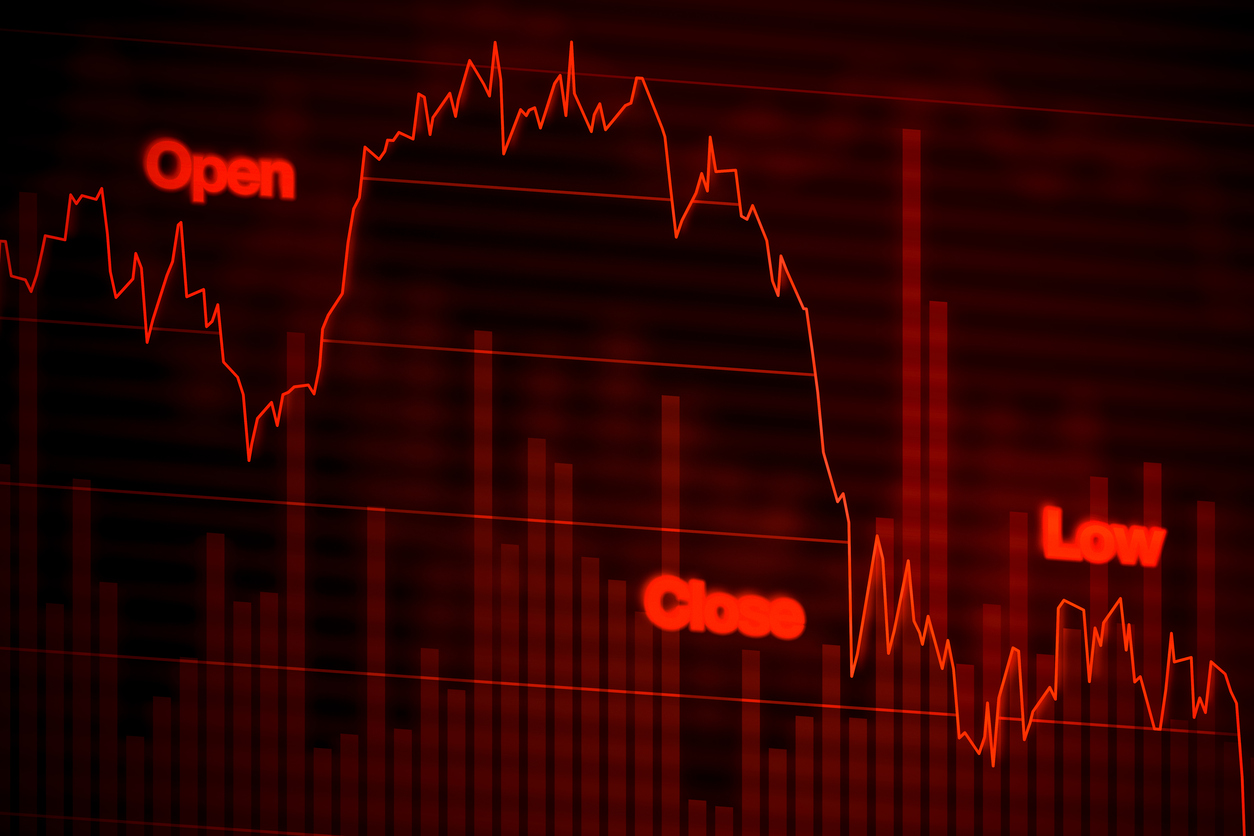 On Monday it surrendered virtually all of that increase, closing at $42.98 per share (a 3.24 percent drop).

Investors were puzzled by SCANA’s price movement, with one of them referring to last week’s uptick as “inexplicable.”

The only explanation we can see?  That smart money was betting on South Carolina’s notoriously conflicted Public Service Commission (SCPSC) to allow the company to continue charging its customers for a scuttled nuclear power plant – a.k.a. #NukeGate.

This debacle – a case study in government’s failed intervention in the energy industry – has been a disaster for SCANA and Santee Cooper, the state-owned utility that partnered with the company on the scuttled V.C. Summer nuclear power station expansion.

With the enthusiastic support of state legislators and regulators, these two firms spent the past decade building two next generation AP1000 pressurized nuclear water reactors in Jenkinsville, S.C. at a cost of $9.8 billion.  This money was spent, but the reactors were never finished.  In fact they’re not even half-finished – with the cost to complete them reportedly ranging anywhere from $9-16 billion.

The fiasco and its fallout have obliterated SCANA’s stock.  At this time a year ago, SCANA was trading at over $74 per share.  In late October the company’s former CEO Kevin Marsh was forced out – a move the company reportedly tried (and failed) to use as leverage with state lawmakers.