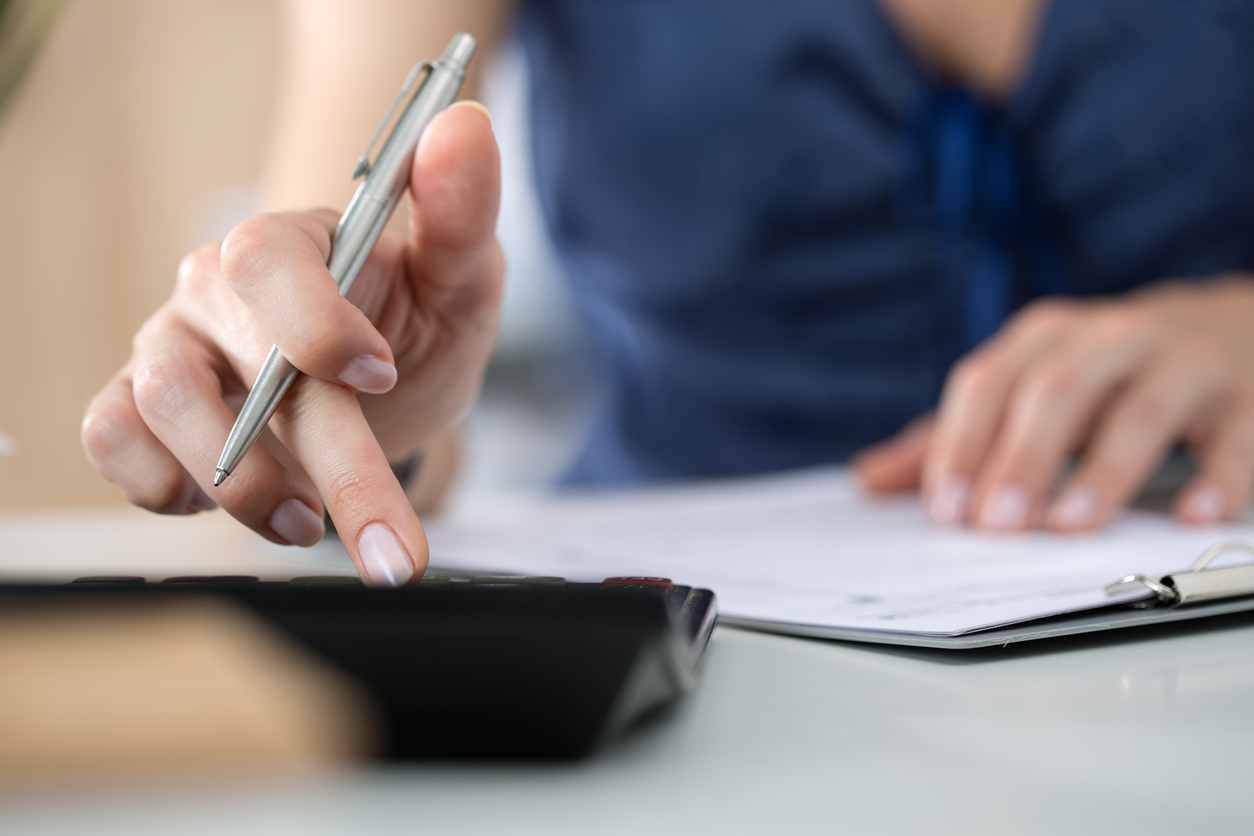 That’s according to data from the S.C. Department of Revenue (SCDOR).

Is this good news?  Hmmmm …

Let’s see: Has any of this revenue put more S.C. Highway Patrol (SCHP) troopers on the road?  Or added guards to the network of prisons run by the S.C. Department of Corrections (SCDC)?

“Republicans” don’t spend your hard-earned tax dollars on core functions of government.  They blow it on guaranteed funding increases for failed bureaucracies – like our state’s worst-in-the-nation government-run school system.

Now, imagine if all of that money had been pumped back into the state’s consumer economy (or back into its small businesses) rather than getting sucked up by a results-challenged network of bloated bureaucracies?

Our guess is if it had, the Palmetto State’s employment situation would be a lot better than it is now …

Enacted in 1927, South Carolina’s individual income tax is the highest in the south.  Its top marginal rate of seven percent also kicks in on all income over $14,600 – which means lower-income earners feel its full force.

This news site has consistently argued that individual income tax relief – including relief for pass-through businesses – is the key to improving our state’s moribund consumer economy.  This is especially true in light of the ongoing failure of policymakers in Washington, D.C. to target tax relief where it is needed most.