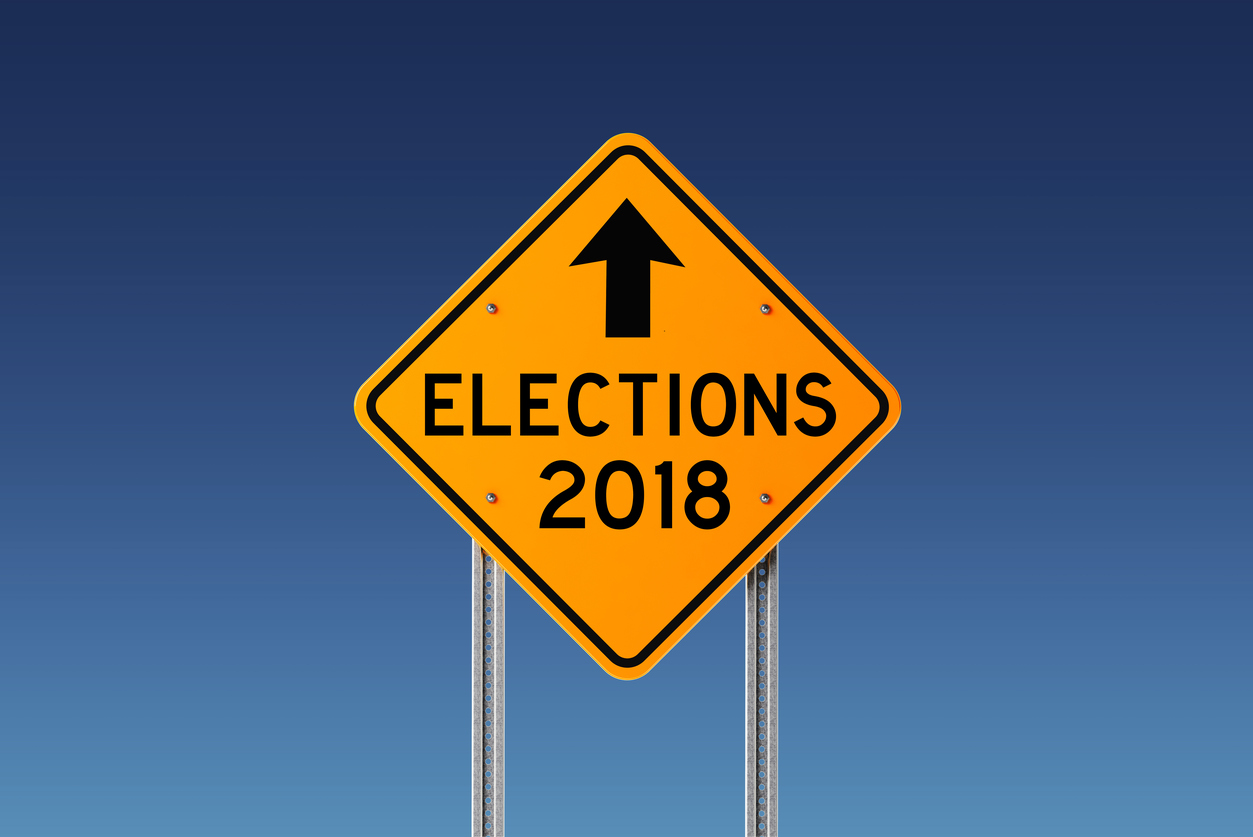 A special election has been called for the South Carolina House District 69 (map).  This is the seat vacated on Wednesday by Rick Quinn, a former majority leader in the S.C. House of Representatives who resigned from office prior to pleading guilty to one count of misconduct in office.

While Quinn awaits his fate, voters in this district await their choices as to who might replace him.

According to the S.C. State Election Commission (SCVotes.org), filing for this seat will open at 12:00 p.m. EST on December 29 and close at the same time on January 6, 2018.  Partisan primary elections will be held on February 27, with partisan runoffs scheduled for March 13 (if necessary).

The special election itself will be held on May 1.

And of course regular readers will recall that cosmetology executive John Ray announced his intention to seek this seat back in June.

In other words, the field for this seat is likely to be extremely crowded …

Of interest?  Shortly after this race’s primary battles are settled – but prior to the special election in May – filing will open for the regular 2018 primary season.

In other words, candidates who run in the special election will also likely have to compete in the regular election.

Filing for the regular June 2018 primary opens on March 16 and closes March 30, which could make for some very interesting politicking in the event there is a closely contested special primary election.