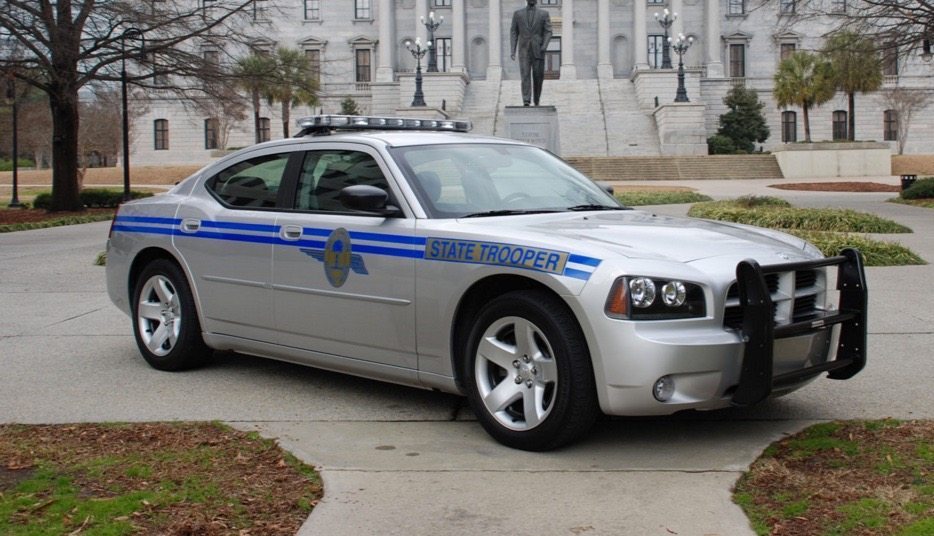 Whatley is the former S.C. Highway Patrol (SCHP) sergeant whose bombshell testimony before the S.C. House legislative oversight committee earlier this month prompted another round of calls for the resignation of Leroy Smith, the embattled director of the S.C. Department of Public Safety (SCPDS).

Whatley’s dramatic appearance before the House panel – during which he offered his resignation after 29 years as a trooper – prompted more than a dozen members of the committee to write to McMaster urging him to fire Smith.

“We respectfully request you seek the resignation of (Smith) and, failing such resignation, review the statutory provisions for removal of (Smith) from office,” the oversight members wrote in their letter.

Fourteen members of the committee signed the document, including its chairman – Weston Newton.

According to Whatley’s testimony before the panel, he stepped down from his post after nearly three decades because SCDPS’ leadership – including Smith – has consistently failed to support troopers on the road.  Whatley also accused agency leaders of routinely applying double standards in the administration of justice within the agency.

“I cannot effectively do my job,” an emotional Whatley told the committee, telling them he and other troopers were forced to serve with “one hand tied behind (our) backs.” 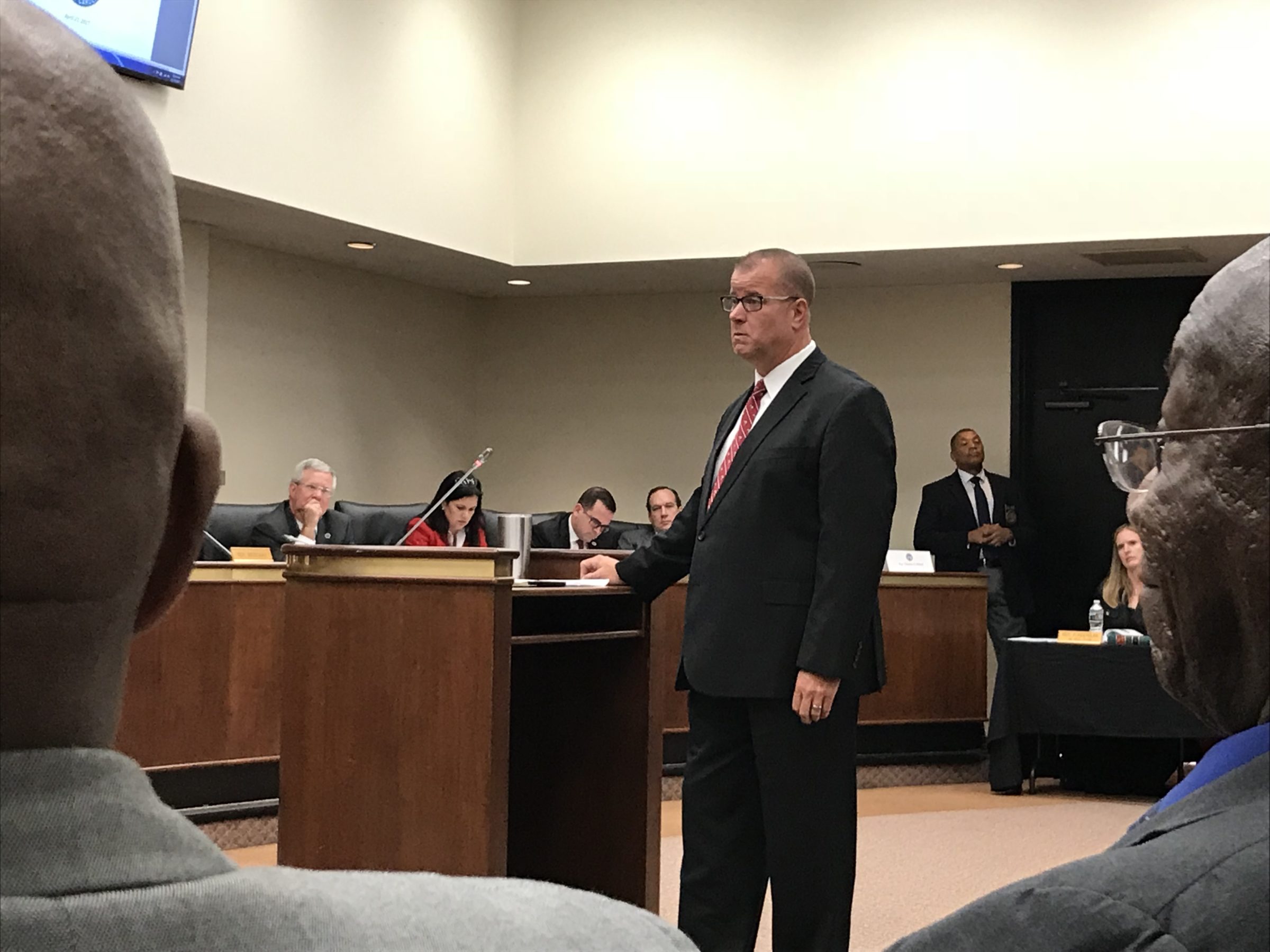 Whatley’s testimony came on the heels of a pair of damning reports on SCDPS – studies which confirmed much of what he offered during his sworn testimony.  One of those reports was issued last month by the S.C. Office of Inspector General (SCOIG) – part of the governor’s cabinet.  The first report was issued back in April by a legislative subcommittee chaired by state representative Eddie Tallon.

Together, these reports painted a grim picture of Smith’s agency – which has been plagued by soaring traffic fatalities, lax law enforcement, misappropriation of public funds and poor recruitment (and retention) of officers.  These recruitment and retention issues have contributed to steadily worsening shortages of SCHP troopers – despite SCDPS spending between $9 and $21 million over the past four years (the agency apparently doesn’t know exactly how much) in an effort to recruit and retain troopers.

Smith has also been accused of “reverse racism” in the hiring and promotion of officers, although Whatley has never raised that issue.

Whatley did get to raise a host of other issues with McMaster during their meeting on Thursday.

According to the retired sergeant, who spoke exclusively with this news site, the governor “diligently listened” during their sit-down – which went well beyond the thirty minutes originally allotted by McMaster’s scheduler.  He also “took notes” and “studied documents,” Whatley told us.

Additionally, McMaster took the time to discuss concerns raised by other troopers who confided in Whatley prior to their meeting. 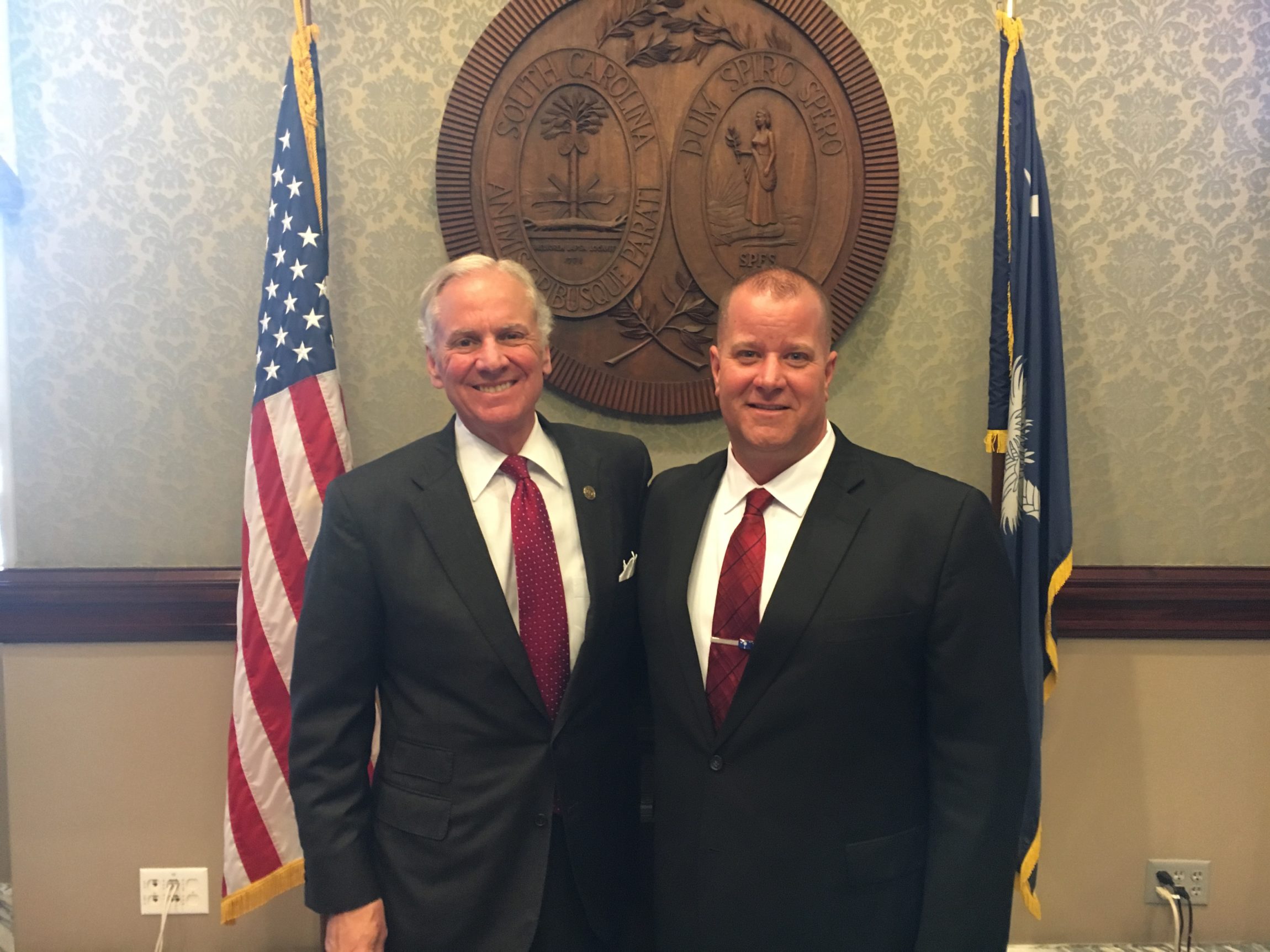 So, what was the outcome of their conversation?

“When I left I was unsure of his position,” Whatley told us.  “I certainly would like to know what his position is.”

Whatley did say McMaster should be “afforded the time” to look into all of the information he provided, but at this point we believe that to be a charitable view of this situation.  The writing has been on the wall regarding Smith for months, and McMaster has failed to take the necessary corrective action.

At this point, his failure to do so borders on negligence …

As for Whatley, he told us his only motivation in going public with his concerns was “looking out for the guys behind me who have to go out on the road with one hand tied behind their back.”

As for Smith, Whatley told us he had nothing against the director personally.

This news site called on McMaster to fire Smith months ago, but he has repeatedly resisted calls to do so.  That’s not unlike the attitude of former governor Nikki Haley (who hired Smith in 2012 against our advice).  Haley also frequently rebuffed calls to jettison her results-challenged cabinet directors – at least until situations became untenable.

Upon leaving the governor’s office, Whatley told us he handed McMaster a “challenge coin” – one which bore the SCHP insignia.  He said he asked the governor to “keep it with him and remember all the troopers on the road.”

Let’s hope the governor does just that … by giving them a director who has their backs.