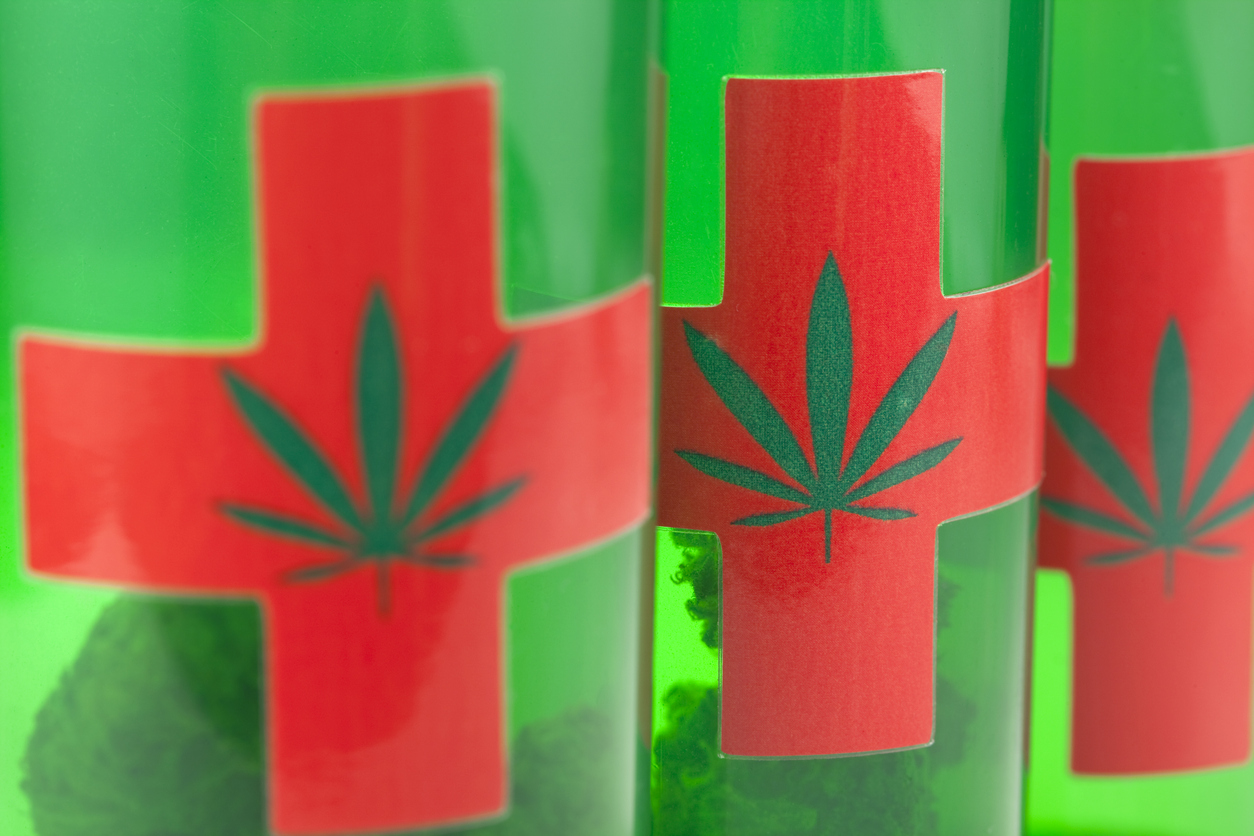 In what we view as a profoundly positive development for the future of public policy in the Palmetto State, candidates for the South Carolina House of Representatives are lining up to support the decriminalization of medical marijuana.

According to the S.C. Compassionate Care Alliance, virtually all of the candidates campaigning in a pair of special elections for the S.C. House this week are supporting decriminalization in some form or fashion.

Two legislative primary elections are being held today – one in the South Carolina Upstate and another in the Lowcountry.  In these races, all or most of the GOP candidates are backing medical marijuana legalization.

Hopefully that means leaders in the S.C. General Assembly will soon revisit their heartless opposition to this long-overdue reform.

Jill Swing is the leader of the alliance.  Her daughter, Mary Louise, has severe epilepsy – often experiencing more than 200 seizures per hour.  Since 2013, Swing has been pushing lawmakers to decriminalize certain types of cannabis that have proven effective at treating her daughter’s seizures – and a host of other ailments.

So far her efforts have been unsuccessful when it comes to changing the law, but Swing has earned the respect of a growing number of legislators who recognize her efforts for what they are – a rare form of authentic advocacy in a political industry dominated by special interest shills.

This has led to growing support for the reforms she’s pushing … within the legislature and on the campaign trail. 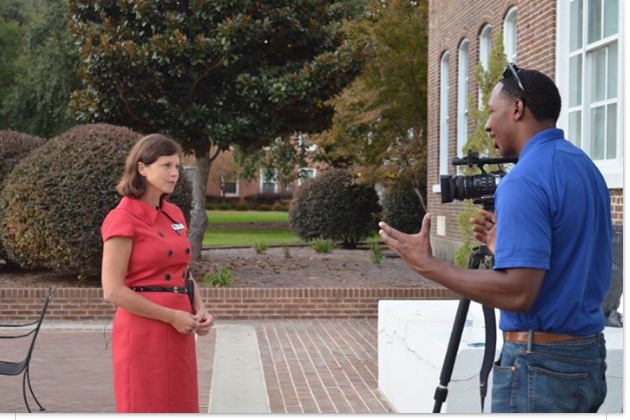 According to Swing (above), the surging support for decriminalization comes from lawmakers (and aspiring lawmakers) forming “personal connections to the issue.”

“I have worked with state legislators for the past four years on medical cannabis legislation,” Swing wrote in her post.  “I am an unlikely advocate for sure. But it is the personal connection, the personal fight for medicine for my daughter, that has brought me here. And it is similar personal connections that are bringing support from our lawmakers, as well as those who are currently running for office.”

This news site has repeatedly voiced its support for decriminalizing marijuana and other drugs – both medicinally and recreationally.

Why?  Because we’re libertarians as well as subscribers to the Austrian school of economics.  And this is both a liberty issue and an economic one.  True supporters of individual liberty and free markets recognize decriminalization as an acknowledgment of individual freedom – as well as a source of economic opportunity.

Also, when it comes to providing access to naturally occurring substances that can ease chronic suffering and mitigate the harmful effects of seizures and post traumatic stress disorder (PTSD), well … as we’ve said repeatedly that is nothing short of a moral imperative.

Also, America’s “War on Drugs” has been an unmitigated, costly (and deadly) failure – flushing nearly $1.5 trillion down the drain at last count.

To be clear: We’re not dismissing the concerns of medical marijuana opponents, many of whom believe that even limited decriminalization is likely to create all sorts of unintended, pernicious consequences – especially for children.  There are valid points on all sides of this debate, but we continue to believe the legislation being advanced by Swing and her supporters is both necessary and long-overdue.

Hopefully growing numbers of newly elected lawmakers will join the ranks of legislative leaders like Tom Davis and Mandy Powers Norrell in advancing this issue.