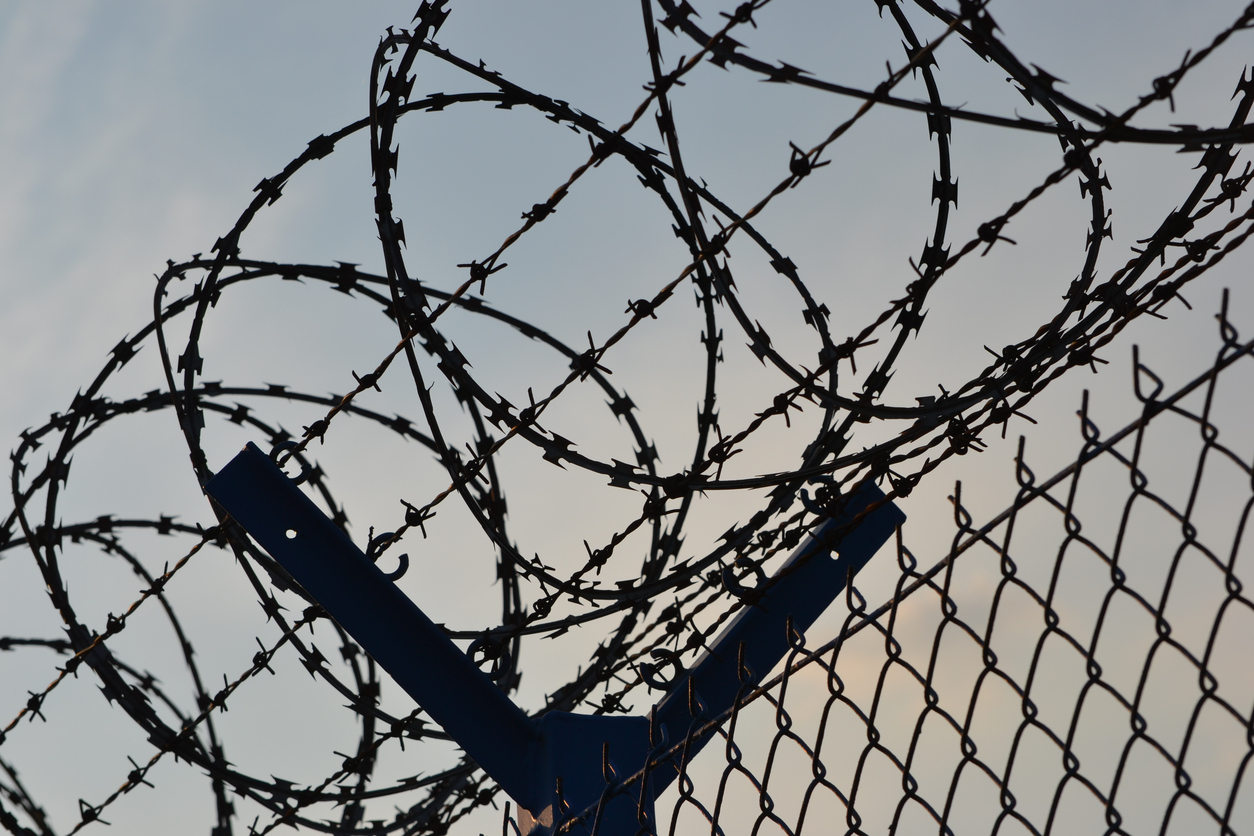 Days after graphic video emerged of a prison stabbing at the level two (medium security) Turbeville Correctional Institution in Turbeville, South Carolina, a fatal stabbing took place at another one of the Palmetto State’s besieged prisons.

This time it was Lee Correctional Institution near Bishopville, S.C., a level three (maximum security) facility.

Larry Jerome Rainey, 51, was stabbed to death during what S.C. Department of Corrections (SCDC) officials said was an “inmate-on-inmate altercation.”  That altercation and the circumstances that led to it are currently under investigation.

Rainey – who was eligible for parole next May – was no choir boy.  Serving time for common law robbery and pointing a firearm during the commission of his crime, he had a lengthy rap sheet behind bars.  Twice last November he was cited for threatening SCDC officers, and in April of this year he was caught with a weapon and cited for causing a disturbance at the prison.

While we wait for details on Rainey’s death, our Sunday evening report on the stabbing at Turbeville earlier this month continues to draw a flood of responses.

We’ve heard from state lawmakers, corrections officers, family members of inmates and yes … even inmates themselves (apparently not all of them use their contraband phones for murder and mayhem).

We’ve just begun to sift through the feedback but the bottom line remains unavoidable: South Carolina prisons are out of control. 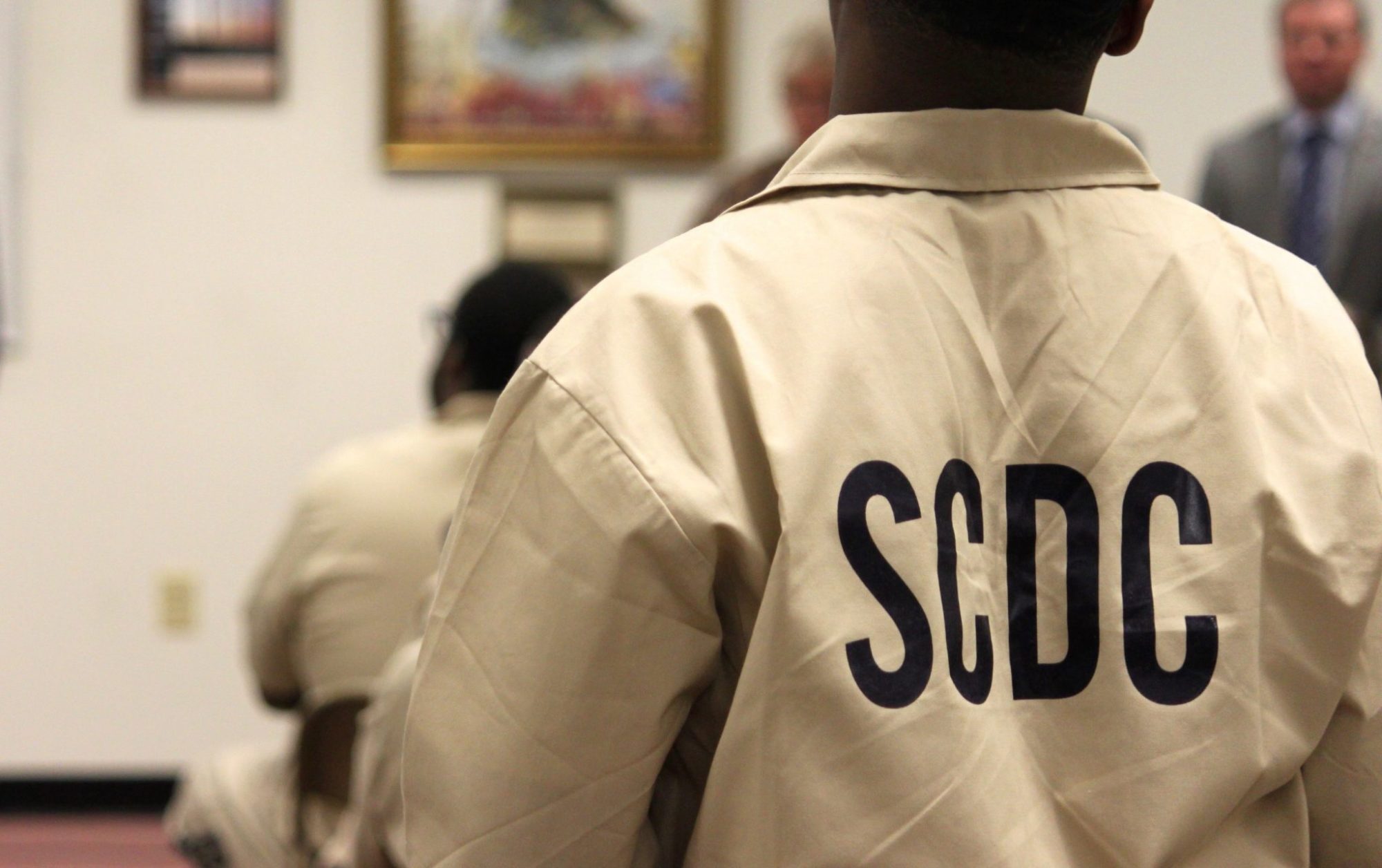 As of last week, McCormick remained on lockdown as SCDC officials dealt with chronic staffing shortages at the prison.  In some cases, these staffing shortages have been compounded by lax oversight – which was blamed in the aftermath of a high-profile escape earlier this year from Lieber Correctional Institution, a level three prison located in Ridgeville, S.C.

As we noted in our coverage, ongoing staffing shortages will continue to exacerbate the violence as lengthier prison lockdowns create “powder keg” environments.

The violence will get worse it’s not just shortages of staff it’s bc 80% of scdc inmates are held under harsh environments. Days without showers, no recreation of any sort, the food is unhealthy, inmates work and get no pay, you have inmates been in Prison over 20 years and have nothing to look forward to the parole board releases no one, the officers don’t run SCDC inmates do. They don’t care, no programs to rehabilitate or reform. What do you expect? Scdc is locked down at weeks and months at a time by the time inmates get out their frustrated from mental oppression and the only tool is violence. Don’t expect it to change if no one really cares. The video that’s been shared is bland compared to what’s really going on ins scdc, lol I laugh at that bc it’s much worse. Much worse share the videos of the rapes, murders, gang riots, the unclean environment, the stale tasteless foods, the clothes that are being worn, the heating and air, the medical staff etc etc etc …

What’s to be done?

“As much as this news site hates to argue for additional revenue, at this point it has become abundantly clear SCDC needs more officers (and needs to pay them significantly more than they are currently paying them),” we wrote in our latest treatment of Palmetto prison violence.

We quickly pointed out, however, that overburdened state taxpayers shouldn’t be forced to pick up the tab for this additional muscle – reiterating our call for the privatization of higher education as one possible method of freeing up the necessary revenue.

South Carolina’s budget is likely to eclipse the $30 billion mark this coming fiscal year as “Republican” lawmakers continue their addiction to elevated taxing, borrowing and spending.  Unfortunately, this money is not being targeted to core functions of government and as a result our state’s outcomes continue to suffer.

Stay tuned … we’ve got much more to come on this subject as we review the flood of information we received in the aftermath of our Sunday report.