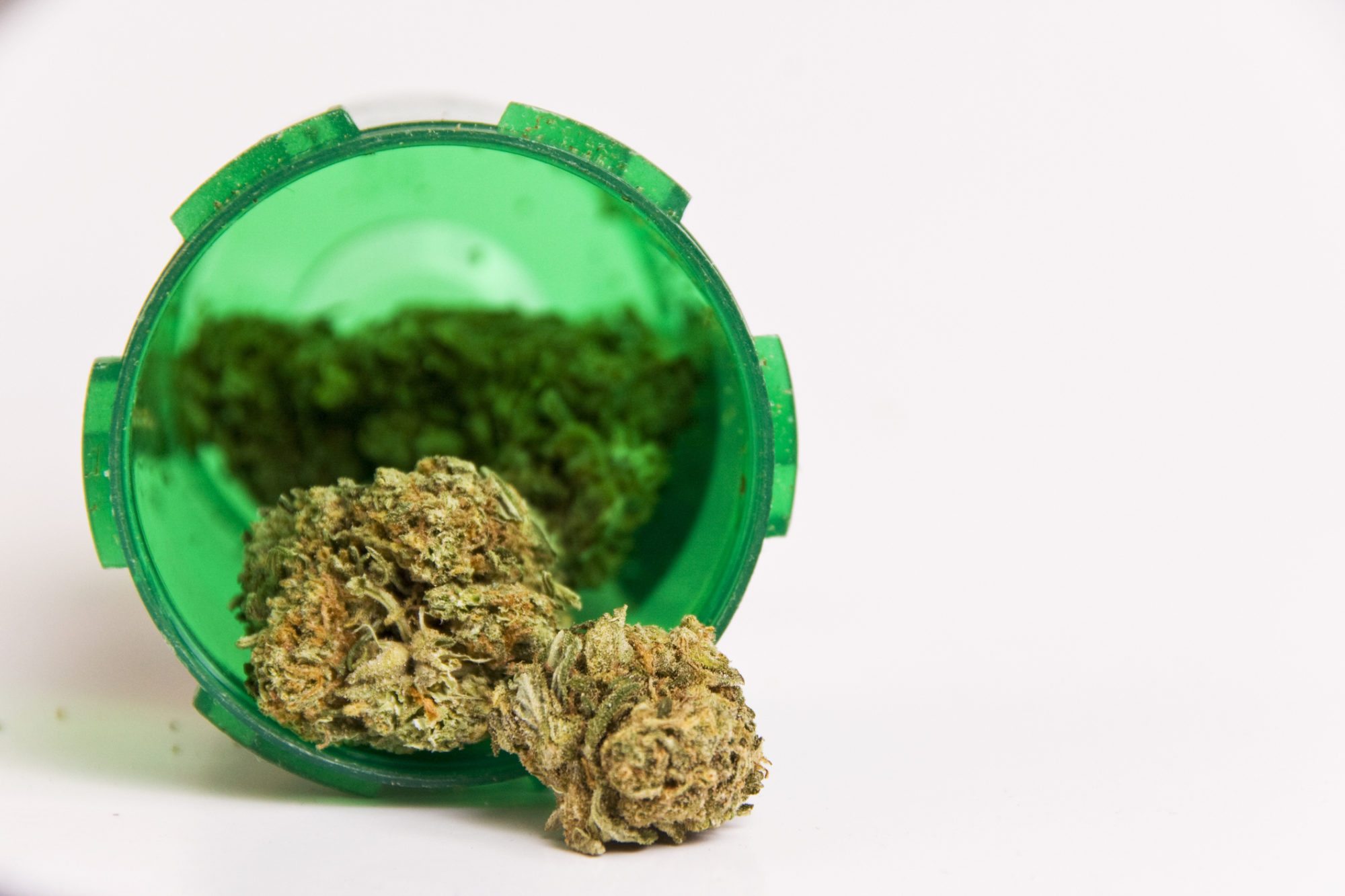 A bill to legalize cannabis for medical purposes cleared a South Carolina House of Representatives subcommittee this week – even as the state’s leading law enforcement agency lobbied furiously against the measure.

A four-member House health care subcommittee advanced H. 3521 – the “Compassionate Care Act” – by a 3-0 vote.  One member of the panel abstained from voting.

Assuming this bill passes at the full committee level, it could soon wind up on the floor of the S.C. House.  That’s tremendous news for supporters of medical cannabis – especially given the taxpayer-funded institutional firepower that’s been arrayed against this bill ever since it was first introduced in South Carolina.

“Marijuana is not medicine,” Keel said at this week’s hearing.

Technically he is correct – although that’s something we hope the federal government soon rectifies.  Of course as we’ve repeatedly stated, legalizing medical marijuana is a moral imperative – not a matter of bureaucratic definition.

“Any substance that has the potential for use as a medicine by the public needs to be regulated by the U.S. Food and Drug Administration as all prescription medications are now to ensure the public’s health and safety,” he told us earlier this year. “Legislation should not replace science.”

Lawmakers sponsoring this year’s medical cannabis bill say many of the concerns raised by law enforcement are unfounded – or at the very least, exaggerated.  According to S.C. Rep. Mandy Powers Norrell – one of the bill’s lead sponsors – the medical benefits far outweigh the minimal risks associated with legalization.

“Much of the opposition that we heard was based on the fear that cannabis would fall into the hands of those who want to use it recreationally – but the truth is, people who want to use it recreationally are already doing so,” Norrell told us.  “We have strong seed-to-sale restrictions to protect against recreational use.  This is about medicine.  I don’t know how anyone can look at a mother who needs this medication for her child and deny her the right to acquire it or use it.  It’s clear that cannabis has amazing medical potential, and we should let our citizens have access to the medicine they need.”

For years this website has been a consistent advocate on behalf of legalizing all drugs – for both medical and recreational purposes.  How come?  Because America’s “War on Drugs” has been an unmitigated, costly (and deadly) failure – flushing more than $1 trillion down the drain at last count.

But legalizing medical cannabis isn’t (just) about money – it’s about granting those among us who are suffering access to something that will help them feel better.