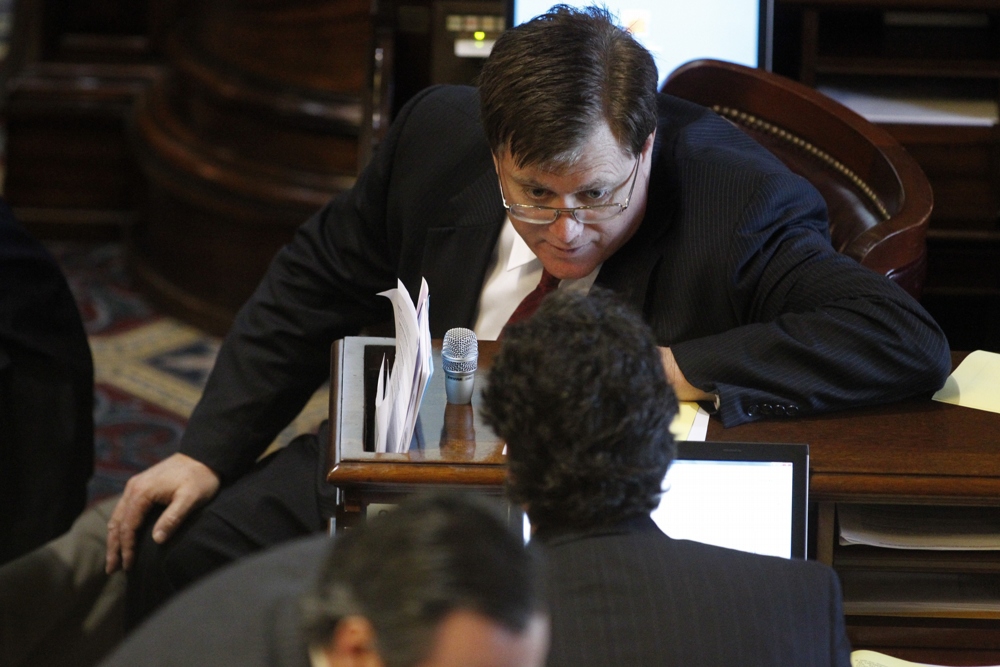 “He didn’t want the debate,” one legislator told us.

Lucas didn’t have to twist arms too hard, though, given this week’s strategic misfire by medical marijuana advocates – who appeared poised to score a major (and long-overdue) victory on this issue until shooting themselves in the foot.

“The activists are mostly to blame for (the) situation,” one lawmaker close to the debate told us. “Also some blame (is) to be laid at the feet of House leadership for not wanting it to come to the floor.”

Sources close to Lucas said they “hadn’t heard” that he lobbied against the medical marijuana bill – but one said that if he wanted to stop the legislation in its tracks all he would need to do was call committee chairman Leon Howard and tell him to put the brakes on the proposal.

Howard’s committee ran out the clock on the legislation earlier this week thanks to a “mini-filibuster” by S.C. Rep Richie Yow, one of the Republican members of the committee.

Marijuana legalization across the board is enjoying growing popular (and electoral) support.  It could also be a boon to taxpayers.  Unfortunately, South Carolina lawmakers continue to reject this common sense reform.

Welcome To The Third World