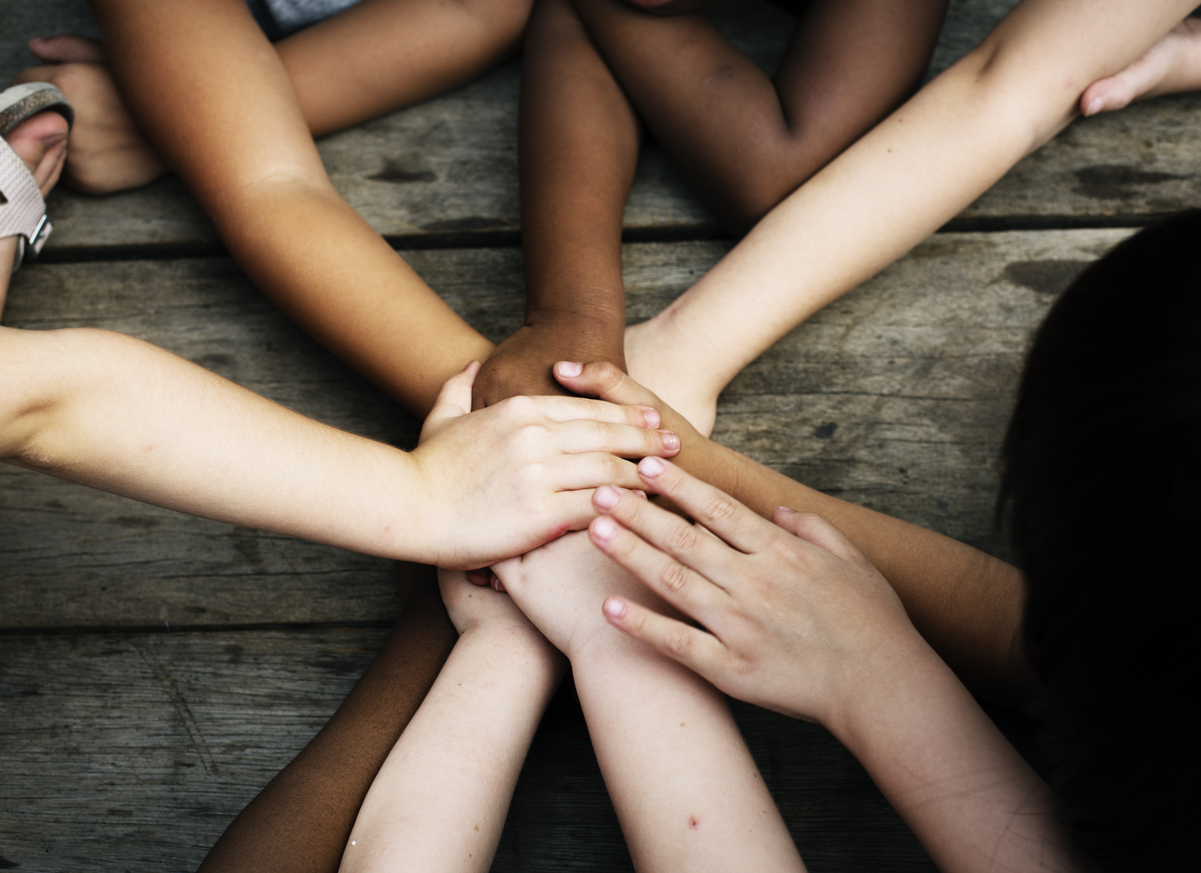 We’re honestly sick and tired of writing about race.  White, black and everything in between.  We’re just done with it … preferring to leave the “stupid hate debate” to other commentators.

Unfortunately, you cannot negotiate with tolerance.  Meanwhile the need of the ruling oligarchy to keep the masses divided is a quite a potent force.

From our perspective it boils down to this: You are free to be racist.  You are not free, however, to take the life or infringe upon the liberty of someone else on the basis of your racism (just as you aren’t free to do those things on the basis of religion, ideology, partisanship, altered states of consciousness, etc.).

Aside from that, it’s up to the marketplace to sort things out …

According to the survey, 46 percent of whites and more than three-fourths of blacks living in these eleven southern states – Alabama, Arkansas, Florida, Georgia, Louisiana, Mississippi, North Carolina, South Carolina, Tennessee, Texas and Virginia – said their race was under attack.

Forty-three percent of Southerners said to leave the memorials to those who died in the Civil War just as they are, while one-fourth said add a plaque for context and historical interpretation, while another one-fourth said to move them to a museum. Half of the black respondents said they should be moved to a museum.

The poll also asked respondents to participate in a “feeling thermometer,” assigning a “warm” or “cool” value to certain entities.

Here were those results …

Additional results will be released in the coming month, the poll’s administrators noted.

For those of you keeping score at home, the latest Winthrop poll surveyed 830 southern residents between October 22 and November 5 of this year.  A mix of landline and cell phones were used.

Again, this news site has had its differences with the Winthrop Poll in the past but we do appreciate its contribution to the political discourse.

UPDATE: Well, well … it certainly appears as though we buried the lede on this story!

Mass Shootings: There Is No Political Solution