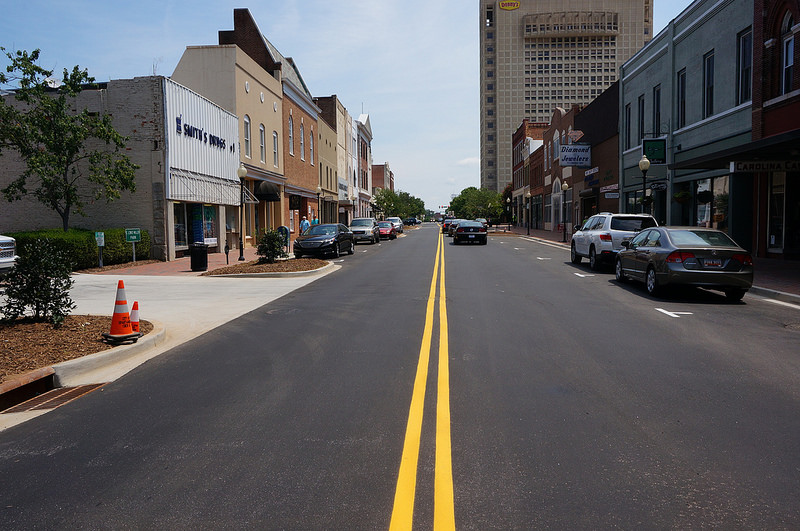 So much for the Upstate being a bedrock of fiscal conservatism, right?

With 102 of 105 precincts reporting, 16,901 voters (62.5 percent of those casting ballots) backed a 20 percent sales tax increase on Tuesday.  Meanwhile 10,159 voters (37.5 percent) voted against the tax increase – which was endorsed by local crony capitalists, “Republican” leaders, Democratic leaders and yes, even one local Tea Party organization.

Sheesh … so much for the GOP being the party of “limited government.”  Or for the Tea Party standing for “taxed enough already.”

Spartanburg County has seen steady revenue growth in recent years … prompting us to argue against this $240 million levy, which leaders claim will sunset after six years (we’ll believe that when we see it).

Seriously, though … this was a profoundly disappointing outcome.  Sort of like the last time Spartanburg voters went to the polls and approved a massive tax increase (in that election the local Tea Party offered only token opposition to the new levy).

When Spartanburg’s tax hike takes effect next May, there will be only three remaining counties in South Carolina (Beaufort, Greenville and Oconee) that don’t impose a local option sales tax – meaning residents pay only the six percent state sales tax.

Sources: Henry McMaster Pushing For Adultery Charge Against Will Lewis