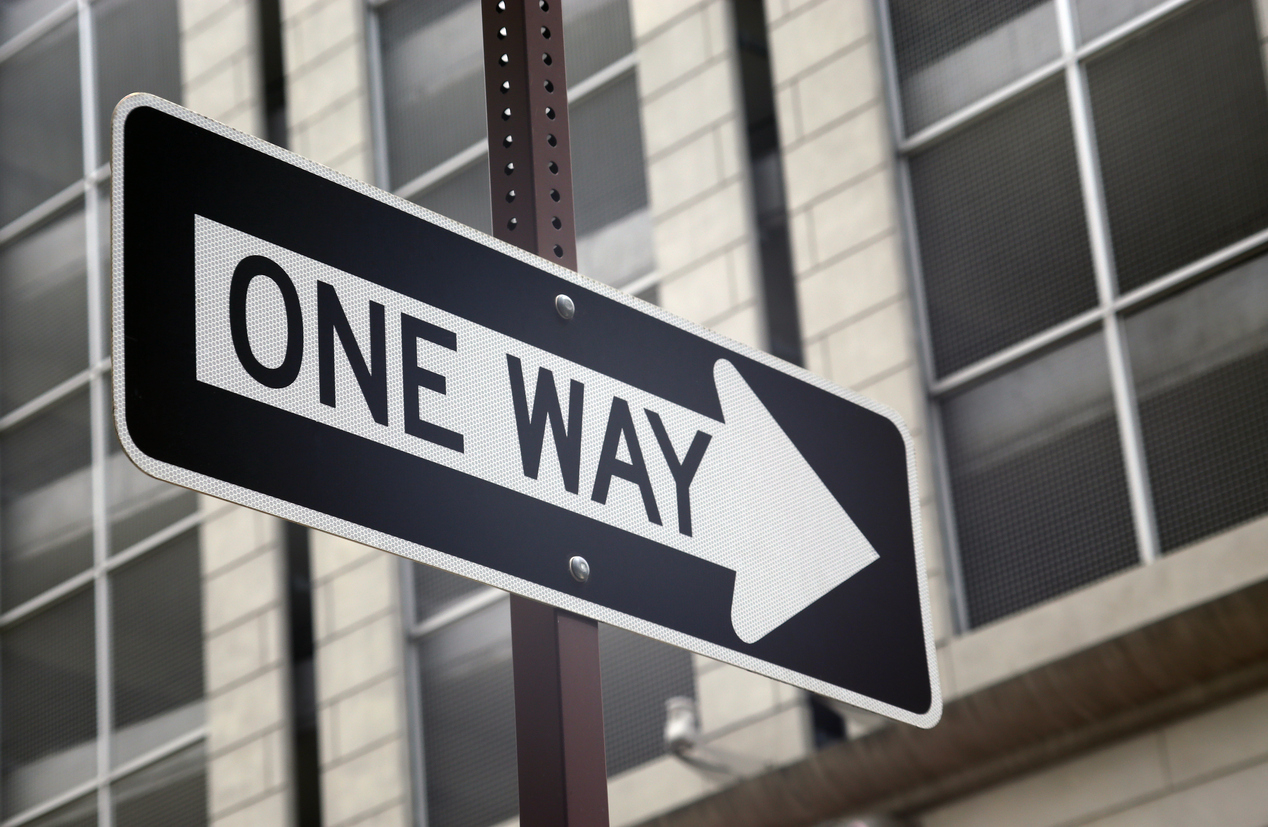 The fact we are still talking about race in this country is profoundly disappointing … although in fairness, the last president of the United States spent eight years doing his best to divide America precisely along these very lines.

And rather than stand up to him, the “Republican” establishment in Washington, D.C. embraced selective outrage.

Now we are now reaping what they sowed.  More importantly, we are all reaping (some more than others) what former presidents George W. Bush and Barack Obama sowed economically – and what Democrats and so-called “Republicans” in the U.S. Congress continue sowing for us.

Are you black?  Or white?  Or somewhere in between?  Are you looking for a color to blame for our nation’s latest crisis of confidence?

But we’re not going down any partisan or ideological rabbit holes today.  This is not a time for regurgitation.  Nor is it a time to seek validation of one’s own perspective.

We’re not going “all in” on blame, here … we’re simply calling this like we see it.

“This” refers to the deadly violence that erupted in Charlottesville, Virginia over the weekend when a gathering originally intended to promote free speech – and to oppose the planned removal of a statue of former Confederate States of America (CSA) general Robert E. Lee (below) – was hijacked. 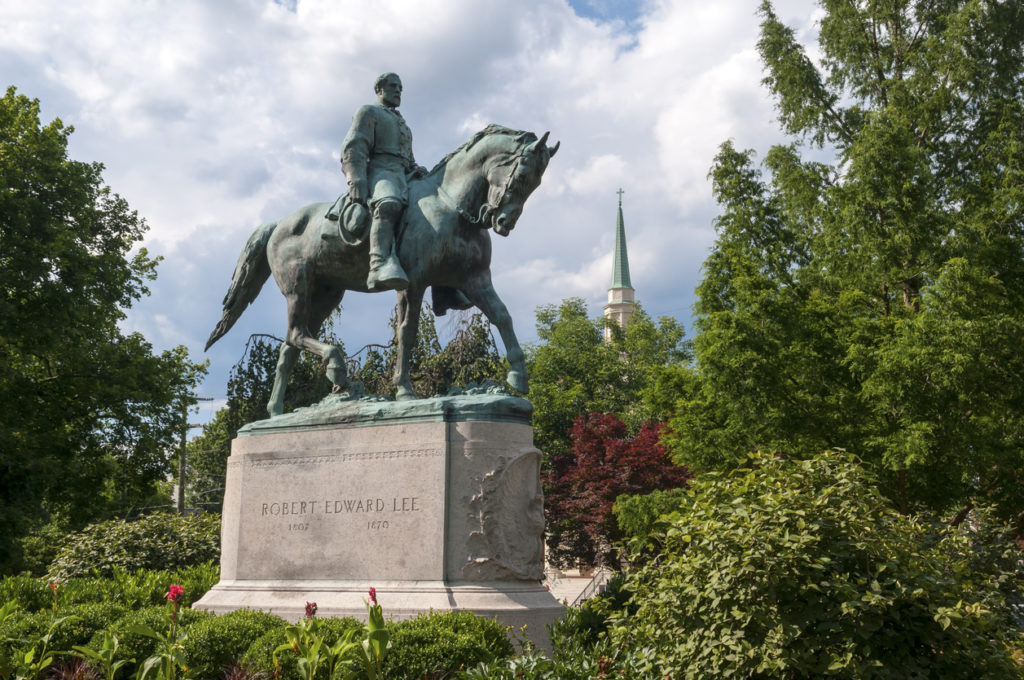 What should have been a peaceful, well-meaning defense of heritage and individual freedom instead devolved into chaos, death and destruction – a disturbing perversion of the proclaimed values all Americans should stand behind resolutely.

Protesters and counter-protesters ignored each others’ constitutional liberties and instead chose to do bodily harm to each other – while inciting others to do similar bodily harm.

“No one’s getting smarter. No one’s learning the score,” California skate punk rockers The Offspring sang back in the comparatively placid summer of 1994.  “Your never ending spree of death and violence and hate is gonna tie your own rope.”

Therein lies the real “news flash” from Charlottesville: Who to blame is irrelevant. It is the concocted, increasingly convoluted search for blame that is ruining us.

As usual, politically correct government leaders (and their mainstream media mouthpieces) responded to the Charlottesville violence by going “all-in” on behalf of the hard left.

“I have a message to all the white supremacists and the Nazis who came into Charlottesville” McAuliffe said.  “Our message is plain and simple.  Go home.  You are not wanted in this great commonwealth.”

Ah, liberal tolerance … it truly is the most virulent strain of intolerance in America.

Here’s the fundamental problem with McAuliffe’s Nazi-esque attempt at thought policing: There IS a place in America for Nazis and white supremacists.

Just as there is a place for #BlackLivesMatter and black nationalists.

That’s right … whether we agree with these views or not, there is (and must always be) room for them within a free society.  To suggest otherwise isn’t just wrong, it is definitionally anti-American – a clear and present danger to our nation’s most basic liberties.

As we’ve repeatedly stated in the past, race-based discrimination by government when it comes to securing liberty and property is (and should forever remain) illegal.  The equal protection clause of our constitution is not only unambiguous, it is a vital extension of this nation’s bedrock freedoms.

It is only when hateful sentiments lead to assaults on persons or property that government must step in – blindly, dispassionately and in defense of life, liberty and property.

Finally, as for the Lee statue at the heart of this ongoing drama this website is no stranger to such debates.  Two years ago we were the first media outlet in the state of South Carolina to call for the removal of the Confederate flag from the grounds of the S.C. State House following a horrific, racially motivated mass murder in Charleston.

In the months to follow, though, we steadfastly opposed efforts to remove monuments and markers commemorating those who fought and died for the Confederacy.  Why?  Because these monuments and markers are not only deserving of our respect, they are explicitly protected by the very law that lowered the flag off the dome of the State House in the first place.  Furthermore, unlike an unfurled banner hoisted on government grounds, they neither imply nor convey any sort of sovereignty by one group of people over another.

They are simply memorials to those who fought and died for a cause they believed to be just.

America’s past isn’t perfect.  Clearly, neither is its present.  As for its future – i.e. our future – that will depend on whether all of us who are struggling under the same oppressive yokes can stop fighting amongst ourselves long enough to recognize and confront the real enemy we are facing.