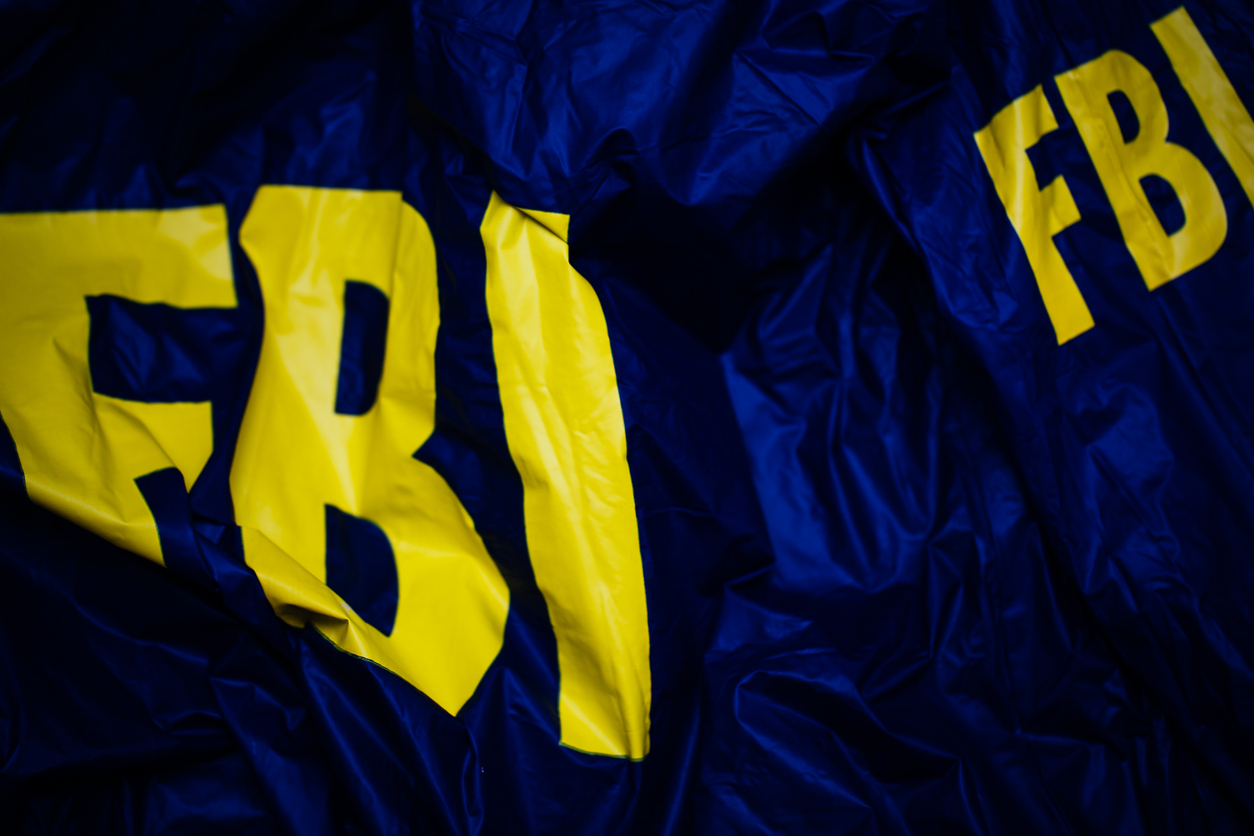 There’s an expansive article in this weekend’s editions of The (Charleston, S.C.) Post and Courier generating buzz regarding the ongoing investigation into corruption in South Carolina state government.

The story – filed by reporters Andy Shain, Schuyler Kropf and Glenn Smith – confirms that the Federal Bureau of Investigation (FBI) is indeed participating in the ongoing anti-corruption investigation known as #ProbeGate.

Is this news?  Not to our readers.

Ever since we exclusively unearthed the existence of this investigation back in September of 2014, we’ve cited the federal component to it.  And earlier this year we reported on the stepped up involvement of the feds in connection with the case.

In this instance, though, the federal involvement is especially noteworthy because it is being discussed publicly by one of the two leading candidates for governor of South Carolina.  Meanwhile the other candidate remains very much the focus of speculation related to the probe – which has already produced the indictment of four members of the S.C. General Assembly.

According to the Post and Courier report, GOP gubernatorial candidate Catherine Templeton (above) is one of two former officials at the S.C. Ports Authority (SCPA) to publicly acknowledge having been questioned by the FBI in connection with her tenure at the agency.  Specifically, Templeton claims she was fired from her job at the port for “asking the right questions about the wrong people,” notably veteran South Carolina “Republican” political consultant Richard Quinn and his son, suspended state representative Rick Quinn. 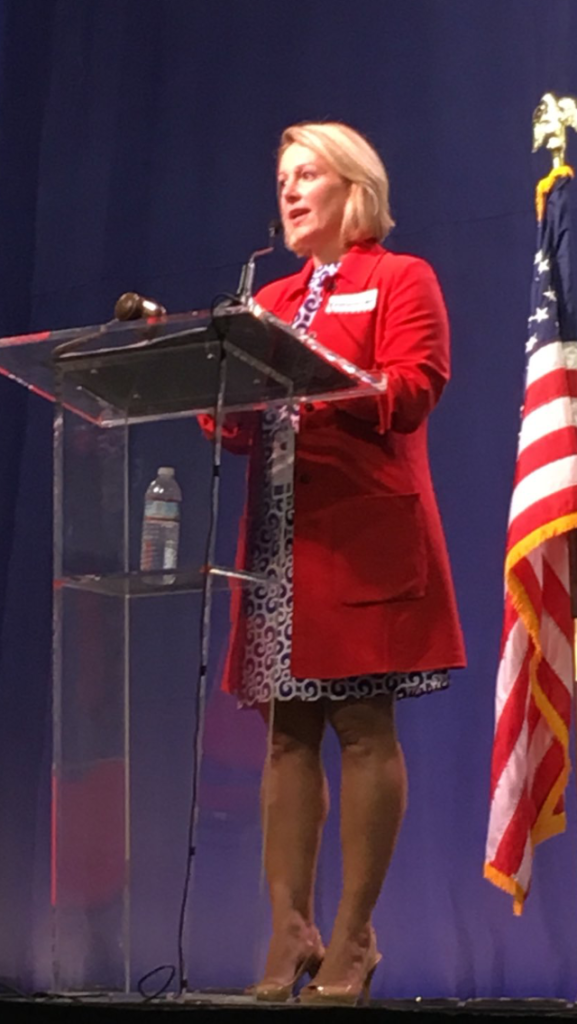 Previously, all that had been known about Templeton’s employment at SCPA was that she had been offered a top administrative job at the agency and – after a trial period – declined to take it (news that also broke exclusively on this website).

Templeton told the Post and Courier she didn’t reveal the real reason behind her departure because she didn’t want to “taint the port.”

She also didn’t reveal a meeting in Columbia, S.C. with the younger Quinn that occurred shortly after her termination.  At that meeting, Quinn is alleged to have told Templeton that she was fired because he was trying “to protect the family.”

The elder Quinn’s firm has received millions of dollars from  the SCPA – news of which also broke exclusively on this website.  That money – and contracts received by other agencies and special interests – appear to be at the heart of the ongoing anti-corruption investigation led by S.C. first circuit solicitor David Pascoe.

The younger Quinn has been indicted on a pair of misconduct in office charges related to that probe – accused of failing to report more than $4.5 million worth of payments received from a host of special interests between January 1999 and April of this year.

According to Templeton, she was fired at the behest of longtime SCPA board member Bill Stern for turning over records of Quinn payments to the news media in accordance with the state’s Freedom of Information Act (FOIA).

A wealthy Columbia, S.C. businessman, Stern is a longtime ally of the Quinns.  In addition to his advocacy for their interests at the SCPA, he has been directly linked to the ongoing investigation given some of his business dealings with them.

In addition to Templeton, the other individual who claims to have been interviewed by the FBI is former SCPA board member Pat McKinney – who was replaced earlier this year by South Carolina governor Henry McMaster, a longtime intimate of the Quinns. 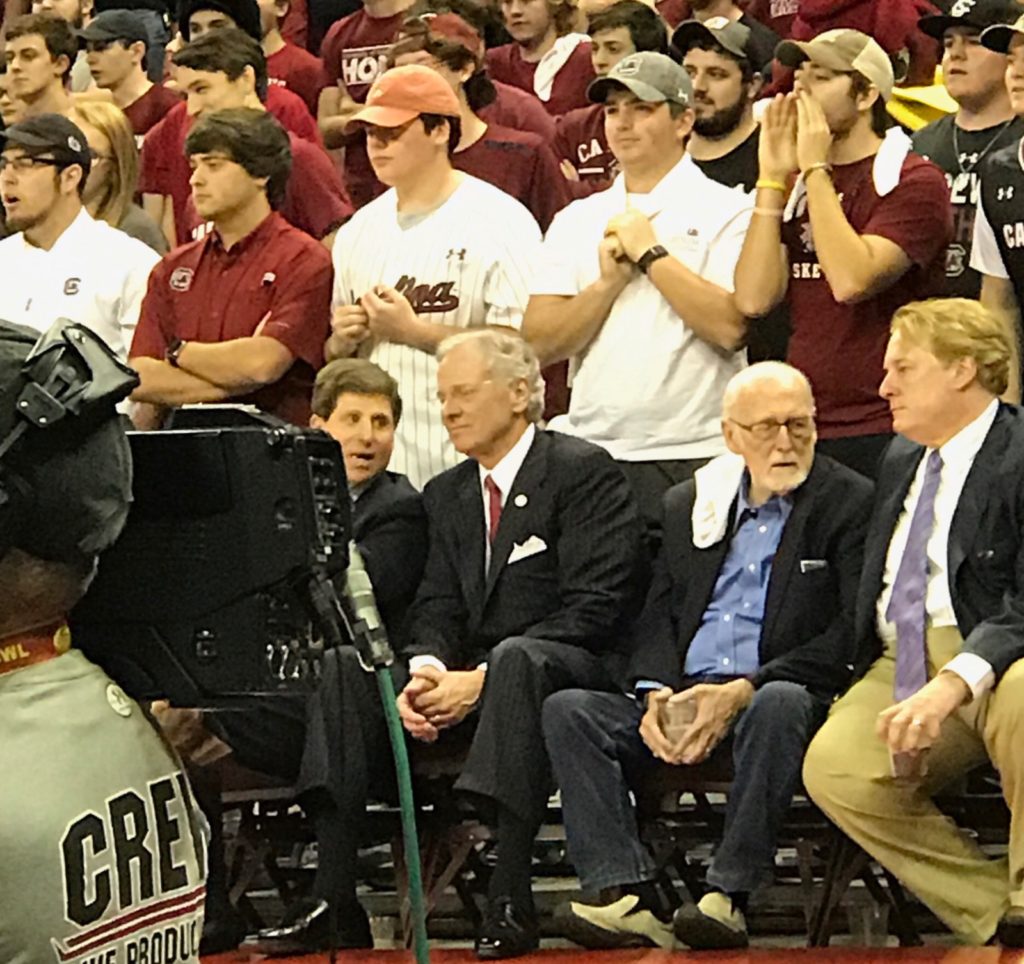 McMaster (above) is running against Templeton in the June 2018 GOP primary election for governor of South Carolina.  Prior to ascending to this office in January, he defeated McKinney and several other candidates in the 2014 “Republican” primary for lieutenant governor.

McKinney – like Templeton – repeatedly pushed to have the SCPA stop doing business with the Quinns.  Those efforts were blocked by Stern.

According to our sources, the genesis for the sprawling Post and Courier feature was McMaster’s recent effort to blunt Templeton’s growing momentum in the 2018 gubernatorial race.  Specifically, sources close to McMaster’s campaign appear to have leaked details of several government contracts received by Templeton – including her SCPA deal – to reporters.

The goal of these leaks?  To paint Templeton as an insider – the opposite of how she is portraying herself to voters as she stumps on the campaign trail.

Templeton responded by telling her story regarding the SCPA contract.

“They hit her, she hit back,” a source familiar with the Post and Courier story told us.

Meanwhile a source close to the McMaster campaign blasted the Post and Courier story as nothing but a “she said, she said” article – adding that Templeton had no evidence for her claims and was simply indulging in narcissism.

Letter: There Are Jobs To Be Had