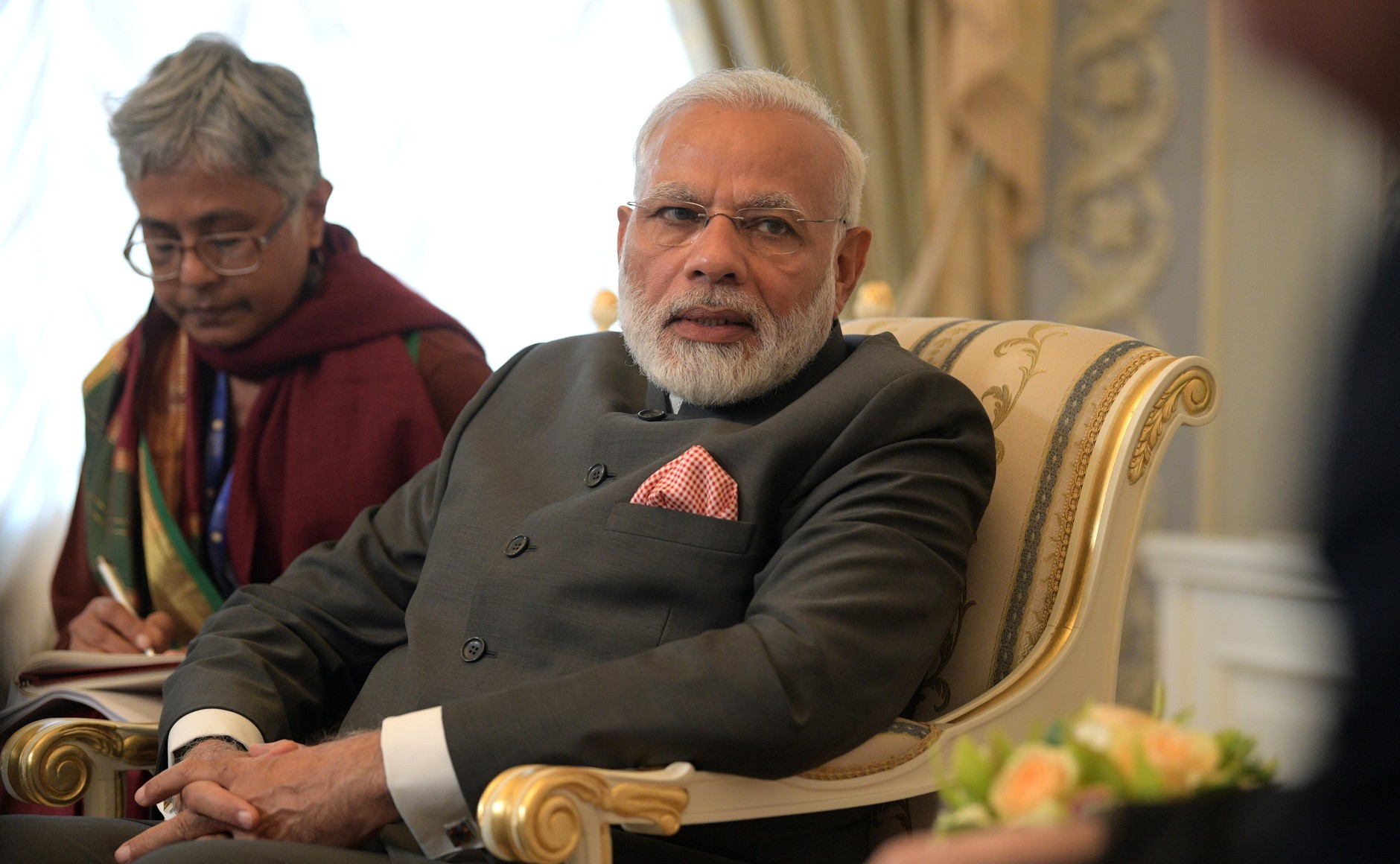 It’s been a rough couple of weeks for Indian-American supporters of South Carolina governor Henry McMaster.

First, they were offended during a small-dollar fundraiser held in McMaster’s honor last month on the banks of Lake Murray – just a few miles northwest of the state capital of Columbia, S.C.

This week, they got an earful from U.S. commander-in-chief Donald Trump during his appearance at a McMaster fundraiser in Greenville, S.C.

Specifically, Trump reportedly performed an imitation of Indian prime minister Narendra Modi at the event – one which some guests deemed offensive.

“He’s the prime minister of India not Apu from the Simpsons,” one guest told us, referring to Trump’s remarks as “distasteful.”

Another source at the event said several Indian-American attendees who heard the alleged imitation were “visibly offended” by the remarks.  One McMaster donor disputed that contention, saying Trump’s imitation of Modi “went over well” with the crowd.

Because Trump’s address was off limits to the media (including news sites that endorsed his candidacy not once but twice), there has been considerable speculation regarding what was said.

Several attendees at the event disputed the assertion there was even an imitation of Modi to begin with – saying Trump merely recalled a conversation between the two world leaders and neither mocked nor sought to speak in an accent to imitate the 67-year-old politician.

One one point, all sources are in agreement: Trump’s reference to Modi – who visited the White House back in June – came during a discussion of India’s gross domestic product, which grew at an annual rate of 7.1. percent last year.

India’s economy has grown at a 7 percent clip or better in each of the last three years – while America’s GDP has failed to eclipse the three percent threshold since 2005.

Frankly that’s what concerns us … not allegations of an off-putting imitation.

Of course Trump does have an Indian-American in his cabinet … one who clearly has her sights set on higher office.

Incidentally, former S.C. governor (and U.S. Ambassador to the United Nations) Nikki Haley did not attend Trump’s speech in Greenville.  Several of her top Indian donors did, though.

No word yet on their thoughts ….

Banner via The Kremlin