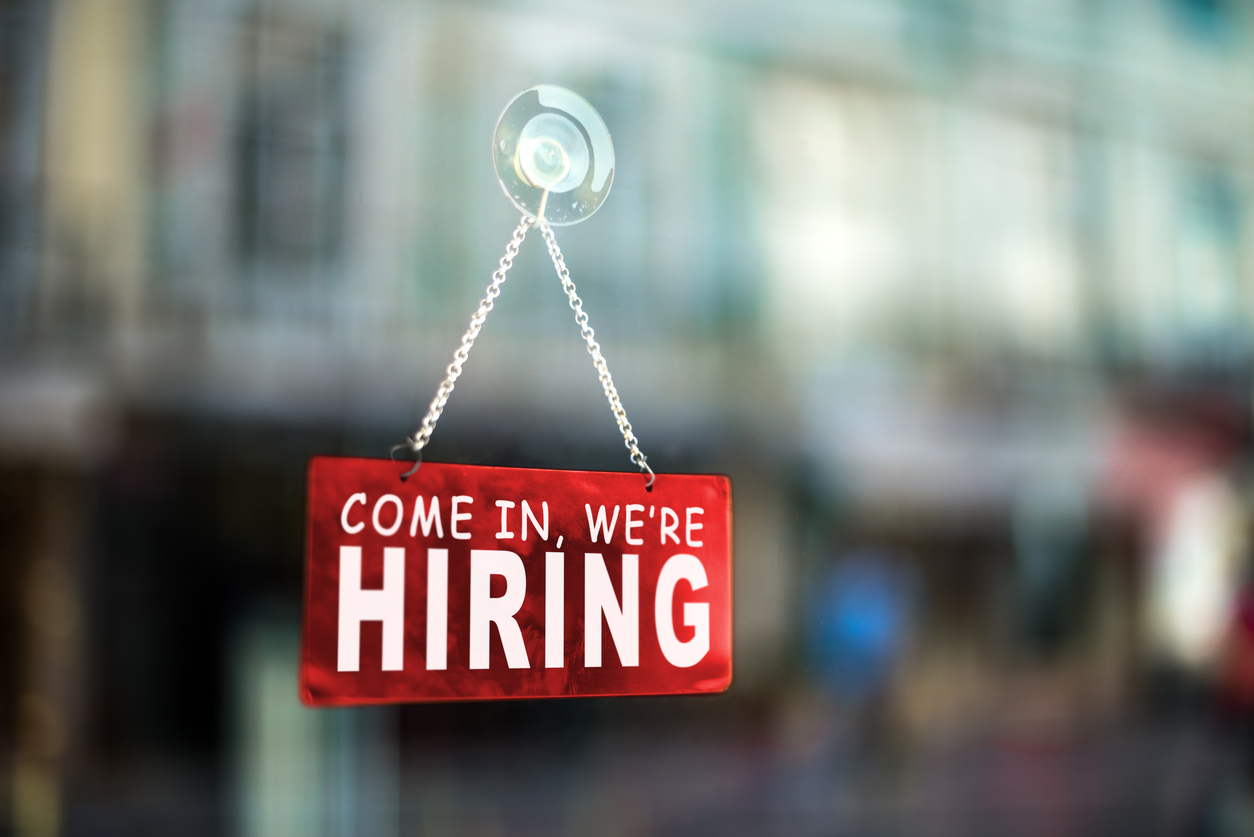 A South Carolina restaurant owner has scaled back his operations because he says he cannot find good help.

Tony Herndon – owner of Joe Loves Lobster Rolls in Ridgeland, S.C. – told reporter Holly Bounds of WSAV TV 3 (NBC – Savannah) that he has been forced to cut back on hours and focus almost exclusively on catering because his Lowcountry establishment is unable to attract honest, competent workers.

“It’s their ability to perform, their ability come in on time or at all – just their entire work ethic is not there,” Herndon told Bounds.

In addition to poor work ethic, Herndon told Bounds he had caught employees stealing from him – and inflating tips.

To be clear, the going rate of pay at this establishment isn’t going to land anyone in the lap of luxury.

Base compensation starts at only $8.00 an hour, with tips resulting in an average hourly salary of anywhere between $15-20 per hour.  Still, given how tight times have become – and given the extent to which Palmetto State residents are currently underemployed -you’d think people in need of an extra few hundred dollars a week would be grateful for the work.

There are jobs to be had in this country.  Maybe not all of them are dream jobs, but there is paying work out there if people are willing to do it.

Unfortunately, given government’s perpetual incentivizing of dependency, far too many workers have decided they would rather sit on their asses and take a handout.  This is not only bankrupting the treasury, it is clearly having a deleterious effect on the private sector.

McCormick Correctional Institution: Inside The Violence