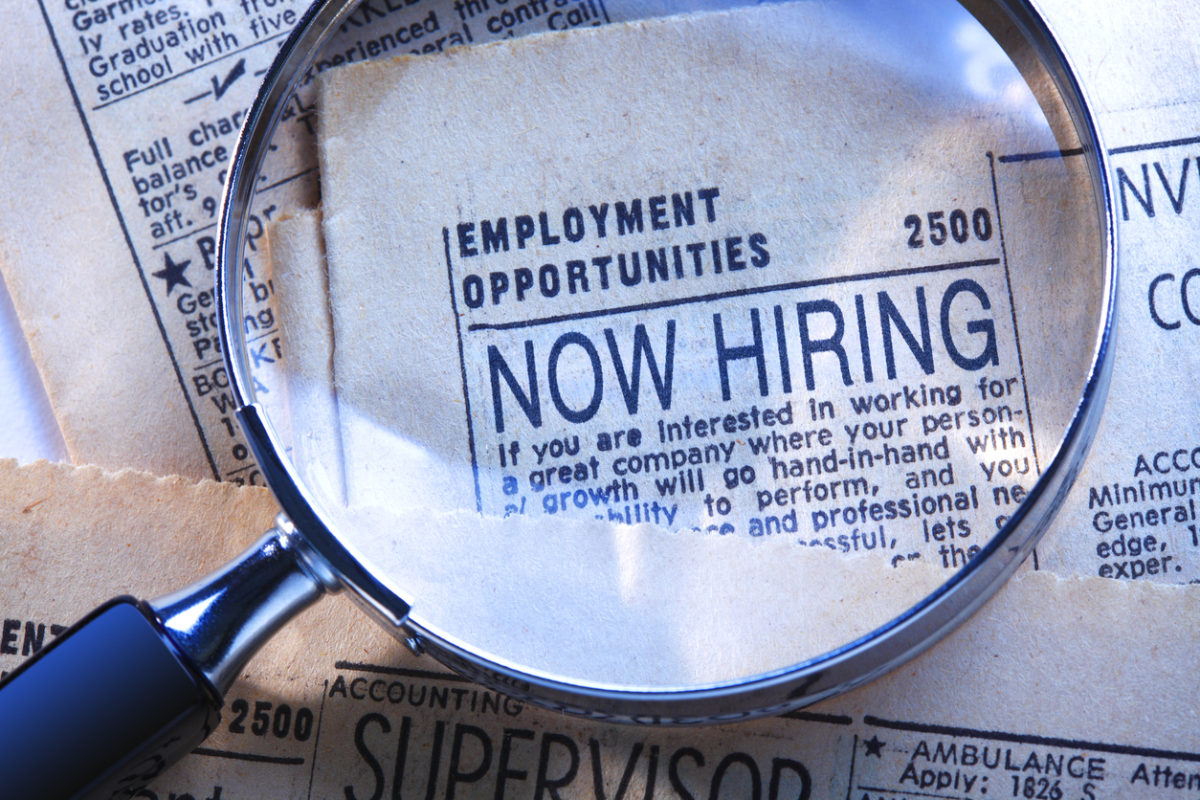 A whopping 94 million working age Americans weren’t part of the labor force as of the most recent employment situation report … but more than six million of them have no excuse.

According to data released this week by the U.S. Bureau of Labor Statistics (BLS), job openings in the United States hit an all-time high of 6.18 million on the last business day of July.

The so-called Job Openings and Labor Turnover Survey (or JOLTS, for those of you grooving on government acronyms) climbed by 54,000 to reach its highest level since this data set began to be collected and parsed way back in December of 2000.

Good news, right?  It would be … if Americans were capable of filling these positions.

Unfortunately, our government-run education system and ensuing dependency economy continue to produce an intellectually incurious, work-averse citizenry – leading to a dearth of qualified applicants for these positions.

In late July, one of our readers submitted a letter to the editor making this very point in response to our coverage of some recent employment data in our home state of South Carolina.

“I contend that if you want to work there are jobs to be had,” he wrote.