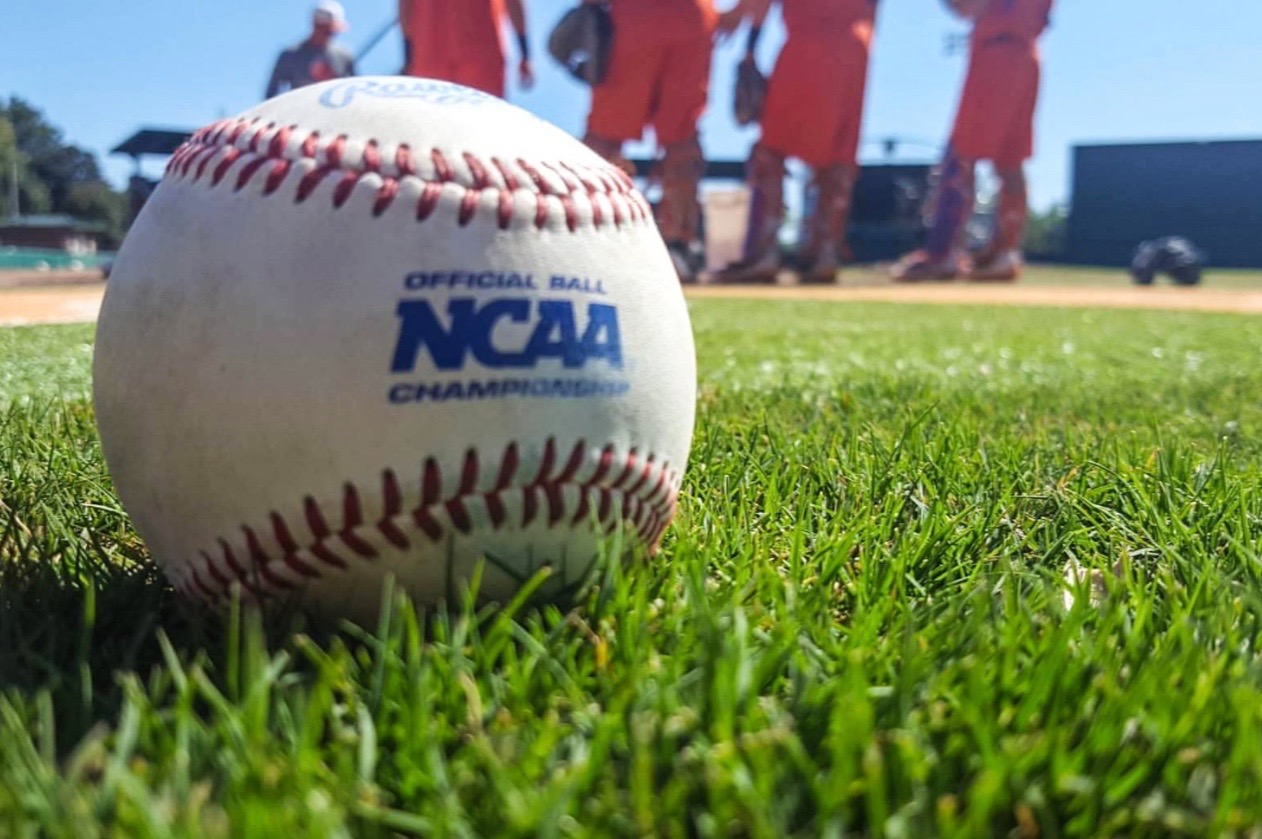 Clemson University has given head baseball coach Monte Lee a contract extension through the 2023 season – providing him with one extra year of job security.

“I’m extremely appreciative for the support of our administration, including Dan Radakovich, president (Jim) Clements and the Board of Trustees,” Lee said in a statement released by the school. “We’ve had two great years at Clemson and are excited to continue to build upon the achievements in future seasons.”

Lee has posted an 86-41 mark in two seasons in Tigertown, including a 33-27 mark in Atlantic Coast Conference (ACC) play.  His teams have advanced to the NCAA tournament each season, and won the ACC tournament last year.  In 2017, Clemson climbed as high as No. 3 in the nation thanks to its dominant pitching staff.

The Tigers’ 3.93 strikeout-to-walk ratio was the nation’s best, while its 2.26 walks per nine innings pitched mark ranked second in the country.  Clemson also led the ACC in attendance with 4,625 fans per home game, and was honored by the NCAA for its academic success as well – with seven Tigers being named to the All-ACC academic team last season.