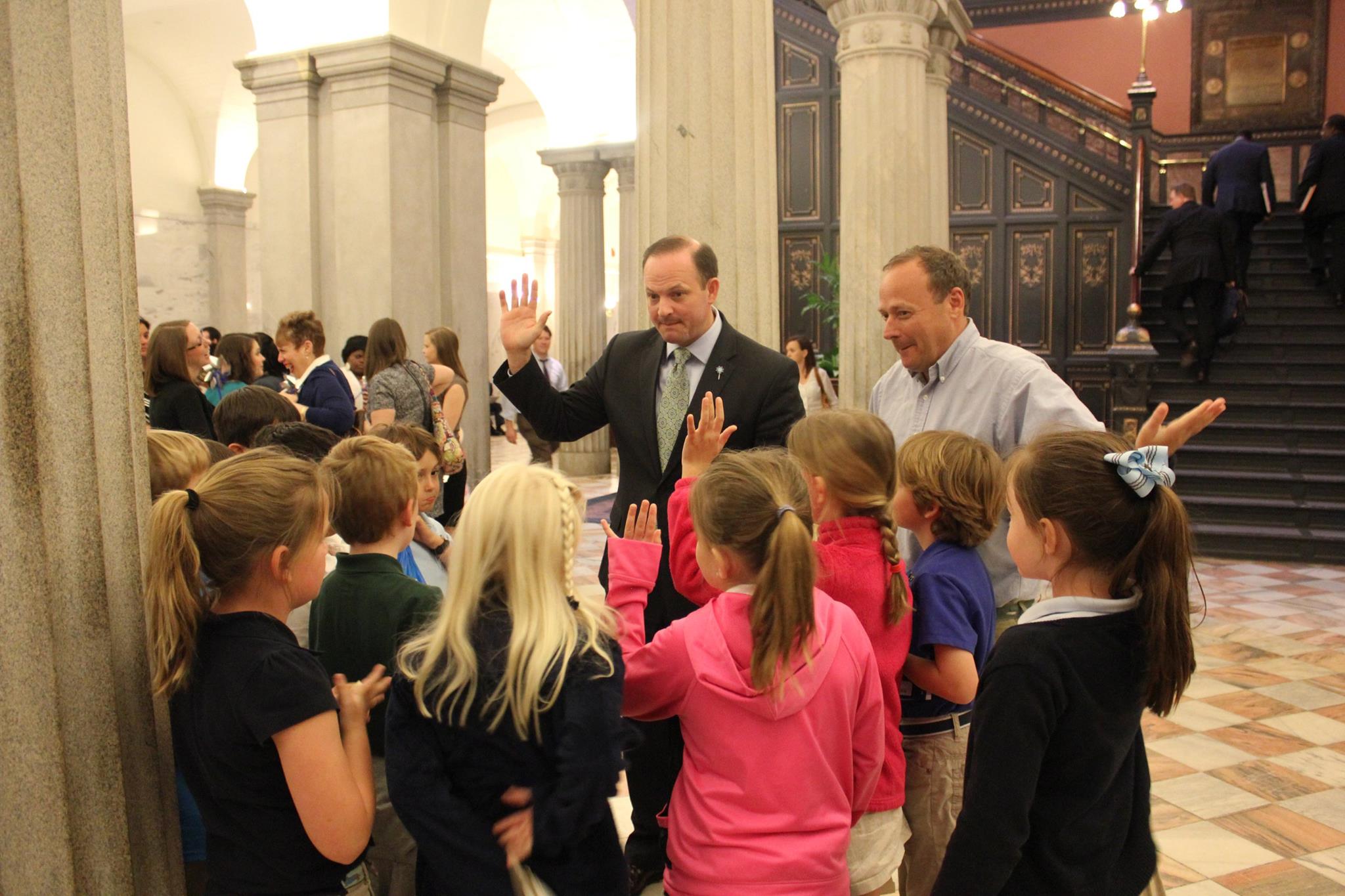 South Carolina attorney general Alan Wilson’s office will issue an opinion this week holding that the now-notorious “Base Load Review Act” is unconstitutional on its face.

Details of the ruling – scheduled to be released sometime Tuesday – were not immediately available.  However, multiple sources close to the attorney general’s office told us the forthcoming opinion was a seismic rebuke of this special interest legislation, passed in 2007 by a “Republican-controlled” legislature and allowed to become law by former governor Mark Sanford.

Wilson’s opinion – news of which was first reported by this website – is the latest escalation of the #NukeGate scandal.

Just yesterday, news broke that the attorney general – along with ranking “Republicans” in the S.C. House of Representatives – is seeking the assistance of the S.C. State Law Enforcement Division (SLED) in conducting a state-level criminal inquiry related to this failed $9.8 billion project.

That investigation could be conducted in concert with an existing federal probe.

Last week, news broke that agents of the Federal Bureau of Investigation (FBI) and the U.S. Securities and Exchange Commission (SEC) were conducting a federal investigation related to the project (news of which was exclusively reported by this website).

What led us here?

SCANA and Santee Cooper have spent the past decade collaborating on a pair of next-generation nuclear reactors in Jenkinsville, S.C.  This expansion of the V.C. Summer nuclear power station was supposed to have been operational a year ago at a cost of $9.8 billion.  The money was spent, but the reactors were never finished.  Or even half-finished.  Not only that, estimates indicate they could cost another $9-16 billion to complete.

Badly exposed state lawmakers have been doing their best to whitewash their culpability in this matter – efforts we have been exposing from the very beginning.  Of course their machinations were doomed to fail considering that many of the Senators and representatives currently “investigating” this disaster were directly responsible for bringing it about.