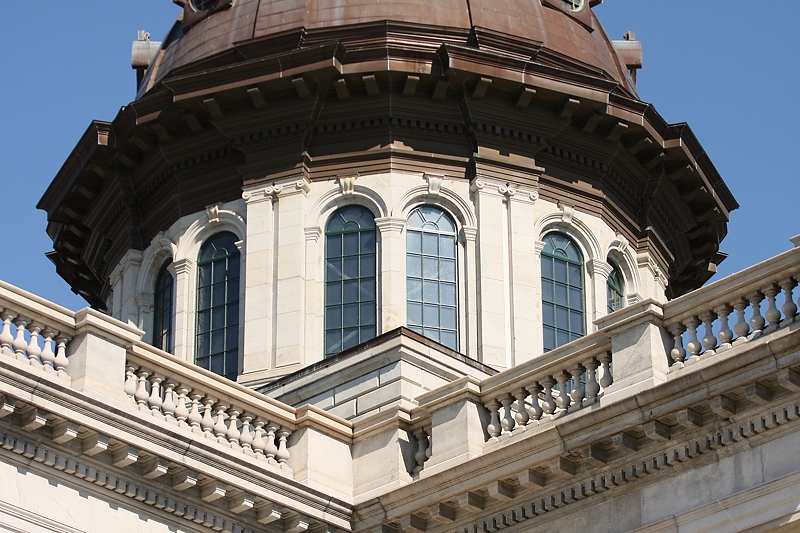 South Carolina lawmakers are bracing for another blow in the #NukeGate saga, sources familiar with the situation tell us.

According to multiple lawmakers who spoke with us over the weekend, there are possible “constitutional issues” associated with a 10-year-old law that ushered in the socialization of billions of dollars of investment risk related to two abandoned nuclear reactors in Jenkinsville, S.C.

We’re referring of course to the now-notorious “Base Load Review Act” (BLRA), which was pushed through the S.C. General Assembly by liberal members of both parties a decade ago – and allowed to become law by former “Republican” governor Mark Sanford.

To recap: Government-run utility Santee Cooper and its private sector partner SCANA spent the past decade collaborating on a pair of next-generation nuclear reactors at a cost of $9.8 billion.

The money was spent … but the reactors still haven’t been finished.  In fact, some estimates indicate they could cost another $9 billion to complete (i.e. double the original cost).  For its part, Santee Cooper claimed another $16 billion would be required to finish the V.C. Summer expansion project – nearly triple the original cost estimate.

Unable to pony up its share of that amount, Santee Cooper pulled the plug on the deal … a decision that killed an estimated 5,600 jobs, squandered billions of dollars in investment (including more than $2 billion raised through rate increases on consumers), threw South Carolina’s energy future into chaos, cost Santee Cooper its credit rating and prompted a class action lawsuit against SCANA.

The latest developments?  Earlier this month, damning documents have been released revealing that both partners in this project knew eighteen months ago that it was doomed.

Much of the financing for the project flowed through the BLRA – which was passed by the “Republican-controlled” General Assembly in 2007.

Was the law constitutional, though?

Lawmakers tell us multiple issues related to the BLRA have come to light in the aftermath of the #NukeGate debacle – issues which will make it “difficult if not impossible” for the law to be enforced in the future.

Questions regarding the constitutionality of the law have been forwarded to the office of S.C. attorney general Alan Wilson for review.

“We will be issuing an opinion next week,” Wilson spokesman Robert Kittle told us.

Stay tuned … obviously none of this post hoc maneuvering will result in a ratepayers getting a single dime of their money back, but it could protect citizens from unnecessary rate hikes moving forward.