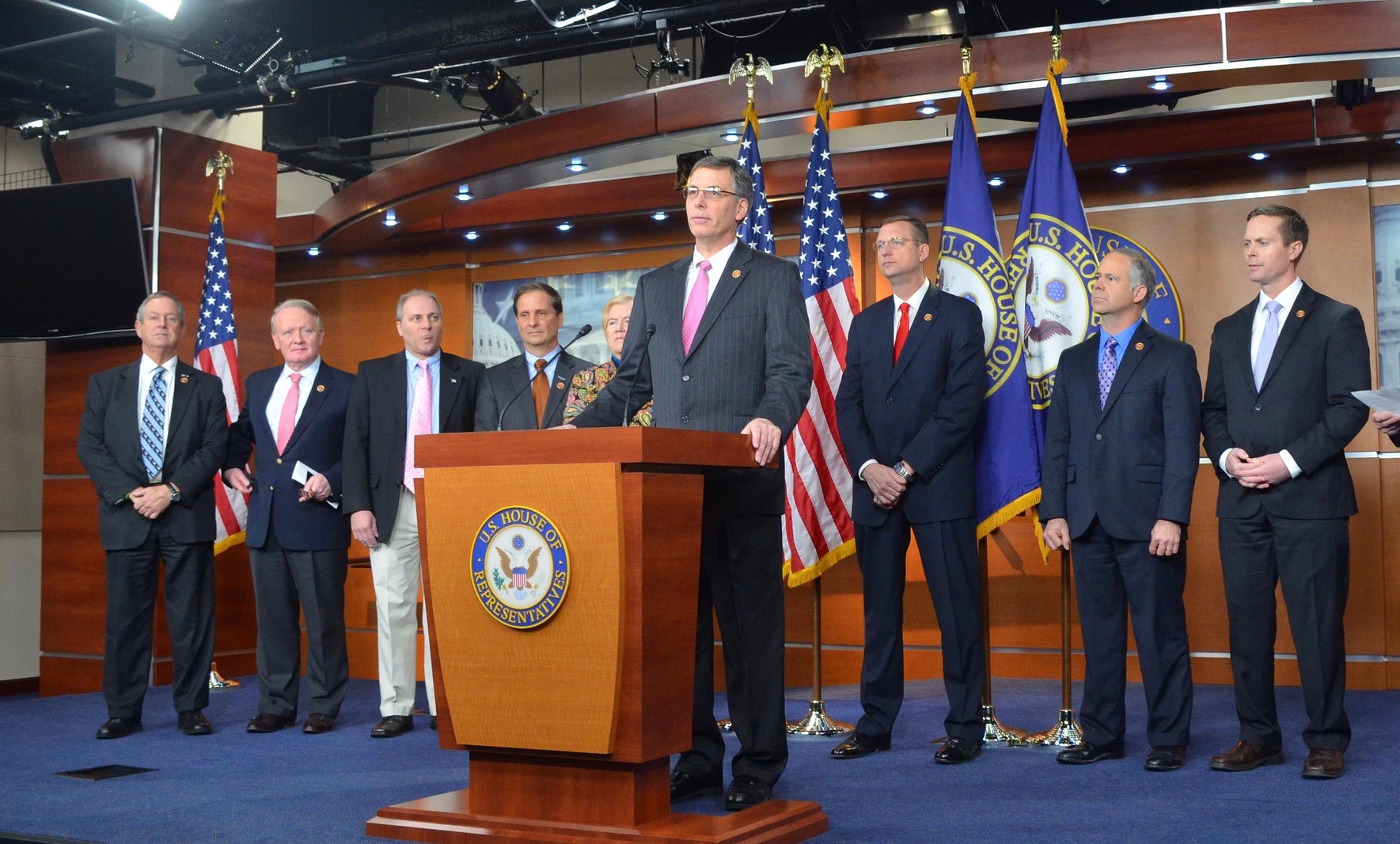 State-level politicians like South Carolina governor Henry McMaster aren’t the only ones swimming in political contributions from SCANA – the publicly traded utility at the heart of a mushrooming scandal in the Palmetto State.

Federal politicians are getting mad stacks of cash, too.

In fact, SCANA is the single largest contributor to congressman Tom Rice – who is currently mixed up in a curious condemnation case in his coastal South Carolina district (map).

According to OpenSecrets.org, SCANA contributions have comprised $43,250 of Rice’s haul during the current cycle – making the embattled company his largest source of campaign cash.  All told, interests affiliated with the electric utility industry gave Rice $62,100 over the same period.

As this website exclusively reported (here and here), federal agents are officially in on South Carolina’s increasingly radioactive #NukeGate scandal – probing whether state regulators, bureaucrats and politicians may have benefited improperly from SCANA stock increases tied to legislation and regulatory actions.

According to reporter Meg Kinnard of The Associated Press, the feds have also sought documents from Santee Cooper.

SCANA and Santee Cooper spent the past decade collaborating on a pair of next-generation nuclear reactors – which were supposed to have been operational last year at a cost of $9.8 billion.  The money was spent, but the reactors weren’t finished.  Or even half-finished.  Not only that, estimates indicate they could cost another $9-16 billion to complete.

Documents released earlier this month revealed the utilities knew over a year-and-a-half ago the project was doomed – yet continued to raise rates on consumers anyway.  There’s also a looming S.C. attorney general’s opinion on the now-notorious “Base Load Review Act,” which lawmakers rammed through the legislature a decade ago as a means of socializing the investment risk associated with the project.

State lawmakers are currently scrambling for political cover … but their hearings have only further exposed their starring role in this debacle.