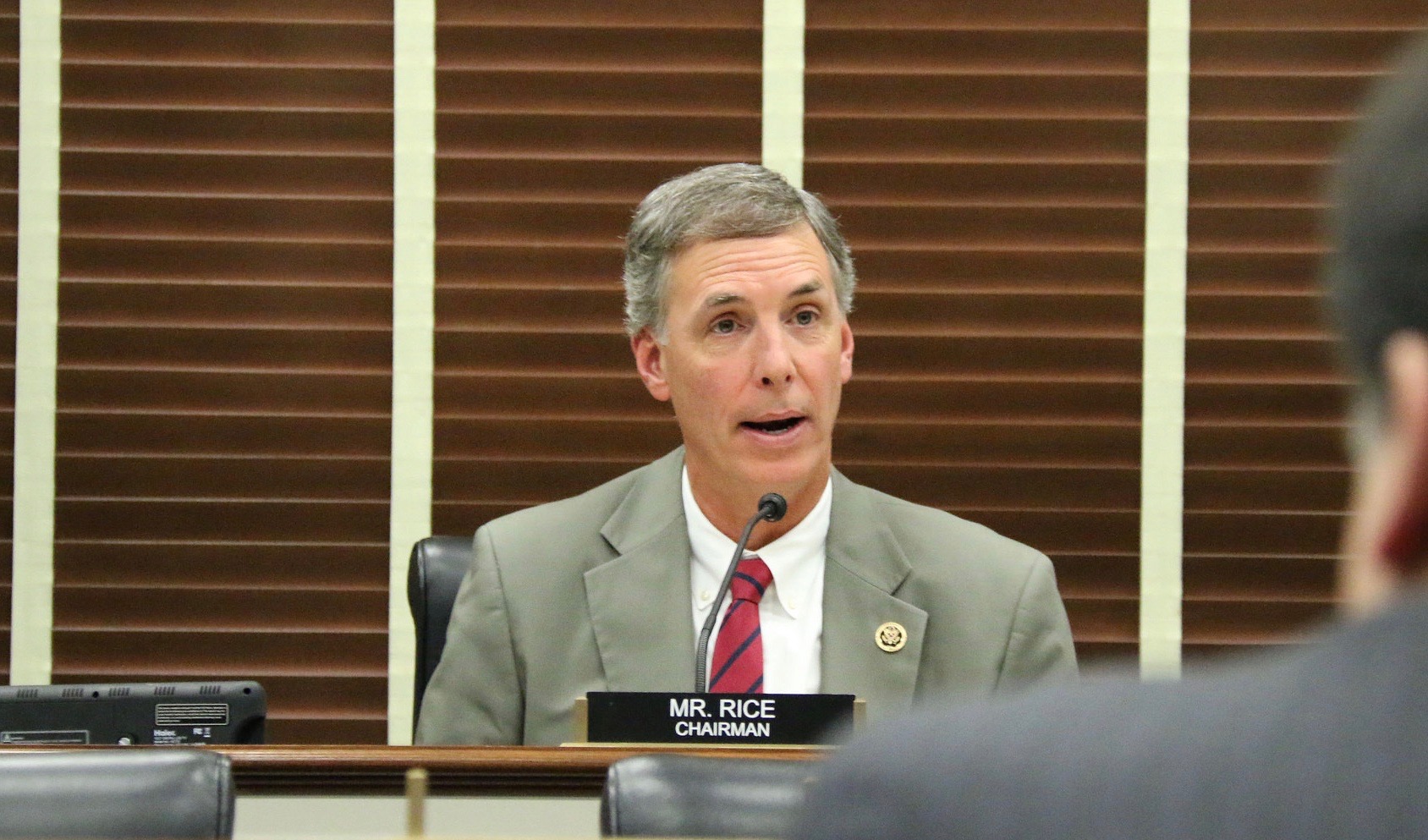 Swept into office five years ago on the strength of an endorsement from then-S.C. governor Nikki Haley, Rice has been a consistent vote against taxpayers since arriving in Washington, D.C.  The website Conservative Review currently ranks him as the most liberal “Republican” member of South Carolina’s delegation to the U.S. House of Representatives – drawing a 60 percent “Liberty Score” (.pdf HERE).

“I know what Tom Rice will do,” Haley said in endorsing Rice back in 2012.  “He’ll fight for us.  He’ll make sure that he does the right thing and he’ll support us as we continue to fight the issues in Washington.”

This month, Rice’s real estate firm was named in a condemnation lawsuit filed by U.S. attorney Beth Drake – who continues to serve in an interim capacity as the top federal prosecutor for the state of South Carolina.

Filed on August 2 in U.S. district court on behalf of the General Services Administration (GSA), the suit names Rice’s firm – Rice REI, LLC – as a defendant in the condemnation action.  The lawsuit seeks to use the power of eminent domain to take over a piece of property in Myrtle Beach, S.C. that has been housing the local offices of the Federal Bureau of Investigation (FBI).

(You know … the agency that dropped the ball on this case).

“The public purpose for which said land is taken is for the continued use and occupancy of office space by the Federal Bureau of Investigation, in furtherance of mission needs,” the lawsuit noted.

Rice’s firm and the GSA entered into a ten-year lease agreement for this property back in April of 2007.

“The lease term was to run from September 1, 2007 to August 31, 2018,” the lawsuit stated.  “Recently, GSA became aware that Rice REI, LLC is wholly owned by Congressman Tom Rice, who became a member of Congress in January 2013 and remains so to date. Pursuant to 18 U.S.C. § 431, contracts between members of Congress and the federal government are prohibited, and the lease in question was voided upon Congressman Rice’s election and assumption of office.”

Wait … GSA “recently” became aware?  Rice has been in office for more than four-and-a-half years, people.

Anyway, “the United States is condemning a leasehold interest in the Myrtle Beach property for fourteen months to allow adequate time for suitable accommodation for the FBI to be identified elsewhere and outfitted for use,” the action further stated.

An amendment to the lawsuit established just compensation on the property at roughly $119,000 – which would be payable in fourteen monthly installments of roughly $8,500.

Bizarre … and just the “tip of the iceberg,” according to one of our sources familiar with the back story on this case.

We reached out to the U.S. Department of Justice (DOJ) in the hopes of receiving some sort of comment on the condemnation action, but a spokesman told us the agency would not be responding to such requests.

A source familiar with the case did oblige us to remind our readers that “this is not a case against the congressman,” which we are happy to do.

Be that as it may, though, we will be very curious to learn more about the history of this action as it progresses through the district court docket.  Particularly, we’ll be interested to learn whether Rice continued to derive benefits from government contracts after his election and – if so – what, if any, sort of involvement he may have had in extending those benefits past the date of his swearing-in.

Banner via U.S. House of Representatives