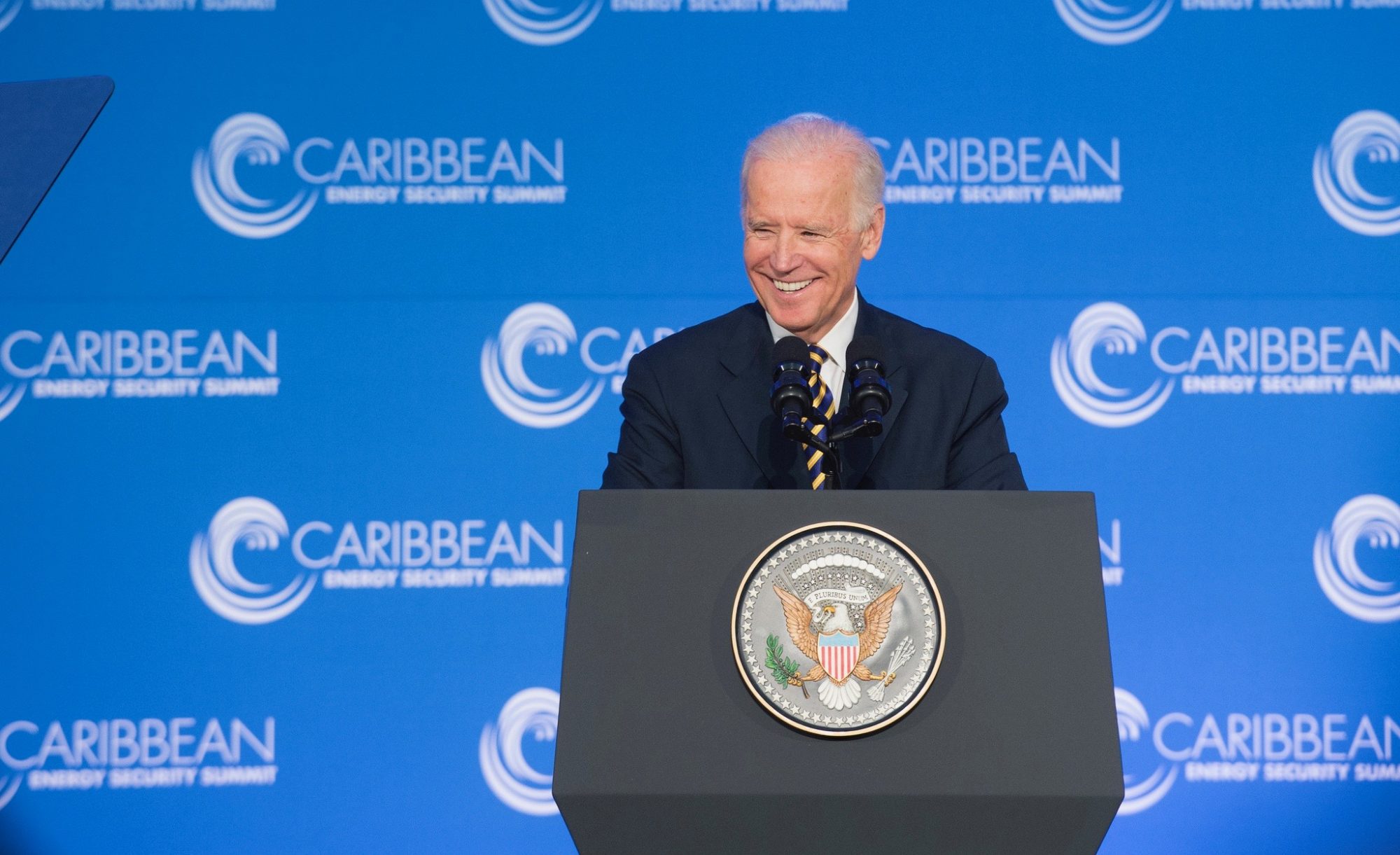 Never heard of this concept?  The far left envisions it as another layer to the welfare system, and it very nearly became a centerpiece of former Democratic presidential nominee Hillary Clinton’s 2016 campaign.

Under a universal basic income (UBI) system, the federal government would guarantee that all citizens – whether they work or not – received a specified annual income (or basic income guarantee) beginning after their sixteenth birthday.

Limited government advocates oppose such an entitlement, naturally.  In fact our friend Robert Romano of Americans for Limited Government  (GetLiberty.org) penned an excellent column earlier this year blasting UBI proposals as “the end of capitalism.”

Romano argued the new entitlement would “crowd out other potential opportunities in the economy.”  He also said it would “dis-incentivize risk-taking and reward complacency – wrecking individuals’ sense of purpose.”

We agree … and so does Biden.

According to the liberal politician, employment is “about your dignity.”

Of course if we’re talking about UBI as a replacement for existing government benefits – not a new benefit – we are a bit more receptive to the idea.

As a replacement of the existing welfare state, such a benefit would be similar to the late free market economist Milton Friedman’s “negative income tax.”  Under this plan, individuals below a certain monetary level would not only have avoided paying income taxes, they would receive direct cash supplements from the federal government – money they could spend however they choose.

The goal of the negative income tax?  Replacing the perverse, dependency-inducing incentives of the current welfare system and empowering a more consumer-driven benefits system – all while eliminating vast swaths of bureaucracy (a.k.a. the “middle men”).

“We don’t necessarily like any form of welfare, but it’s easy to see how such a system would be infinitely preferable to the current, ever-expanding maze of entitlement,” we wrote in addressing this issue back in 2014.

Again … assuming it is in lieu of existing benefits, not in addition to them.

Either way, we like seeing Biden go against the flow of his fellow liberals.  It gives us modest hope for the future of the American political discourse.  It’s also one reason why the 74-year-old native of Scranton, Pennsylvania remains very much in the conversation for the 2020 Democratic presidential nomination.