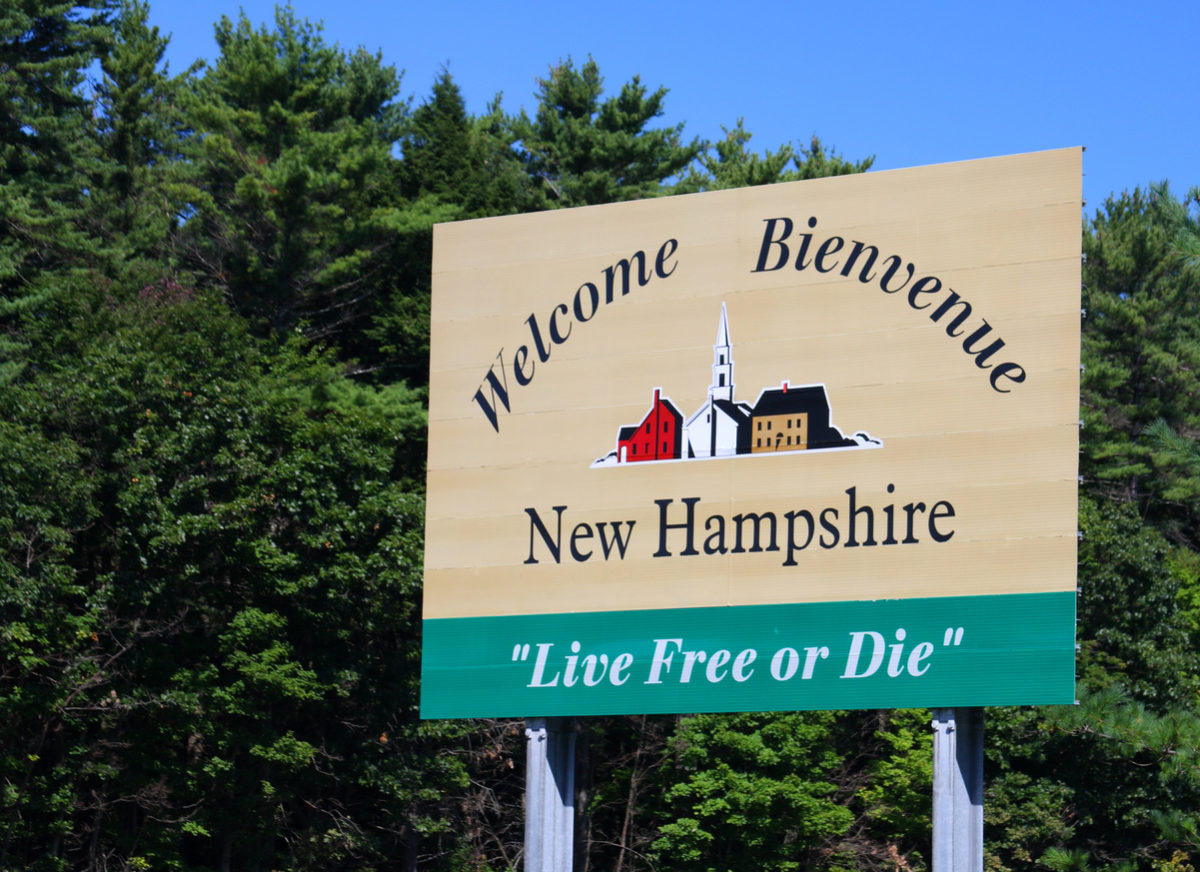 We recently addressed the issue of electoral integrity, concluding that “any fraud against the integrity of an election is serious business – and should be taken as such.”

“There are tons of things wrong with America right now, and it’s anybody’s guess whether those things can be fixed given the dysfunction of our current system,” we wrote last month.  “But a good first step would be to ensure that votes are cast and counted in accordance with the law.”

Want some additional evidence of just how important an issue this is?

That razor-thin spread of 2,736 votes resulted in New Hampshire’s four electoral votes going to Clinton – which could have proven absolutely critical had Trump not shocked the pollsters and pundits by carrying deep blue, rust belt states like Michigan and Wisconsin.

To be clear, we see very little difference between politicians like Hassan and Ayotte.  Both of them play for #TeamPurple as far as we’re concerned.  But whether there is a hairline or Grand Canyon’s breadth of ideological separation between the two of them, the ballots counted in their election should be legitimate.

Indeed … but too often these days it’s not clear whether they are.

That’s ultimately why we’ve supported Trump’s formation of a commission to investigate electoral integrity across the country.  Trump’s Presidential Advisory Commission on Election Integrity seeks to collect voter data and other information from the states in an effort to “fully analyze vulnerabilities and issues related to voter registration and voting.”

Well guess what … New Hampshire speaker of the House Shawn Jasper has found some “issues.”

According to Jasper, 6,540 people who voted in New Hampshire in 2016 presented out-of-state drivers licenses at the polls.  As of a week ago (August 30), only 1,014 of them had been issued New Hampshire licenses and only 200 of them had registered a motor vehicle in the state.

“More than 80 percent of voters who registered on Nov. 8 using out-of-state driver’s licenses, or 5,313 of them, neither had a state license nor registered a motor vehicle almost 10 months later,” reporter Rowan Scarborough of The Washington Times noted.

Where did the rest of them come from?  Massachusetts.

“We’ve known for months that more voters cast ballots without any proof of actually living in New Hampshire than the differentials for either federal contest there in 2016,” Logan Churchwell of the Public Interest Legal Foundation told Scarborough. “Now it looks like they were back in Boston in time to watch the election returns that evening.  The left-wing groups suing to block new proof-of-residence laws for same-day voter registration are really proving what drives them to the courthouse.”

The far left reflexively attacks any effort to safeguard the integrity of the ballot box as some sort of mass disenfranchisement scheme … and we’re embarrassed to say for a long time we fell for this argument hook, line and sinker (although to our credit GOP officials in our home state of South Carolina haven’t always been credible in making the case for voter fraud).

But we’re not falling for it anymore …

Progressives appear to have engaged in a concerted effort to steal an election in New Hampshire last November – one which could have swung the outcome of the 2016 presidential race and potentially disenfranchised tens of millions of voters.

Bottom line?  It’s time to get serious about election fraud in this country …