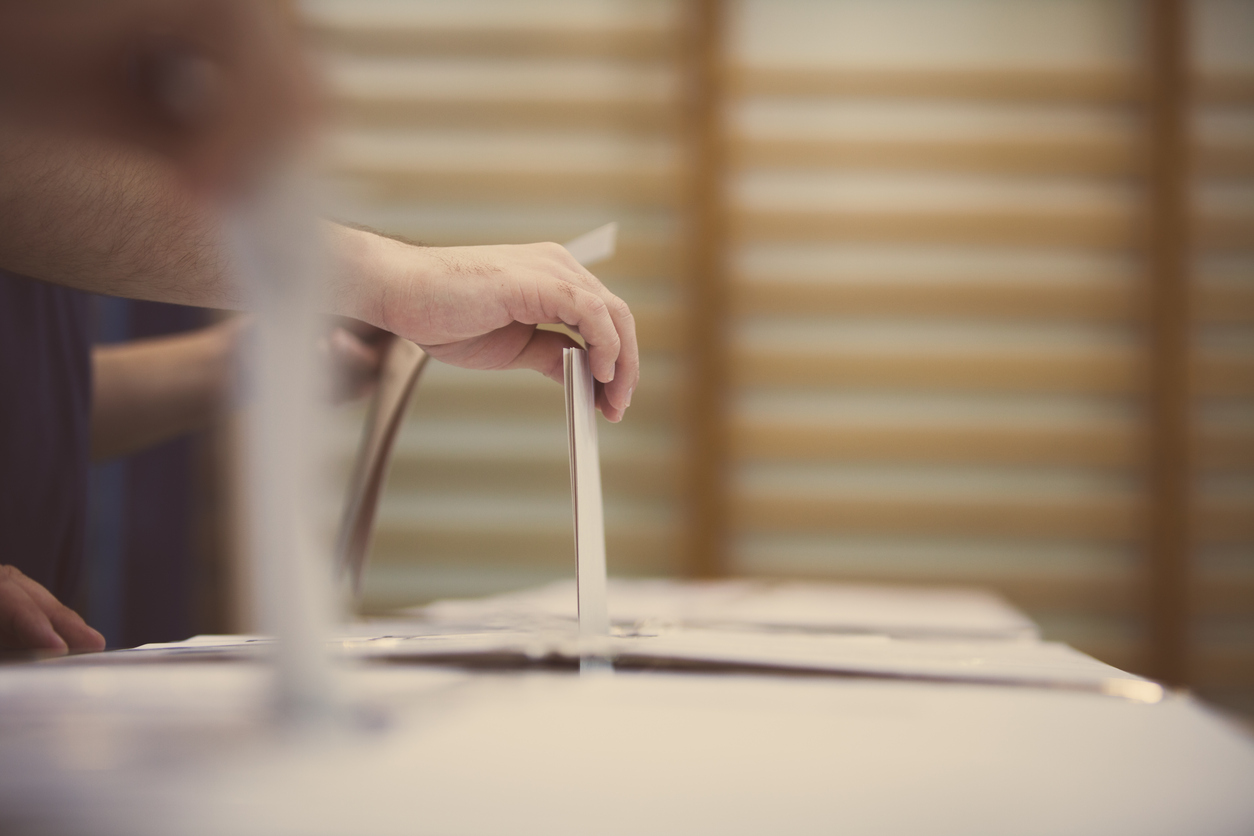 The federal government has sent letters to all fifty states seeking detailed election data as part of its effort to “fully analyze vulnerabilities and issues related to voter registration and voting.”

The letters were sent from Kris Kobach, the vice chair of the Presidential Advisory Commission on Election Integrity.

U.S. president Donald Trump established this commission back in March via executive order to “promote fair and honest federal elections.”  It is headed up by vice president Mike Pence.

According to Kobach’s letter, states are asked to submit the data no later than July 14.  The data requested includes the names, ages and addresses of registered voters as well as their partisan identification, the last four digits of their social security number, their voting history and their registration history (which includes information regarding any felony convictions).

In addition to this data, Kobach’s letter asks states to provide him with other information, including any evidence “regarding instances of voter fraud or registration fraud in your state.”

The letter also seeks information on “convictions for election-related crimes” dating from 2000 forward.

Privacy advocates expressed concern regarding the commission’s work – arguing that sensitive information was being sought in what appeared to be a sloppy and rushed manner.

“You’d think there would want to be a lot of thought behind security and access protocols for a national voter file, before you up and created one,” Justin Levitt, a professor at Loyola University law school and a former U.S. Department of Justice (DOJ) employee told ProPublica. “This is asking to create a national voter file in two weeks.”

That’s a valid concern in our estimation.

Look, we have no problem with the federal government creating and possessing a national voting registry.  Elections should obviously remain under the purview of states, counties and municipalities – but given the election scandals we’ve covered at the local level in our home state of South Carolina, we don’t mind another set of eyes looking over the process.

Our hope is that the commission will take its time in gathering this information, ensure appropriate privacy safeguards are in place during its collection and take care to only request data that is absolutely necessary in the fulfillment of its public mandate.

More importantly, we hope states will cooperate with the commission’s efforts to identify and eradicate election fraud in this country.