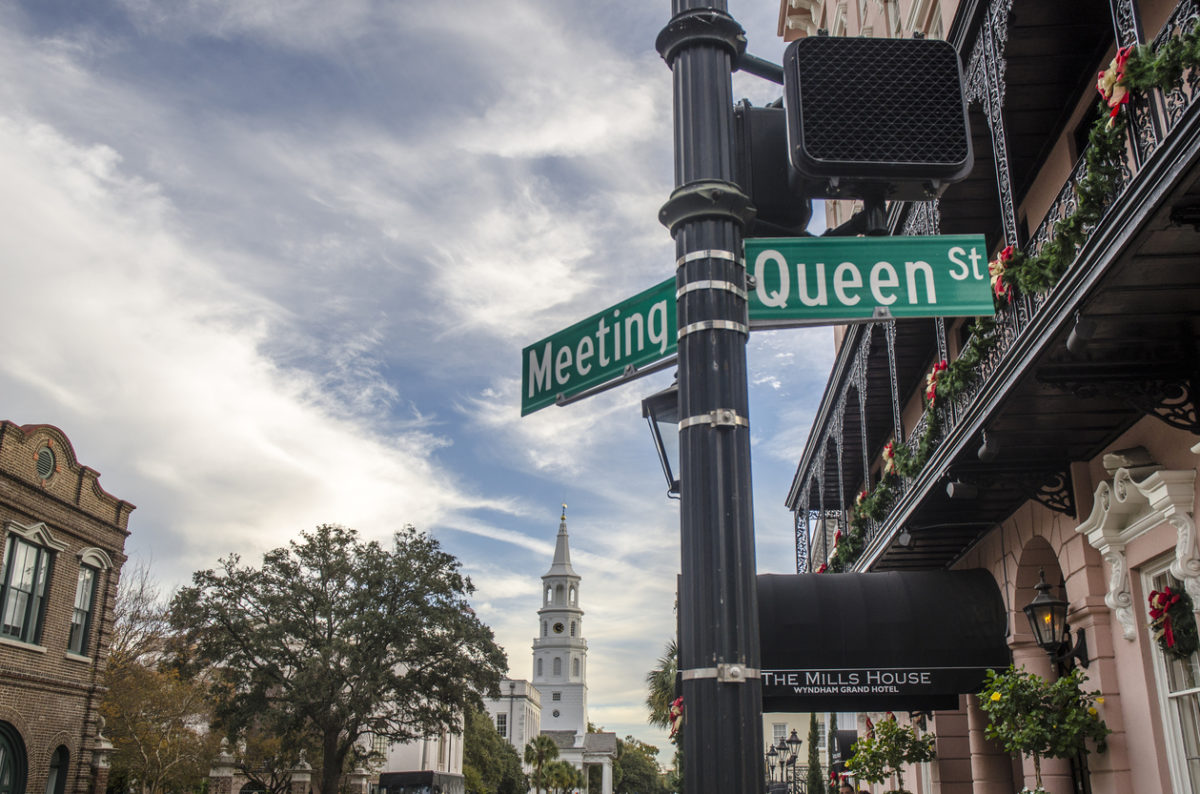 Jerod Frazier – who runs the South Carolina Injury Solutions law firm in Charleston, S.C. – was arrested this week by Charleston County sheriff’s deputies.  The 41-year-old attorney was charged with possession of cocaine, simple possession of marijuana and possession of drug paraphernalia.

A former associate of prominent Lowcountry lawyer David Aylor, Frazier recently branched out to form his own practice. 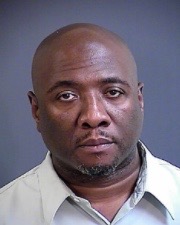 “He was on the rise,” a source familiar with the situation told us.  “He left Aylor’s office and looked like he could become one of the big personal injury players in the state.”

Obviously this website views recreational drug use differently than most mainstream media outlets.  We believe the criminalization of recreational drugs suppresses liberty and prosperity – imposing upon freedom and free markets.

Our bottom line?  If people wish to consume cocaine, marijuana and other drugs, it is not government’s place to stop them – unless and until their enjoyment of these substances infringes upon the rights of others.

Speaking of the rights of others, this isn’t Frazier’s first brush with the law …

In 2007, while working for the Mount Pleasant, S.C. police department, Frazier was arrested and charged with assault with intent to kill after allegedly pointing a gun at a 19-year-old woman with whom he had been having an affair and demanded she get an abortion.