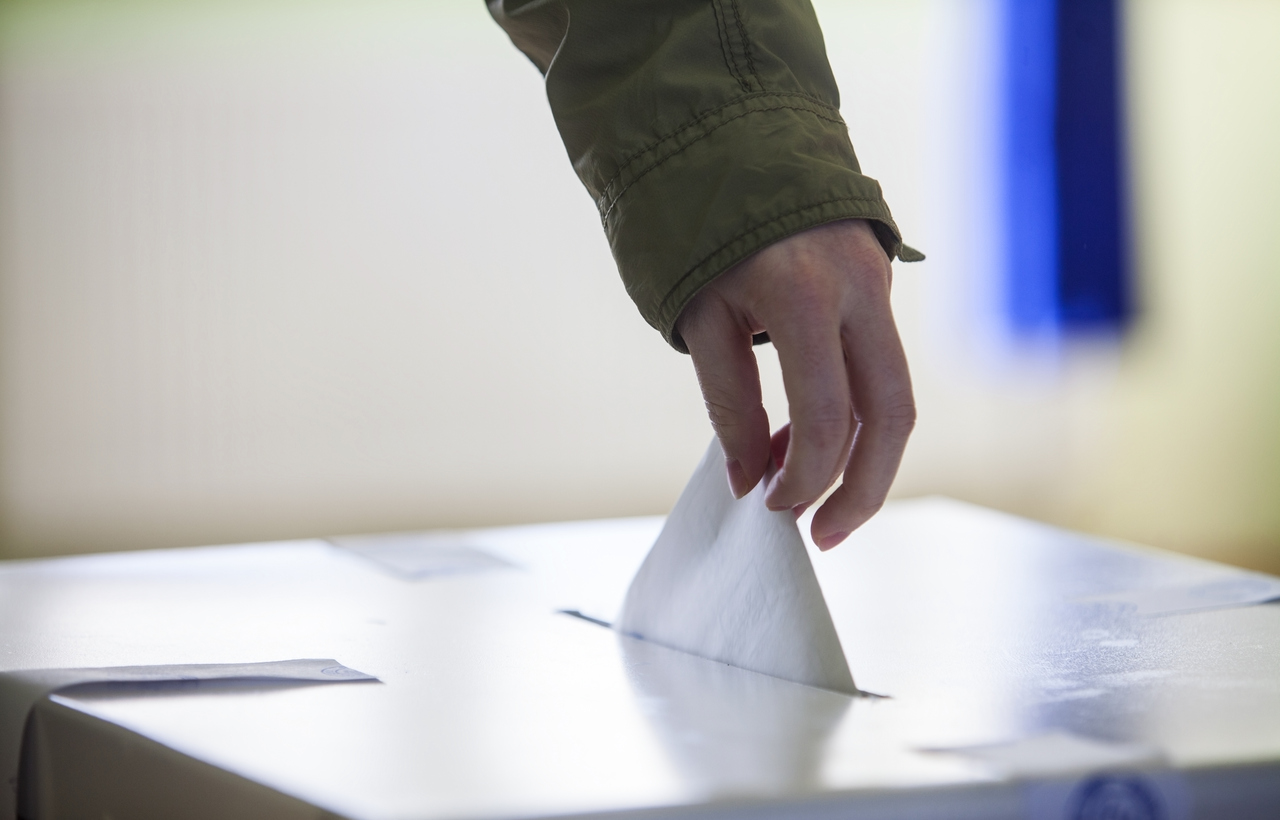 A spokesperson for the agency has confirmed it received a request from S.C. eighth circuit solicitor David Stumbo to investigate allegations related to the referendum – which was handily defeated yesterday by a 77-23 percent margin.

“(We) have opened a case,” the spokesperson told us late Wednesday, less that twenty-four hours after polls closed in the race.

Specifically, SLED is looking into whether voters accepted items of value in exchange for casting their ballots – including the infamous “free fish sandwich” coupons we referenced in our coverage of the referendum results.

For those of you who missed it in our prior coverage, take a look …

It’s one thing to lose.  It’s another thing to cheat … and still lose.

Our hope is that the “free fish sandwich” coupons aren’t the extent of SLED’s probe into this election.  We’ve heard from multiple sources in the area that Laurens County School District 55 leaders made extensive use of taxpayer time and resources to promote this failed referendum – which, if successful, would have raised property taxes on county residents as part of a $109 million school construction plan.

This race was nasty from the beginning.

District leaders repeatedly played the race card in an effort to shame people into supporting this spending plan – then they played it again when the referendum went down in flames.

“Last time we checked a 3-to-1 beatdown wasn’t evidence of ‘division,'” we wrote.  “It was evidence of a beatdown.”

Of course math has never been South Carolina’s strong suit …