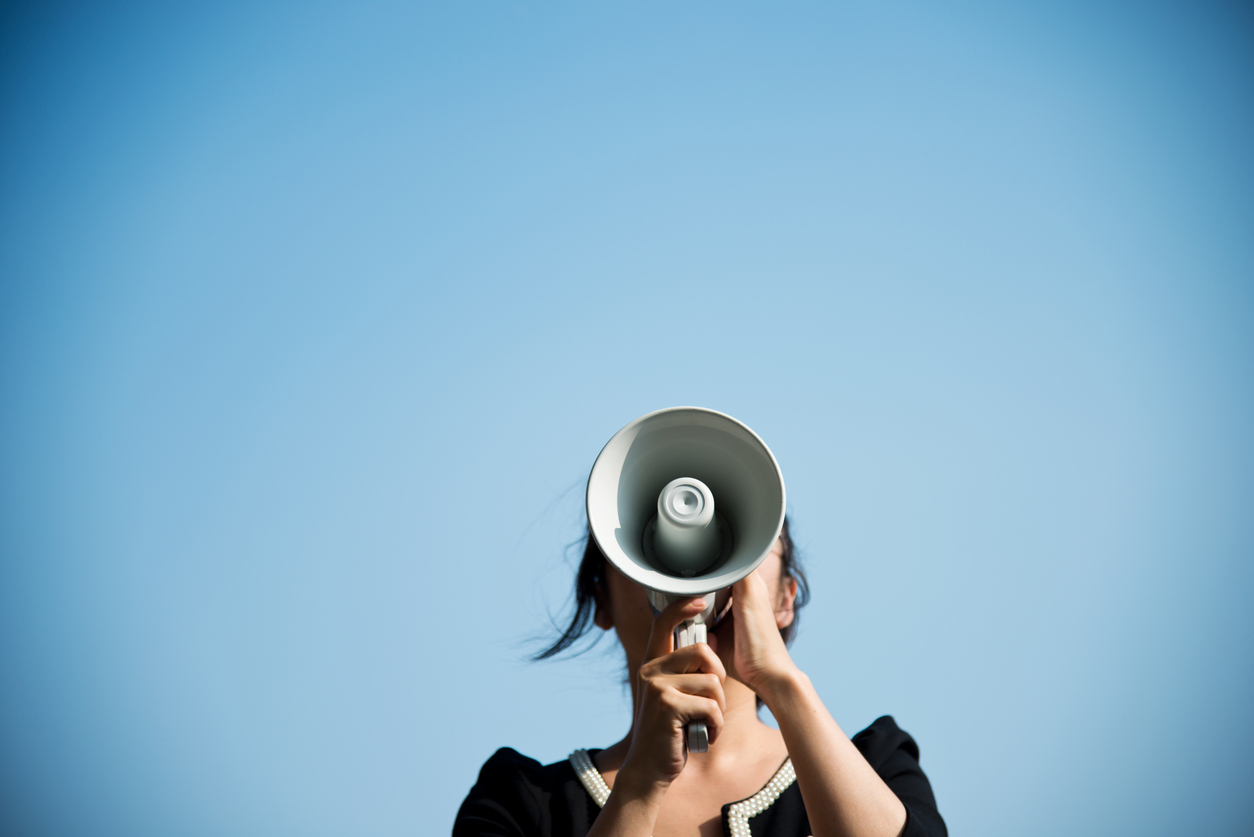 By RON TAMACCIO || Our founders, and the Constitution they wrote, created a government that is accountable to the people, responsive to their will and severely restrained from encroaching on their personal liberty.  Nevertheless, politicians and bureaucrats continually provide outrageous examples of contemptuous behavior that threatens all of us. Here is an excellent example from the First Session of the 122nd South Carolina General Assembly.

Nearly three-quarters of South Carolinians opposed raising the Gas Tax.  Our Governor and our State Treasurer also opposed it.  Yet, our “representatives,” in both the House and the Senate, disregarded our wishes, and raised it anyway, by 72 percent!  The Governor vetoed their bill, but the scalawags among the leadership in both chambers were successful in overriding his veto.

This action, in particular, demonstrates how insolent nearly all of the leadership of our General Assembly really is.  Unfortunately, many of our elected representatives in the SC General Assembly simply “go along to get along” and, like lemmings, follow the leadership, thus further emboldening them.  This shocking, condescending behavior has led to contempt for anyone – especially other Republicans – who questions what they do.  Unfortunately, “contempt” inevitably results in contemptuous behavior!

For example, those few Republicans who dared vote against the gas tax increase now face threats of retaliation from committee chairs, who can prevent legislation they sponsor from getting any consideration for debate.  Worse yet, other leaders are actually threatening opposition at the polls next year!

A common outcome of this lack of respect for the will of the voters, or the integrity of their colleagues, is corruption.  Stories surface nearly every session wherein powerful legislators try to steer lucrative government contracts to companies owned by their wives, children or other close relatives.  If nothing else, these kinds of actions are serious conflicts of interest and clearly demonstrate a lack of character.

As President Abraham Lincoln said: “…if you want to test a man’s character, give him power.”

Because they continually act as if they are above the law, Grand Juries in Columbia frequently hand down indictments for illegal activities by prominent current and former legislators. Recently, the FBI began investigating similar corrupt dealings between these individuals. There are even allegations that the SC Attorney General colluded with several subjects of these investigations to minimize their outcomes.

Moreover, whistleblower Paul Townes, the S.C. Department of Transportation (SCDOT)’s Internal Auditor, made this astounding revelation: SCDOT leadership directed him to stop performing fraud and performance audits of SCDOT contracts! It’s hard to comprehend the arrogance of such a directive.

Finally, the most depressing outcome of this corrupt “system” is that once it infects weak-kneed legislators, they tend to turn into hucksters, peddling lame excuses for voting with lobbyists and other special interests. It doesn’t take long for them to turn from advocates to sycophants who simply do/ vote as the leadership says. In its proper role, “party loyalty” is good. However, it should not supersede “principle,” or loyalty to, and, respect for, the voters!

What can individual voters do about this situation? Several things.

In conclusion, I offer these quotes.

“The only thing necessary for the triumph of evil is for good men to do nothing.”

“The price of Liberty is eternal vigilance.

Get informed. Get involved, or get snookered, again, in 2018!