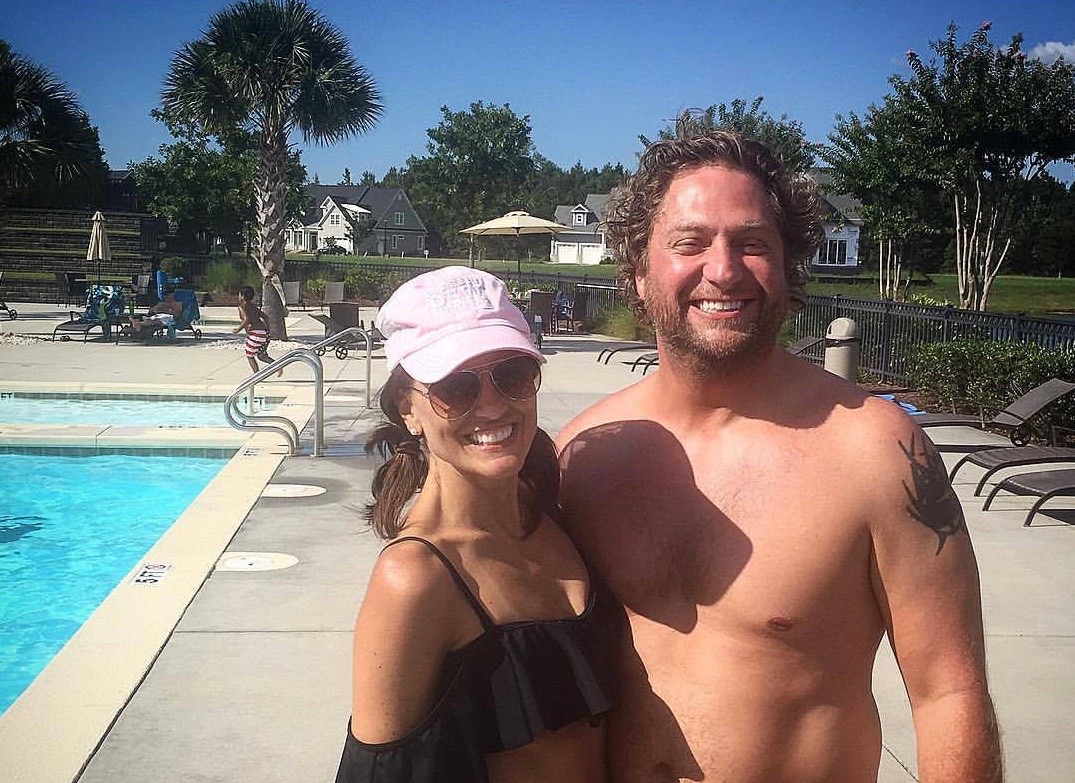 Former South Carolina lawmaker Thad Viers has reportedly been approached about running for reelection to the S.C. House of Representatives.

The only problem?  He’s not legally allowed to seek state office.

Nonetheless, eight months after being released from a federal prison (and one month after shedding his ankle monitor), Viers is being touted as a possible candidate for the recently vacated S.C. House District 56 (map).

“He did the crime and he did his time – the only honest politician at the State House” a source supporting Viers told us. “We should send him to Columbia so he can hold the rest of ’em in that swamp accountable.”

Standing in Viers way?  South Carolina’s constitution … specifically Article III Section 7 (.pdf) which states that no “person who has been convicted of a felony under state or federal law … or who has pled guilty or nolo contendere to these offenses, is eligible to serve as a member of the Senate or the House of Representatives.”

Well, at least not for fifteen years after “the completion date of service of the sentence, including probation and parole time.”

Viers’ saga is the stuff of Palmetto political legend.  Once the frontrunner to become South Carolina’s seventh district representative in the U.S. Congress, his political career imploded spectacularly back in 2012.

Viers served nearly a decade in the S.C. House of Representatives beginning in 2003.  He resigned his seat in March of 2012 prior to being indicted on harassment charges related to his toxic relationship with Candace Bessinger – the granddaughter of South Carolina barbecue magnate Maurice Bessinger.

Viers later pleaded guilty to those charges and served sixty days in a local jail. 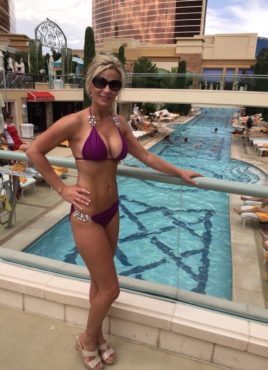 In April of 2015, Viers pleaded guilty to one count of money laundering in connection with his role in an insurance scam.  This January, he was released from a minimum security federal prison in Petersburg, Virginia after serving less than half of his thirty-seven-month prison sentence on that charge – which began in October 2015.

According to his attorney, the 39-year-old ex-lawmaker could have seen even less time behind bars had he provided information to federal authorities on the “Coastal Kickback,” a brazen pay-to-play scam in which hundreds of thousands of dollars worth of campaign contributions were funneled through a shadowy network of corporations to select politicians (ostensibly in exchange for their support of a local tax hike).

He didn’t rat though, which as we’ve previously noted is on some level commendable.

Partisan primaries for the special election to replace Ryhal will be held on October 24.  If runoffs are necessary to determine the major party nominees, those would be held on November 7.

The special election itself will be held January 2.