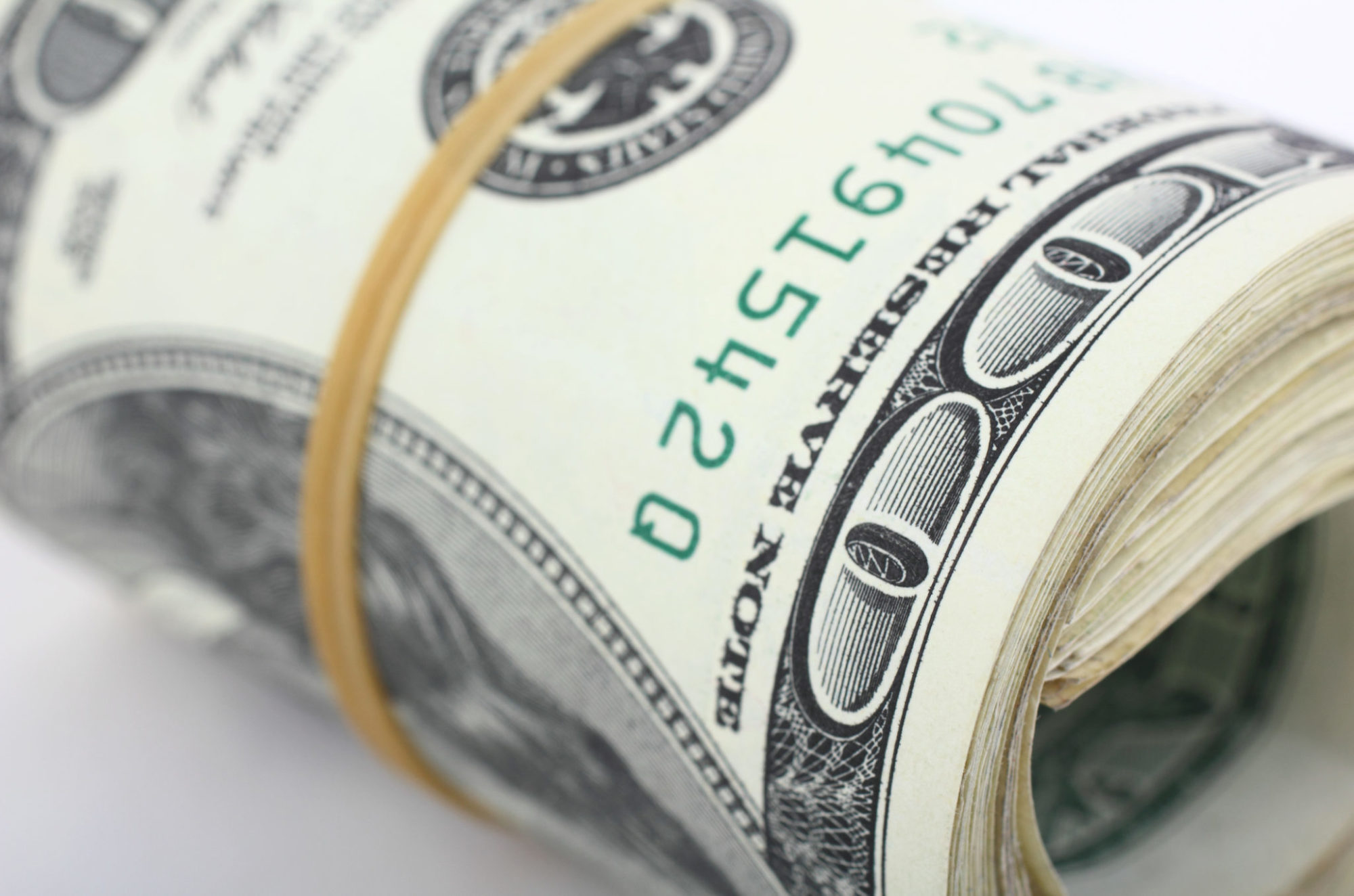 We’re still a month or so away from the U.S. Census Bureau releasing its annual state-by-state income data, but there was some decent news to report this month regarding the amount of money making its way into people’s pockets in the Palmetto State.

According to the Pew Charitable Trusts, South Carolina is outperforming the average state when it comes to post-Great Recession income gains.

Using data from the U.S. Bureau of Economic Analysis (BEA), the Pew report found South Carolina has seen its incomes climb by an inflation-adjusted 2.1 percent since the fourth quarter of 2007.  That’s better than the national average of 1.7 percent growth. 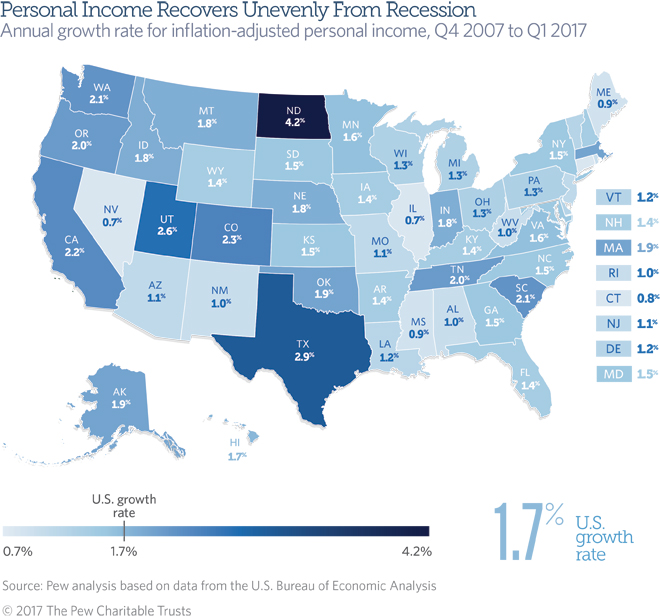 To be clear, this isn’t necessarily good news seeing as the Palmetto State had the seventh-lowest income levels in the nation in 2007 – and continues to scrape the bottom of the national barrel in this category.

But it’s better than it could be …

Also, South Carolina posted a 2.6 percent inflation-adjusted gain in year-over-year income during the first quarter of 2017 – besting the national average of 1.8 percent growth. 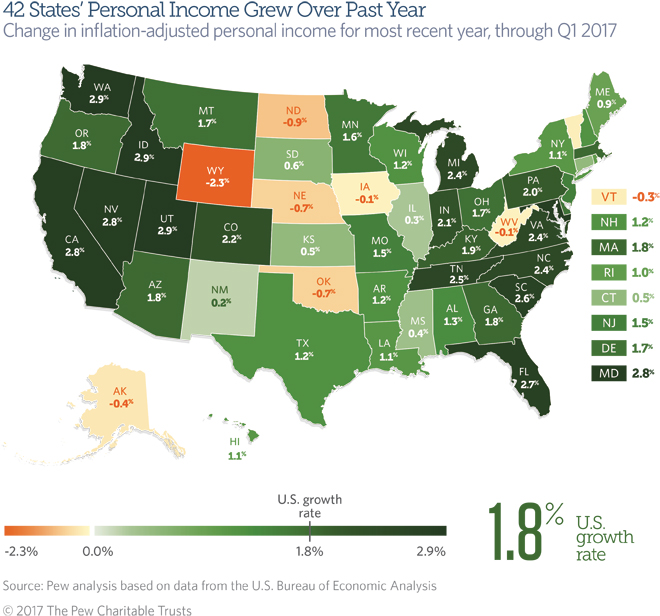 As we’ve stated repeatedly, it’s important to take federal income data with an ocean of salt seeing as these numbers have been manipulated in the past.  And again, any Palmetto State income gains should be viewed within the context of our citizens’ historically abysmal status on this critical economic indicator.

But up is better than down … and we’re glad to see some better-than-average green numbers show up on this report.

Stay tuned … we’ll be providing our readers with additional information and analysis when the national income data is released next month.

#SCStateHouse: The Return Of Thad Viers?