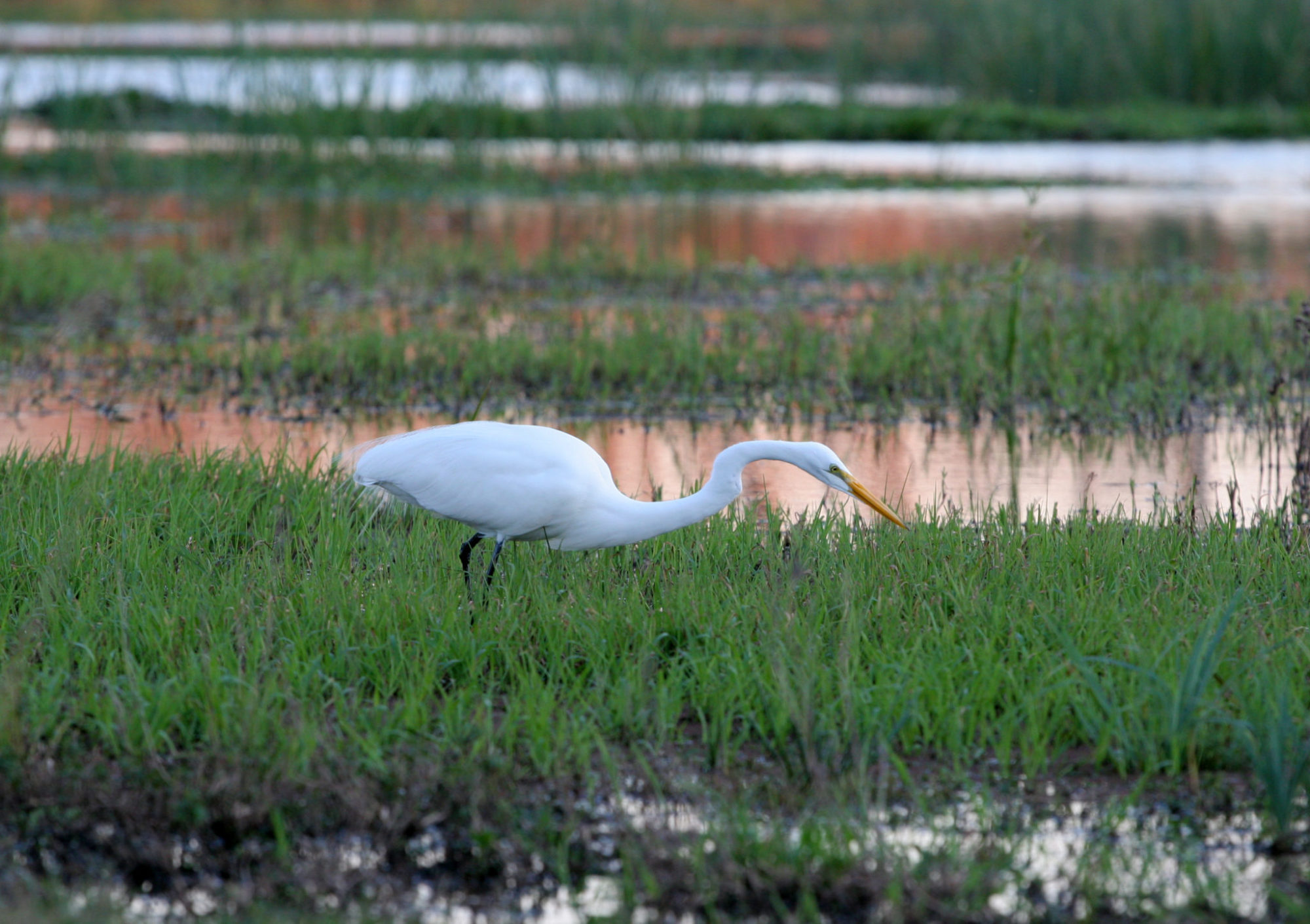 ANOTHER DEFEAT FOR THE OLD ENVIRO-RADICALS …

It’s been a hard time of late for enviro-radicals at the S.C. State House.  The Palmetto State’s budget is growing by leaps and bounds, but their funding is getting slashed.

Is this good news?  Absolutely.  If it were up to us, the money would be completely eliminated.

This website has written extensively on the demise of the environmental movement in South Carolina in recent years – a fall we have attributed in no small part to the erratic advocacy of Ann Timberlake, “former” leader of the Conservation Voters of South Carolina (CVSC).

In fact Timberlake has become so ineffectual at the S.C. State House lawmakers have begun referring to her as “Conservation Kevorkian” – a reference to the late “Dr. Death,” Jack Kevorkian.

That moniker is well-earned, apparently.  As we reported earlier this year, the S.C. House ways and means committee recently adopted a proviso stripping the S.C. Conservation Bank of its recurring funding and instead giving it $5 million in non-recurring money for the upcoming 2017-18 fiscal year.

Funding for this program – which purchases privately owned land for conservation purposes – had been set as high as $13.5 million in recent years.

Readers may remember Timberlake referring to the Conservation Bank as “her money.”

This week, Greenville-based public relations executive (and former state lawmaker) Tim Brett – who appears eager to become the new face of the environmental movement – tried his luck at getting the bank’s funding restored to the budget.

Seizing on environmental angst with the recent ways and means committee’s decision, Brett and his allies reportedly tried to get rank-and-file members of the House to go against the leadership and restore a funding source for the Conservation Bank.  They even put forth an amendment to the budget seeking to restore the bank’s funding by striking the committee’s proviso.

Was the amendment successful?  Hell no …

Mike Pitts – one of the most respected members of the House – spoke against it and explained what Brett and the enviro-radicals were up to.  After Pitts’ explanation, the amendment was defeated by whopping 2-to-1 margin.

“The enviros are once again proving the definition of the Insanity: doing the same thing over and over again and expecting different results,” a lobbyist following the debate told us. “Some free, and self-evident advice: Find some people to work with that have the trust of the leadership.”

This week’s eco-radical effort to reinsert funding for the Conservation Bank not only failed – it exposed just how thin the movement’s ranks have become at the State House.