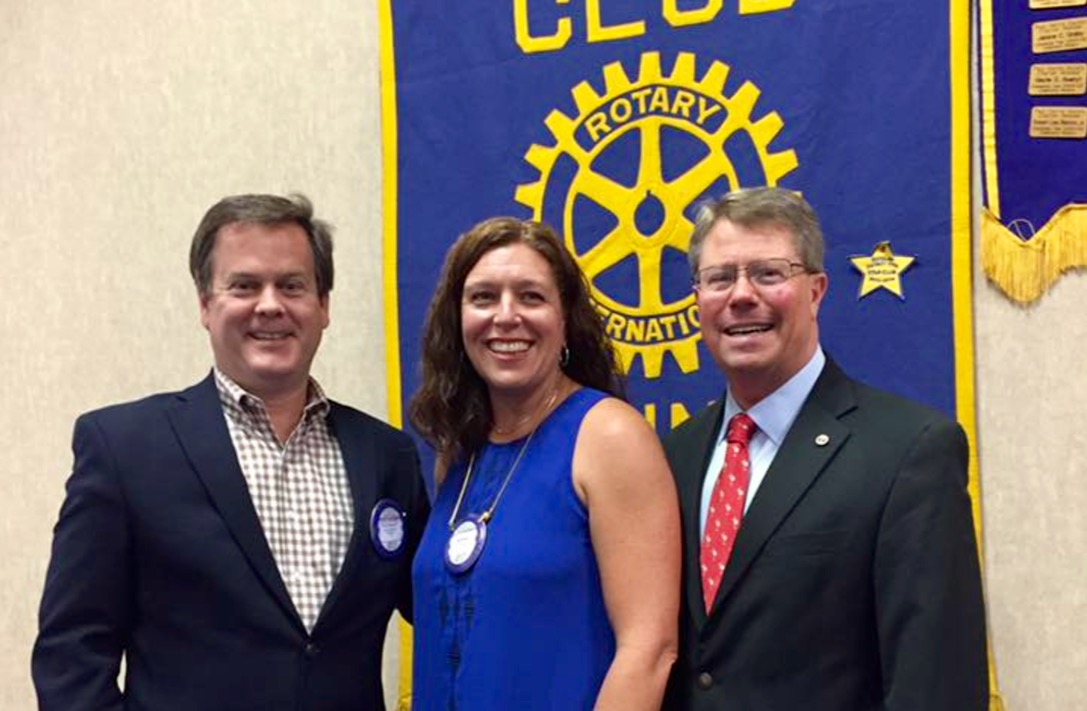 The leader of the Greater Irmo Chamber of Commerce and president of the Columbia, S.C. Rotary Club has been charged with second degree criminal domestic violence and unlawful neglect of a child in connection with an incident that occurred in her home in late July.

Kerry Powers – the CEO of the Irmo Chamber – was involved in a domestic dispute on July 27 with her husband, Kelly Powers, who is also facing second degree CDV and child neglect charges stemming from the incident.

“They were both beat up pretty bad,” a source familiar with the situation told us.

If convicted, both Powers’ could face up to three years in prison and/ or fines of up to $5,000 apiece.

#SCStateHouse: The Return Of Thad Viers?