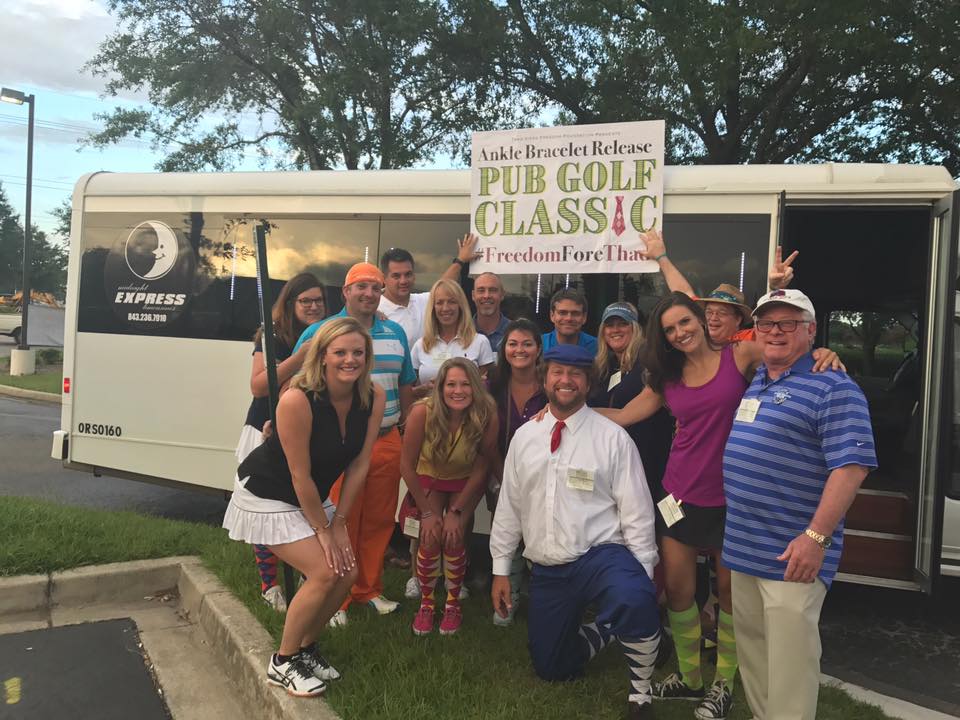 For those of you unfamiliar with his back story, Viers was released from a minimum security federal prison in Petersburg, Virginia six months ago after serving less than half of his thirty-seven-month prison sentence – which began in October 2015.

The 39-year-old ex-lawmaker could have seen even less time behind bars had he provided information to federal authorities on the “Coastal Kickback,” a brazen pay-to-play scam in which hundreds of thousands of dollars worth of campaign contributions were funneled through a shadowy network of corporations to select politicians (ostensibly in exchange for their support of a local tax hike).

He didn’t rat though, which as we’ve previously noted is on some level commendable.

One of the most colorful Palmetto political figures in recent memory, Viers served nearly a decade in the S.C. House of Representatives beginning in 2003.  He resigned his seat in March of 2012 prior to being indicted on harassment charges related to his toxic relationship with Candace Bessinger – the granddaughter of South Carolina barbecue magnate Maurice Bessinger.

Viers later pleaded guilty to those charges and served sixty days in a local jail. 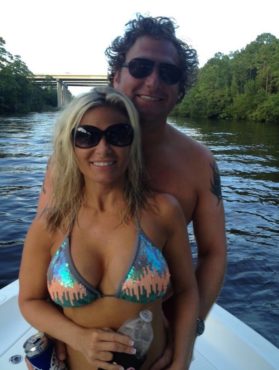 Viers last made statewide news back in March when he was called (along with several former state lawmakers) before a statewide grand jury convened by special prosecutor David Pascoe.

Pascoe is leading an ongoing investigation into corruption in state government – one that threatens to totally upend the state’s political power structure.

According to our sources, Viers was called due to his knowledge of certain “cash for votes” scams allegedly conducted by (or under the auspices of) veteran “Republican” political consultant Richard Quinn.  Quinn and his son, state representative Rick Quinn, appear to be the primary focus of Pascoe’s probe – with their names having appeared in the still-secret pages of a December 2013 S.C. State Law Enforcement Division (SLED) report.

What does the future hold for “Thaddeus Maximus?”  Who knows … but if the past is any indication, we’re all in for a fun ride (and who knows, maybe another reality television show).

In the meantime, congratulations to Viers on getting his life back.  We certainly hope he makes the most of it moving forward …