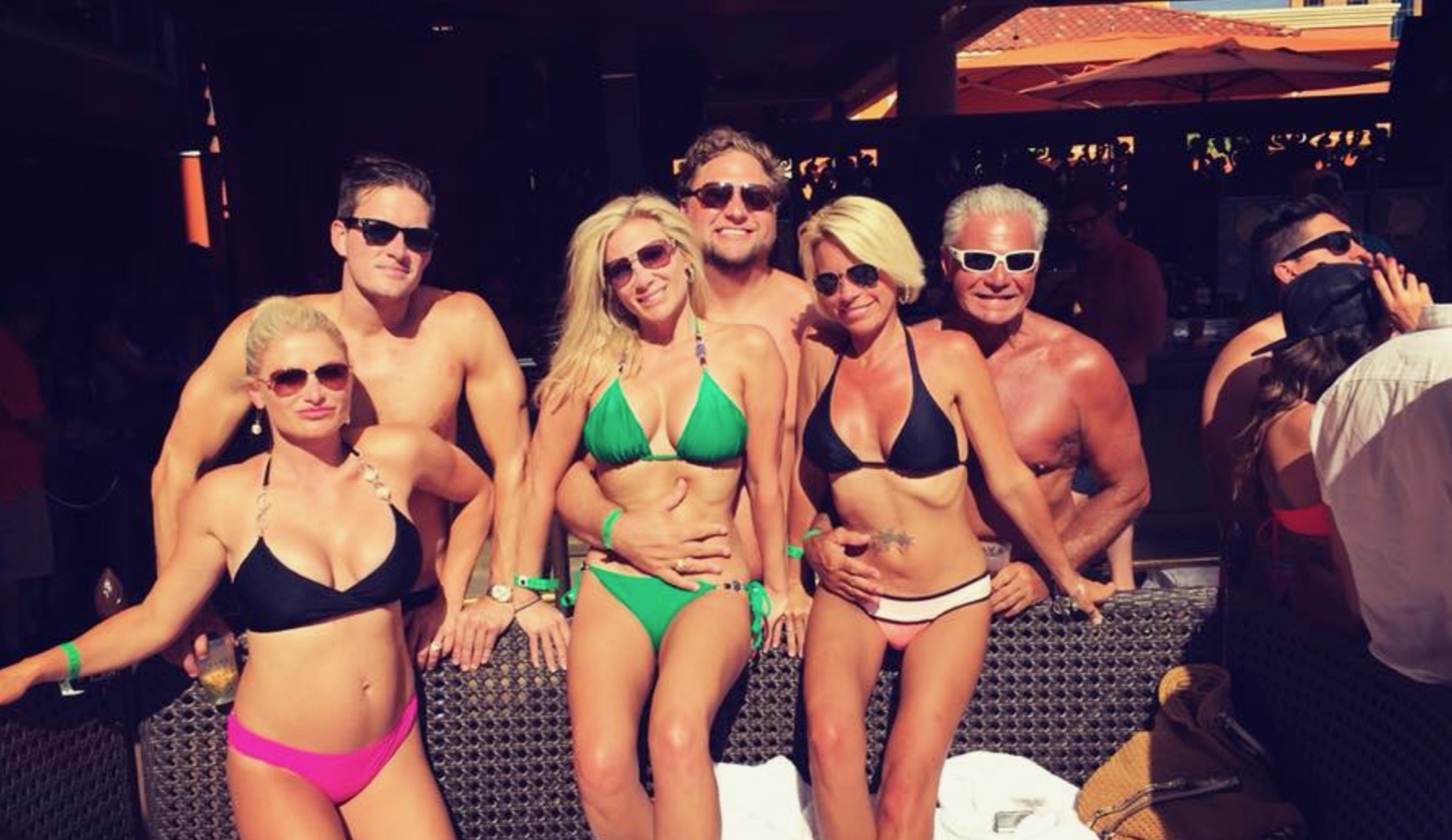 EX-LAWMAKER RETURNS TO THE “LAND OF THE LIVING”

Former S.C. Rep. Thad Viers (above center) – who four years ago seemed like a lock to be elected to the U.S. Congress – is back on social media after having been released from a federal prison late last week.

“In the land of the living again! Cannot thank everyone enough for their support!” Viers posted on his Facebook page.

He also added a pic … 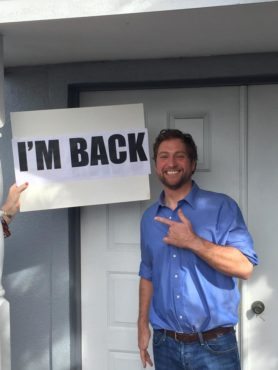 To recap: Viers was released from a minimum security federal prison in Petersburg, Virginia this month after serving less than half of his thirty-seven-month prison sentence – which began last October.

The 38-year-old lawmaker could have seen even less time had he provided information to federal authorities on the “Coastal Kickback,” a brazen pay-to-play scam in which hundreds of thousands of dollars in campaign contributions were funneled through a shadowy network of corporations to select politicians (ostensibly in exchange for their support of a local tax hike).

He didn’t though, which as we’ve previously noted is (on some level, anyway) commendable.

In addition to Bessinger, Viers has been romantically linked in the past to numerous Palmetto luminaries – including S.C. governor Nikki Haley and Southern Charm star Kathryn Dennis.

At the time Viers went away, he was hot and heavy with blonde bombshell Alexis Hudson (above, green two-piece) although the status of their relationship is uncertain.

What does the future hold for Viers?  Who knows … but we continue to hear rumors that he is in line to follow in the footsteps of another ex-South Carolina politician/ federal inmate as the star of his own reality television show.

Stay tuned … with “Thaddeus Maximus,” all we can say is we’ve learned to expect the unexpected.