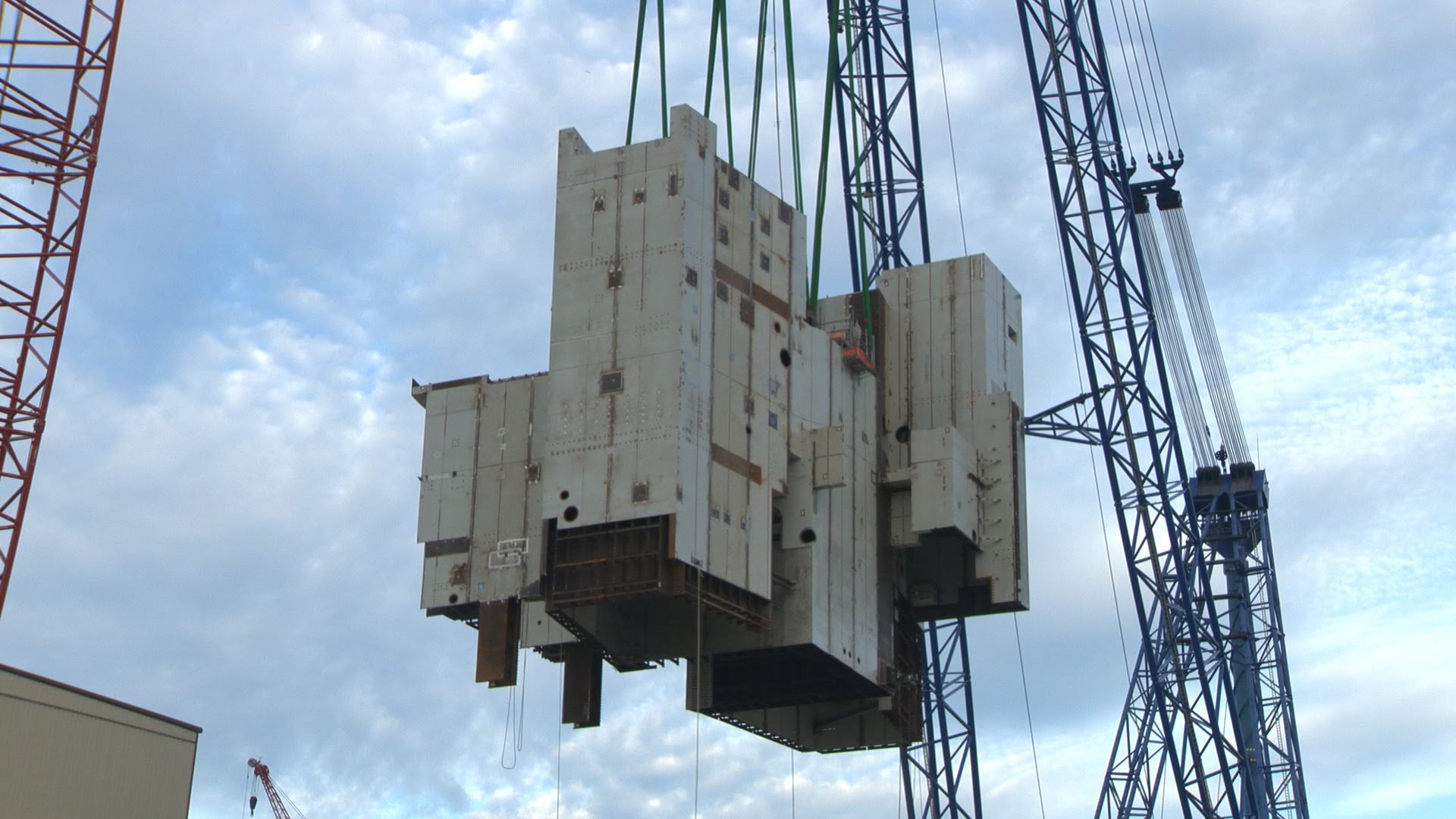 McMaster’s comments – first published by The Wall Street Journal – come three days after the sale of the government-owned utility was first proposed by S.C. Senator Tom Davis, who is mulling a campaign challenge against McMaster in 2018.

“One of the things on the table must be whether we should even have a state-owned utility like Santee Cooper; we must begin debating whether privatizing that utility would be in the people’s best interests,” Davis said.  “I believe it would.”

“Previous efforts to privatize Santee Cooper have been blocked by legislative leaders who want to maintain their control, but the time for sacred political cows has passed,” Davis added.

Davis proposed privatization of Santee Cooper comes in the aftermath of the utility’s decision to bail on the V.C. Summer nuclear power project – which would have built a pair of new reactors in Jenkinsville, S.C.

That decision killed 5,000 jobs, squandered billions of dollars in investment (including $2 billion coughed up by ratepayers) and threw the state’s energy future into chaos.

Santee Cooper partnered on the project with SCANA, a private sector energy provider that had planned on moving forward with the construction of the two reactors – until it got sandbagged by the utility’s political appointees.

Seriously … one week prior to pulling the plug on the project Santee Cooper sent out a press release outlining rate increases for customers based in large part on “nuclear construction” needs. 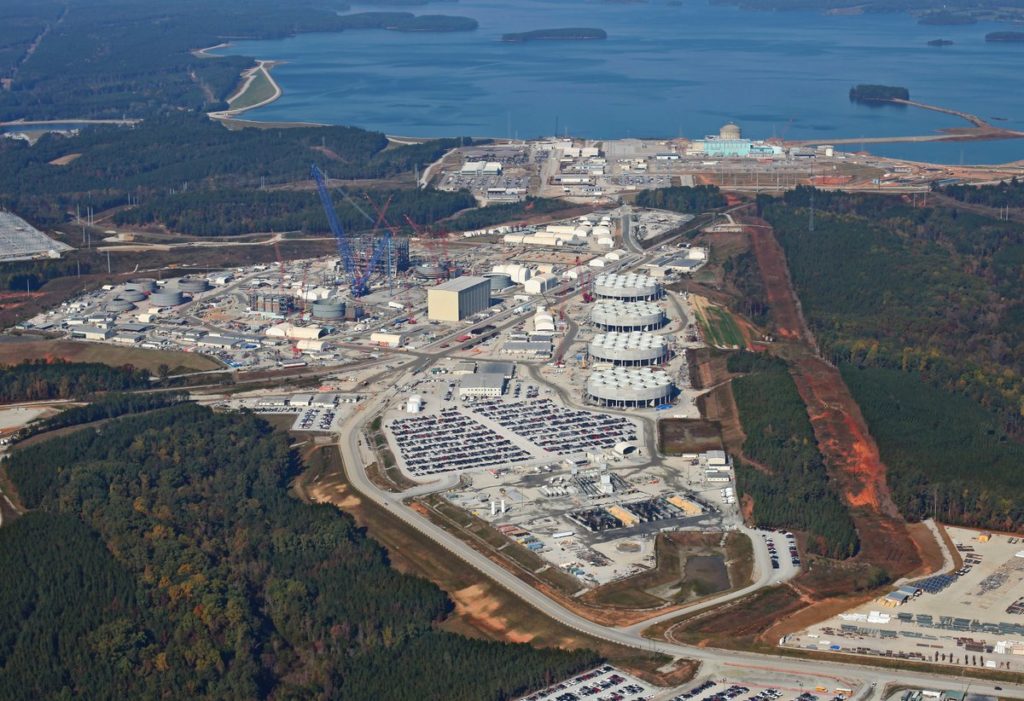 McMaster hasn’t definitively said he supports privatizing Santee Cooper – he has merely said it is one of the options that should be on the table as the state mulls whether the V.C. Summer project can be completed.  Another option might be for Santee Cooper to sell its 45 percent stake in this particular project.

A product of the Great Depression, Santee Cooper provides power to approximately two million residential customers in South Carolina.  That power is doled out through a network of electric cooperatives – most of whom have contributed to McMaster’s reelection campaign.

One McMaster ally praised the push to privatize Santee Cooper.

“He’s making the right moves,” the donor told us.  “The first move to try and find jobs for the 5,000-plus South Carolinians was the right move.  Now comes the sale of Santee Cooper with an angle to save the nuclear facility. (It) might not sell because assets and liabilities might actually equal nothing for the state, but it gets taxpayers off the hook for the failing power utility which means billions in the long run.”

This website has long advocated for the sale of Santee Cooper – arguing that no matter what it might fetch on the open market, taxpayers should not be in the business of running a government utility.

If McMaster is serious about unloading this asset, then we wholeheartedly support him in those efforts …

Of course, selling Santee Cooper is merely a first step in a long-overdue look at government’s proper size and scope in the Palmetto State.