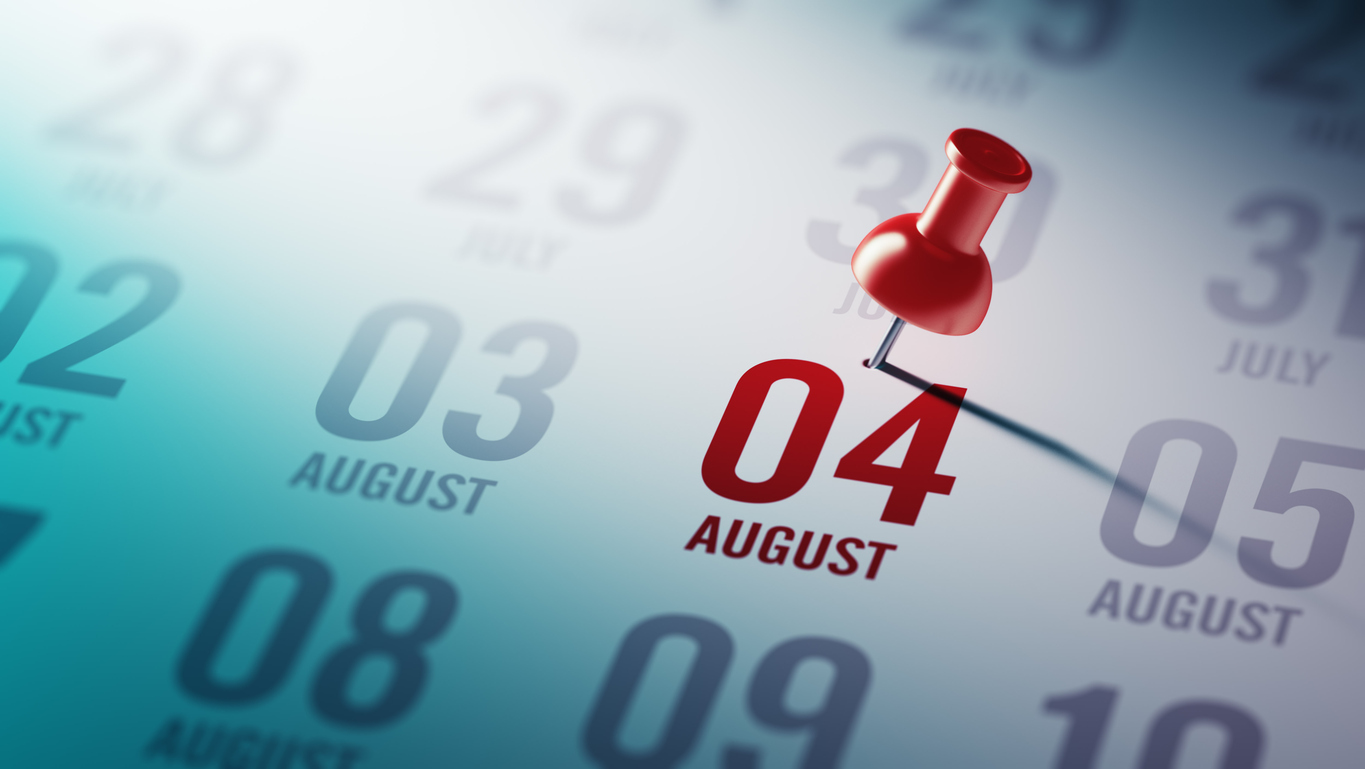 If you happen to be a taxpayer living in Laurens County, South Carolina, you might want to circle this Friday (August 4) on your calendar.

That’s the deadline for registering to vote in an increasingly contentious election over a $109 million borrowing bill for new school construction.  This controversial measure – which would raise property taxes on residents by as much as $400 – is being pushed relentlessly by Laurens County School District 55 superintendent Stephen Peters and his allies.

We addressed this referendum earlier this month, but things have gotten downright crazy in the intervening weeks.  Last week, for example, a local limited government activist who is opposed to the measure was reportedly picketed by referendum supports and accused of being a racist.

Apparently several opponents of the plans put forward by Peters – who is black – have found themselves slapped with “race cards” in recent weeks.

We’ll have more on that story momentarily …

In the meantime, we would encourage any of our readers in Laurens County who are not currently registered to vote – and who care about how their tax dollars are being spent –  to take a moment and visit the county’s registration and elections office this week.

In-person applications are due on Friday, while applications sent by mail must be postmarked no later than Sunday, August 6.

Laurens’ referendum will be held on Tuesday, September 5. Absentee voting will begin on August 22.