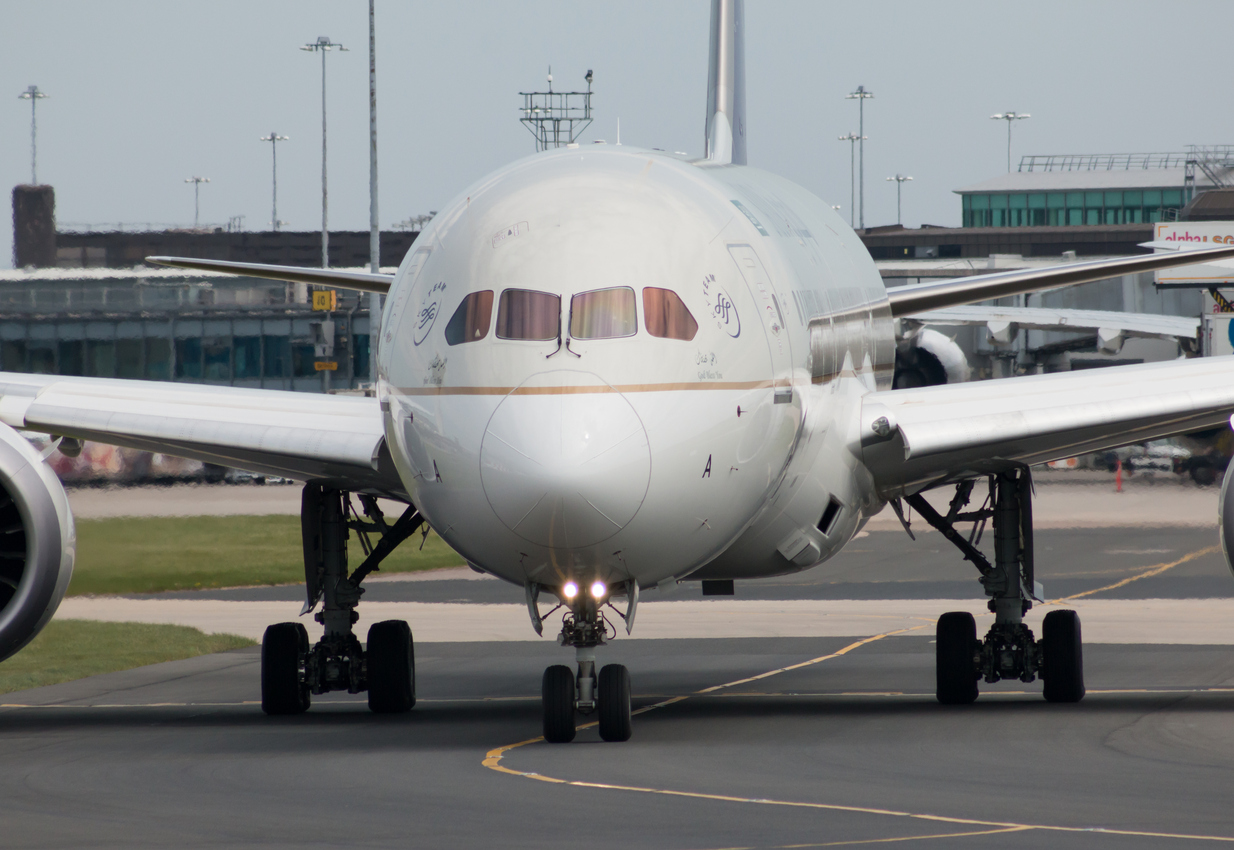 Just as South Carolinians were picking their jaws up off the floor following a shocking decision by government-run utility Santee Cooper to shutter a job-creating nuclear power project, there was more bad economic news involving the state’s biggest crony capitalist company.

According to reporter David Wren of The (Charleston, S.C.) Post and Courier, aircraft manufacturer Boeing offered voluntary buyout offers this month to an unspecified number of employees at its North Charleston, S.C. facility.

The employees in question have until this Friday (August 4) to decide whether to take the offers – or face the prospect of involuntary layoffs.

Last month, Boeing laid off roughly 200 workers following its last round of involuntary buyouts.  It warned ominously at the time that “additional cost-cutting measures and … voluntary layoffs” would be necessary.

There are an estimated 7,300 people currently employed in the Palmetto State by Boeing and its various contractors – roughly 1,000 fewer than at the same time a year ago.

Boeing received $400 million in up front proceeds from government-issued bonds to build its gleaming North Charleston facility – which manufactures the company’s 787 Dreamliner passenger jet.  On top of that the company received another $306 million in property tax breaks – all part of a total taxpayer-funded incentives tab that has exceeded $1 billion.

This website has consistently opposed these incentives, arguing “it is not the job of taxpayers in South Carolina – or anywhere in America – to subsidize speculative commercial product offerings like the Dreamliner.”

Of course while we remain ideologically opposed to taxpayer-funded “economic development,” that doesn’t mean we want to see people’s lives wrecked when these investments fail.

“We do not cheer the loss of jobs at Boeing – or any company,” we noted last month.  “We don’t root for businesses to fail just to prove an ideological point.  Besides, crony capitalism is wrong whether the businesses benefitting from it ultimately succeed or fail.”

Indeed … even if crony capitalism “pays off,” it remains patently unfair to the individual taxpayers and businesses who were forced to shell out in advance for the special interest subsidies.  Especially in South Carolina, where the process remains shrouded in secrecy.