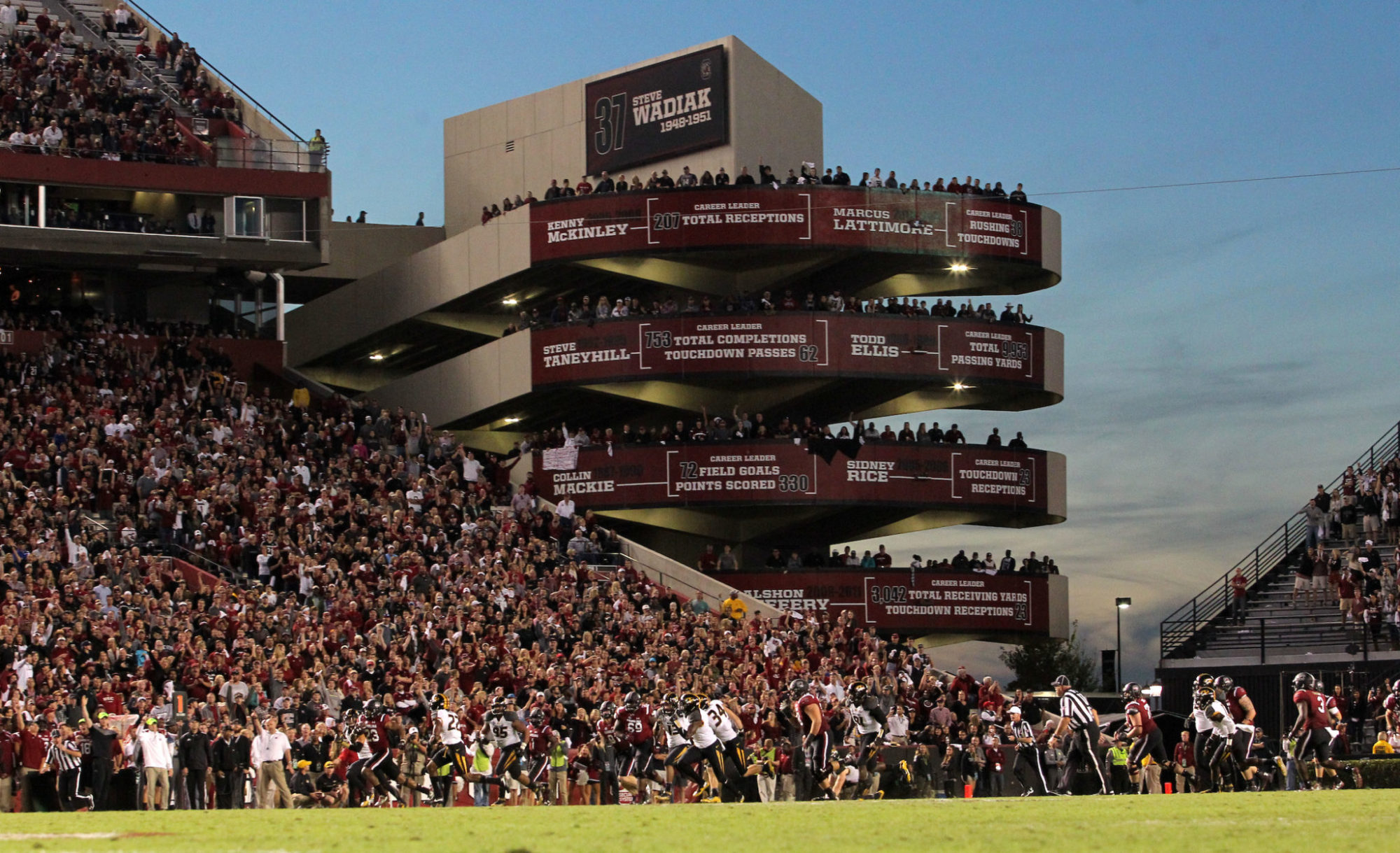 With just a month left before the 2017 season kicks off, South Carolina’s athletics department is scrambling to attract fans to its upcoming home slate.

First, the school is offering individual tickets to a trio of Southeastern Conference games – Kentucky, Vanderbilt and Florida – for $160 (or $53.33 per game).  This three-game package is $150 (or $50 per game) for members of the Gamecock Club.

The school is also offering a “Football Flex Pass” – a mobile-based $200 ticket plan that offers admission to four home games of the users’ choosing (with the exception of the Thanksgiving weekend showdown against arch-rival and defending national champion Clemson).

“Fans choose the matchup and the quantity of passes needed for each game,” a release from the South Carolina athletics department noted.  “The Football Flex Pass enables buyers to bring different people to each game. Passes do not need to be printed, as the program is 100 percent mobile. Additional passes may be purchased for $50 each.”

Sounds like a novel way to encourage attendance … maximizing convenience and flexibility for the fans.

According to the school, Football Flex Pass accounts “will be live and accessible within the South Carolina Game Day App beginning August 18.”

The Gamecocks open their 2017 season on Saturday, September 2, against the N.C. State Wolfpack.  Kickoff is set for 3:00 p.m. EDT at Bank of America Stadium in Charlotte, N.C. with ESPN televising the game nationally.  The following week, Muschamp’s team travels to Columbia, Missouri for its SEC opener against the Missouri Tigers.  That contest will be carried nationally on ESPN2 with kickoff scheduled for 7:00 p.m. EDT.

South Carolina’s home opener against Kentucky is scheduled for 7:30 p.m. EDT on September 16.

Got something you’d like to say in response to one of our stories? In addition to our always lively comments section (below), please feel free to submit your own guest column or letter to the editor via-email HERE or via our tip-line HERE …
Banner via Travis Bell Photography