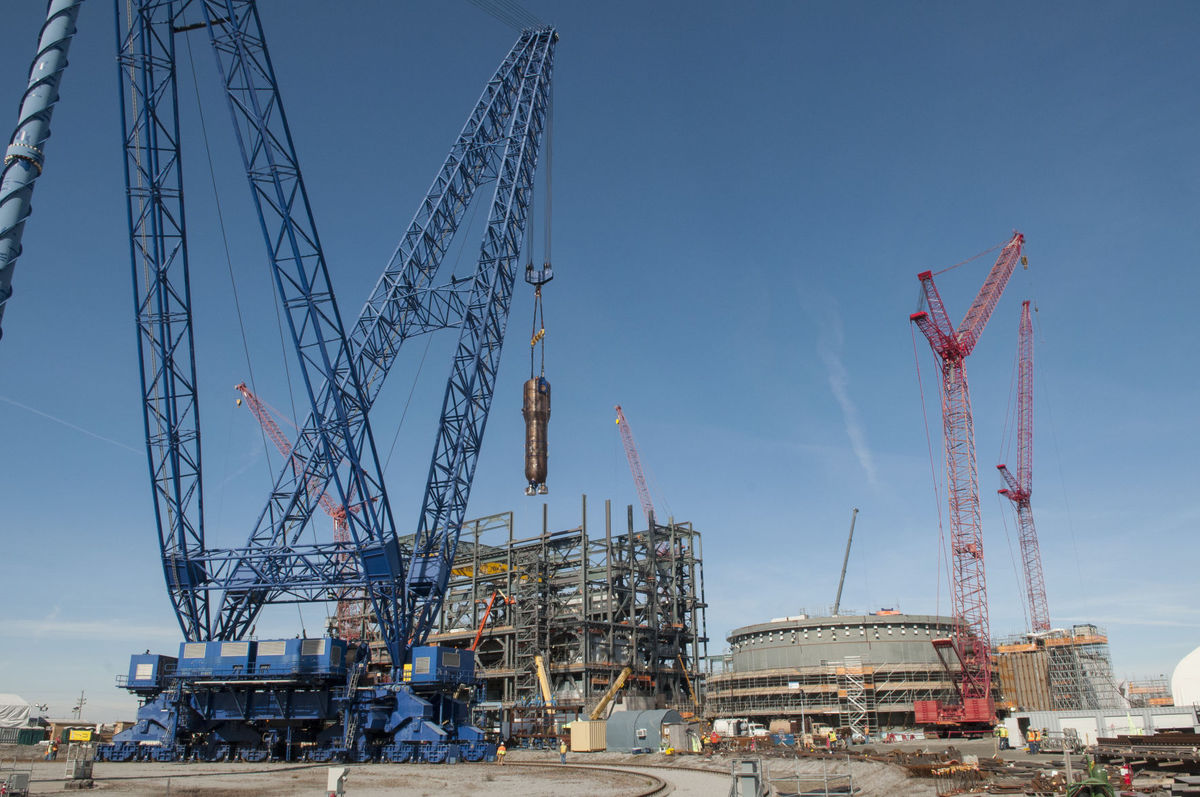 South Carolina will take a major step toward securing its energy future next month when officials announce their intention to complete construction of a pair of nuclear power stations near Jenkinsville, S.C.

Private utility provider SCANA and government-run utility Santee Cooper have until August 10 to formalize their decision regarding the much maligned V.C. Summer project, but multiple sources close to the project have confirmed that barring any unforeseen developments – the reactors will be built.

That’s despite the bankruptcy of iconic energy provider Westinghouse – the lead contractor on the V.C. Summer expansion.

Westinghouse’s parent company, Toshiba, has already guaranteed $1.7 billion to cover cost overruns related to the $14 billion project, which is projected to generate 2,234 megawatts of clean, carbon-free power per day – an absolutely vital infusion of energy into the regional commercial market.

U.S. Senator Tim Scott is also working to get the federal government to restore nearly $2 billion in credits for the project.

“There are many questions moving forward – but the question has been answered,” one source told us.  “The project will go on.”

SCANA and Santee Cooper were supposed to reach a decision regarding the V.C. Summer expansion on June 26, but a joint press release issued that day extended the deadline “for a transition and evaluation period.” 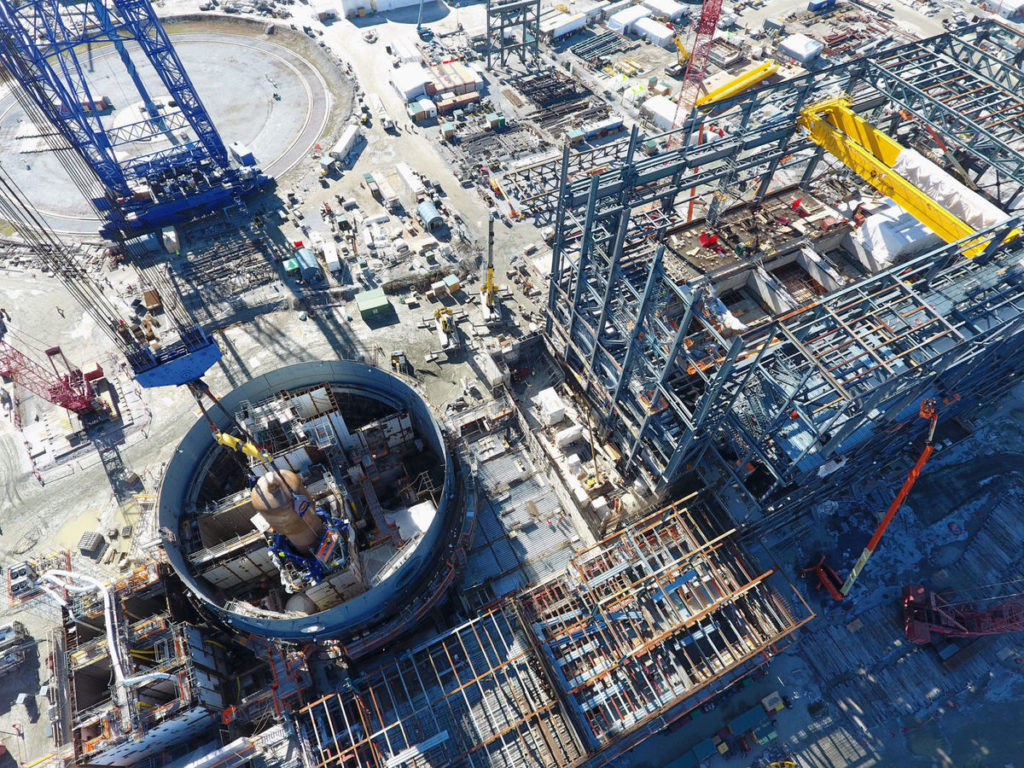 “The agreement extension allows the co-owners additional time to maintain all of their options by continuing construction on the project, while examining all of the relevant information for a thorough and careful assessment to determine the most prudent path forward,” the release noted.  “The goal is to reach a decision in the third quarter.”

That decision has since been reached, we’re told.

Another source told us that while the “situation is still fluid … economically it makes sense to build these plants.”

Indeed it is.  As noted in our prior coverage, SCANA must purchase upwards of 400 megawatts of power per day off the grid just to keep up with existing consumer needs.  Such an arrangement is unsustainable given projected demand.

This website has previously editorialized in support of the completion of this project.

“The V.C. Summer project is a necessary expansion of our state’s energy supply, one that – at long last – is proceeding according to schedule,” we wrote back in May.  “Taking this project offline at the very moment that it has gotten back on track strikes us as sheer lunacy – especially if the cost overrun projections hold at their current levels.”

Our support is not without conditions, though.

First, South Carolina has no business whatsoever operating a utility company – as we’ve said ad nauseam over the years.  Santee Cooper should be sold at the first opportunity, with the proceeds going to the taxpayers of the state.

Second, SCANA has leaned heavily on its ratepayers to fund the project up to this point.  If it intends to lean on them again, that process needs to be transparent – and we would suggest some accompanying corporate austerity.

Once online, these plants are going to be cash cows for their owners.  We believe that should make Santee Cooper an attractive asset and SCANA a willing partner with its ratepayers.

#SC2018: Catherine Templeton Does It Again