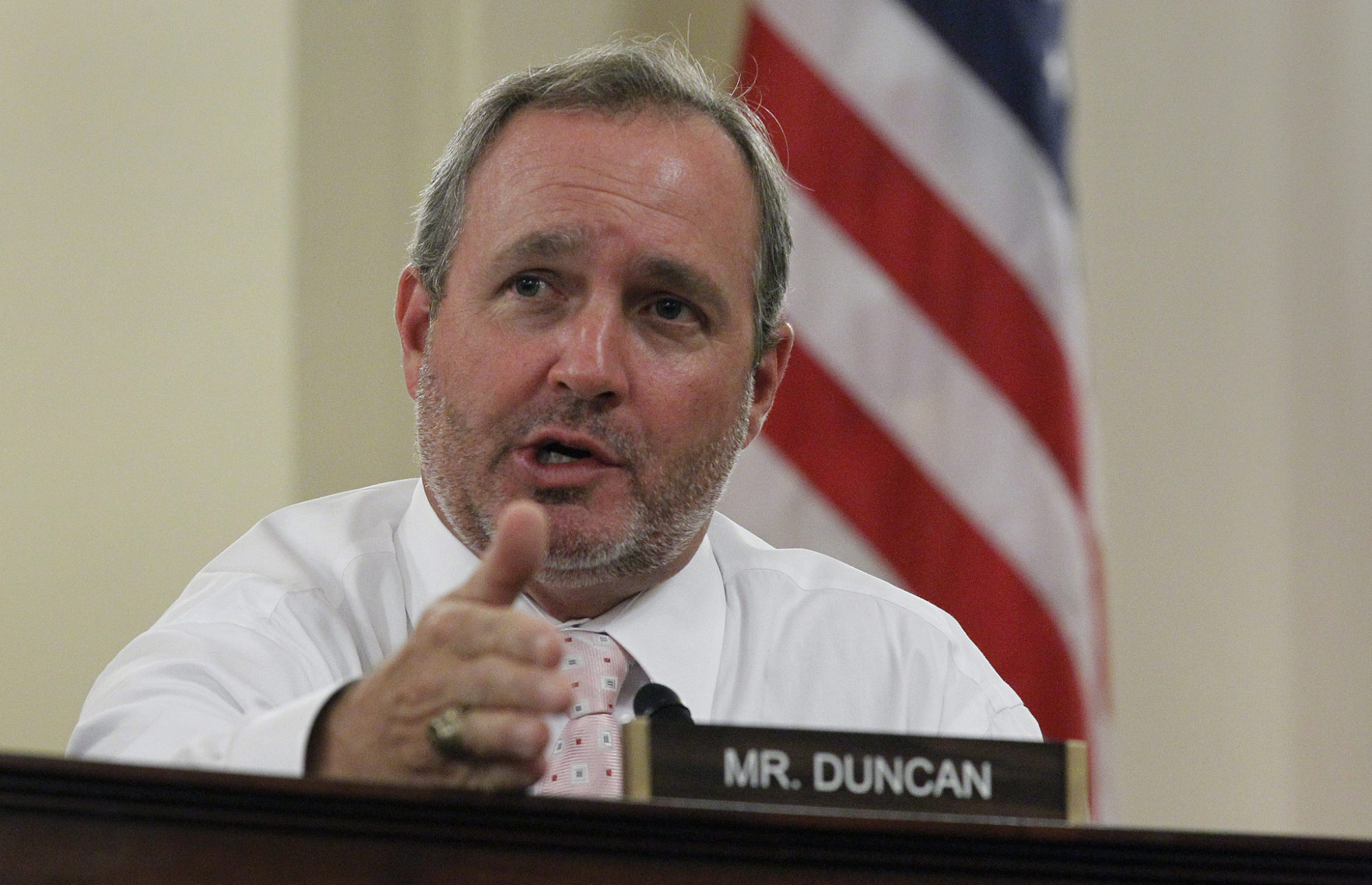 “Sick of partisan politics and looking for a fresh face?  Please consider donating to Neal Collins,” Yates wrote on the group’s page.  “I’d really like to recruit him to run against Duncan, but Duncan has special interest funds.”

Collins, 35, was first elected to represent S.C. House District 5 (map) in 2014.  He faced primary opposition in both 2014 and 2016, defeating Pickens County GOP chairman Rick Tate in both races.  Collins has run unopposed in each of his two general elections.

While we don’t see eye-to-eye with Duncan on everything, we admire him for his consistent votes in Washington on behalf of our tax dollars.  Generally, if there is a gut-check tally in the U.S. House – Duncan is on the right side of the ledger.  Accordingly, we would be hard-pressed to get behind anyone seeking to oust him – irrespective of their partisan affiliation.

As for Collins, we have sparred with him in the past but we certainly appreciate that he was one of only a handful of state lawmakers to vote against an ill-conceived tax hike earlier this year.

At this point we don’t see Duncan being especially vulnerable to a GOP primary challenge (and he’s obviously bulletproof in a general election), but we’ll have to wait and see what materializes.